It’s taken a while for this one to come to market, having first been teased in July 2019, and it’s still not quite there, but it’s close. Originally shown off as an early prototype alongside the Blackmagic Pocket Cinema Camera 4K, the CDA-Tek AFX, as it’s now known, works with the Pocket 6K as well, communicating with either camera over Bluetooth, requiring no external cables.

But the AFX also has an extra trick up its sleeve. It now also allows you to add LiDAR autofocus support to any lens, including manual focus ones, thanks to new communication protocols added for the Tilta Nucleus-M and Nucleus-Nano focus motors. It’s being launched via Indiegogo, already having hammered its goal with 30 days left.

The AFX unit uses a LiDAR Time of Flight sensor, much like DJI’s recently announced add-on for the DJI RS2 gimbal. It emits invisible (to us and the camera) light rays and then measures how long it takes for them to bounce back in order to determine how far away something is. It then tells your Pocket 4K or 6K to focus directly at that distance, nailing focus every time.

For non-Pocket users or if you’re using a Pocket with a manual focus cinema lens, the AFX also talks to the Tilta Nucleus M and Nano focus motor units to spin the gears and tell your lens where to focus. And it will even provide continuous autofocus, with both the Pocket 4K/6K and manual focus lenses on any camera. For the pockets, communication is made over Bluetooth, while the Tilta Nucleus units are cabled into the device. 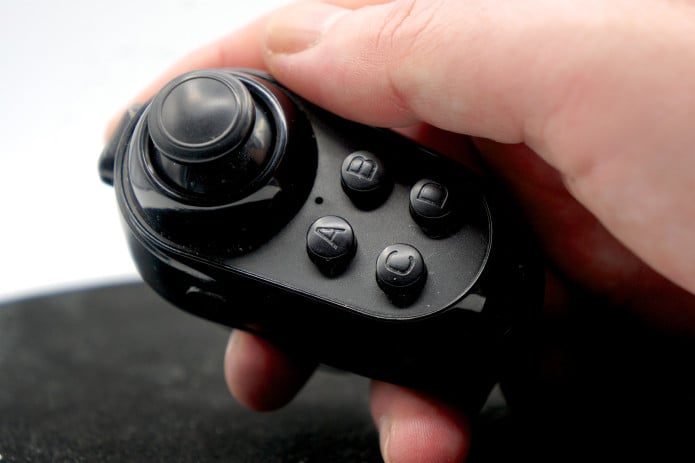 A wireless compact controller is also provided, allowing you to change a number of settings on your Blackmagic Pocket camera, including aperture, ISO and white balance. As to what features it might provide when using a Nucleus focus motor is currently unknown.

The AFX offers two modes of operation. You’ve got AFS and AFC. AFS mode, the lens focuses on the nearest central object when the trigger on the controller is pressed and it remains in that position until you press it again or manually refocus the lens. In AFC mode, the lens continuously keeps focusing on the nearest central object – handy for tracking a person walking towards camera, for example.

Looking at the video up top, it’s very snappy, and shouldn’t suffer from any of the overshoot issues you might suffer when using a camera’s native autofocus or even trying to use a focus wheel manually. 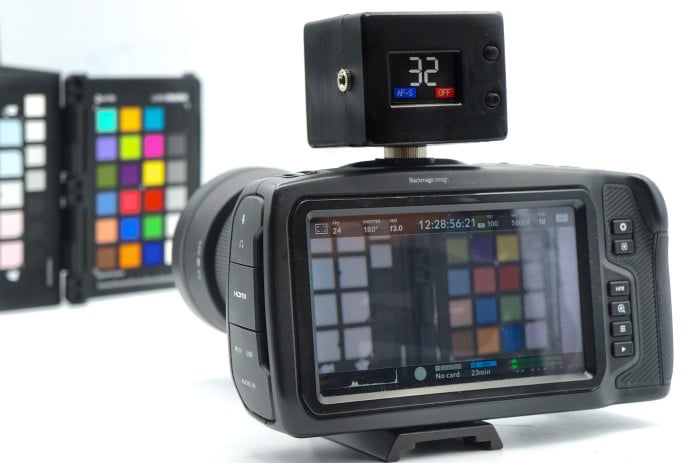 As CDA-Tek points out in their Indiegogo campaign, however, and just like DJI’s LiDAR unit for the RS2, the AFX only looks at the central point of the frame. It can’t find things off to the side. So, if you’re having your subjects off-centre, you’ll likely need to focus and recompose (in AFS mode), or have all your focus distances predefined so that you can bounce between them as your shot progresses.

CDA-Tek says that the development is done. The hardware and software development is all done and the campaign now is purely to fund the production. You can find out more and back the project for yourself over on Indiegogo. Pledges for existing CDA-Tek PBC owners are €199, while new customers can back the campaign for €275. Shipping is expected in January 2021 and the final retail price, once the campaign ends, will be €350.

Hopefully, we’ll start to see this tech actually built into the cameras themselves over the next few years. After all, smartphones are getting Time of Flight sensors built-in quite regularly now. So, why not?