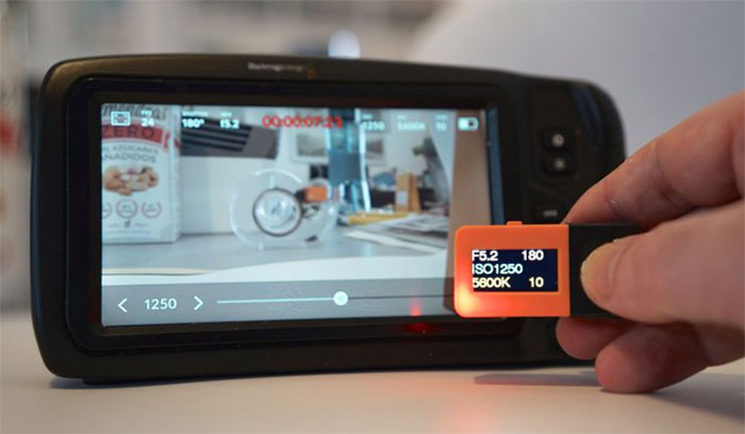 Whether stills or video, one of the items many photographers and filmmakers often need is remote control over their cameras. The Blackmagic Pocket Cinema Camera 4K already has one option in the form of a smartphone app, but now we have another option, the tiny Pocket Bluetooth Controller (PBC) from CDA-Tek.

CDA-Tek also has a mobile app, offering remote control over the Pocket 4K from Android devices, although the feature set is a little different to the app we’ve previously featured here and it’s a little more expensive than that one, too. But you don’t always want to drain your phone’s battery when shooting out on location.

That’s where the Pocket Bluetooth Controller fits in. 4Kshooters reports that the new device allows you to start and stop recording, and provides realtime status of the camera’s current ISO, aperture, shutter angle, white balance and tint settings. The unit is currently in the prototype stage, but the final version should also sport an LED tally light, to let you know if you’re currently recording or not. It will also see a 1/4-20″ socket added to it to allow you to more easily mount it to gimbals and other devices. 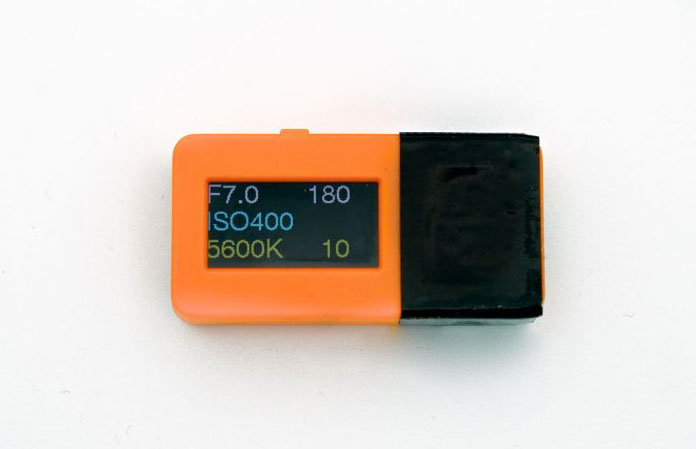 The PBC also features an expansion port for hooking up future addon devices offering more features. Features such as programmable switches and a follow focus wheel for use with electronic autofocus lenses.

While we all carry phones with us in our pockets, and they can be handy for remotely controlling cameras, sometimes you don’t want to tie up your phone. Perhaps you need it for communicating with others at the location, or you simply need a basic start/stop recording switch without all the bells and whistles, or you maybe just don’t want to use your phone for some reason. The BPC looks like it could be a good simple alternative.

Personally, I have a bunch of phones here, so I’ve always got a couple of spares available for controlling cameras. But if you don’t, this could be a very useful alternative.

The Bluetooth Pocket Controller is coming to Kickstarter in August, and will have a cost of €60/$70 and 4Kshooters says it should ship within a few weeks after the campaign ends. Hopefully, they’ll have added those extra features and gotten out of the prototype stage in time.