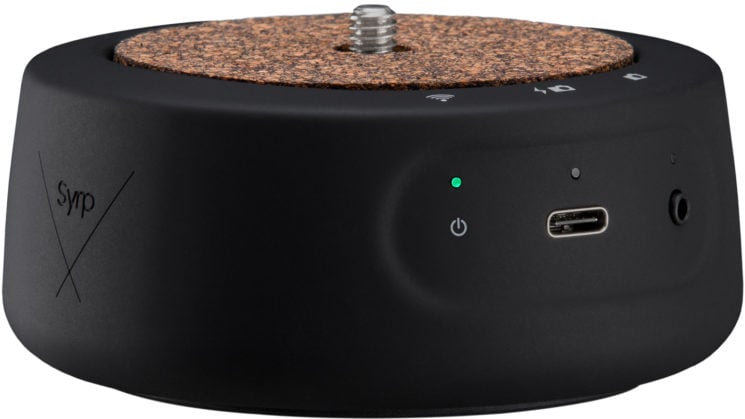 The original Syrp Genie Mini quickly became a leader in motion control for timelapse photographers and filmmakers. The small form factor made it easy to slip into your camera bag or even a pocket, and take with you just about anywhere. It also offered a lot of control and consistency.

Syrp has today announced its successor, the Syrp Genie Mini II, offering everything the original has but adding WiFi, Bluetooth 4.2, Type-C USB and future-proofing it for new features within the Syrp mobile app.

The Genie Mini II is compatible with the latest Syrp Genie 2 App for iOS and Android and includes more advanced keyframing setup mode in addition to the “Simple Setup”. This allows filmmakers and timelapse shooters to get more complex motion control movements by being able to really fine-tune the speed and path of the camera movements.

This will be a valuable timesaver for those who shoot a lot of stitched panoramics, and being able to control it all from within the app means you never have to touch the camera or risk knocking the tripod between shots as the Genie Mini II automatically fires the camera at each position.

The new Bluetooth 4.2 upgrades the previous generation Bluetooth 4.0, offering a more reliable and faster connection. It allows the app to provide more complex keyframes, and shoot up to five rows for multi-row panorama feature. 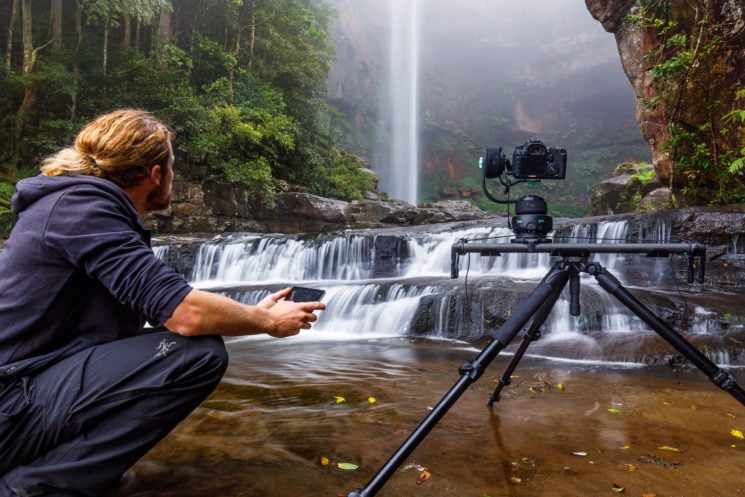 Panning & tilting payloads on the Genie Mini II remain the same as the original Genie Mini, as does the speed. You do get a little less battery life when shooting timelapse, as the previous 24 hours is now only 15 hours, although you get more while shooting video, bumping the previous 5hrs up to 6hrs of operation.

New features coming to the app to take advantage of the improved communication include camera control, automatic exposure ramping, a “timelapse compiler”, a live view streaming mode and start tracking. There’s no word on when these features will appear yet, but Syrp has been regularly releasing updates to the app since the last major overhaul, so hopefully, it won’t be too long. 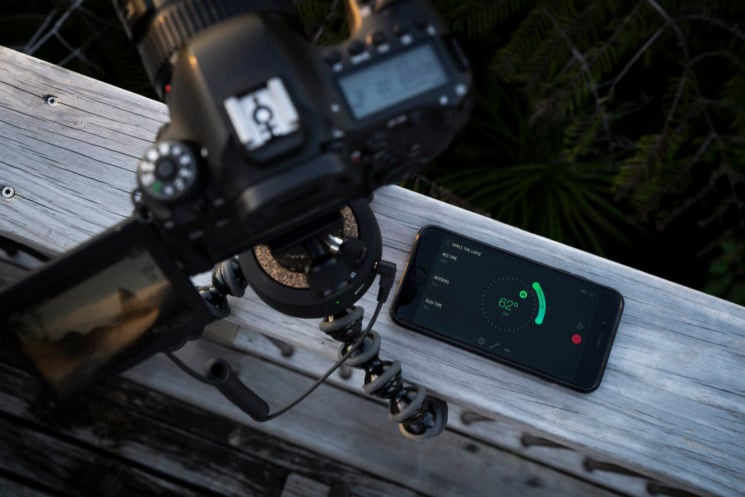 The Syrp Genie Mini II is compatible with all of Syrp’s other tools including their sliders and the Slingshot cable cam. It is available to pre-order now for $249 for the basic model – that’s the same price as the previous version. The Mini II starter kit, which also includes the Syrp Arca compatible plate is also available to pre-order now for $358.  There’s no word yet on an expected shipping date.