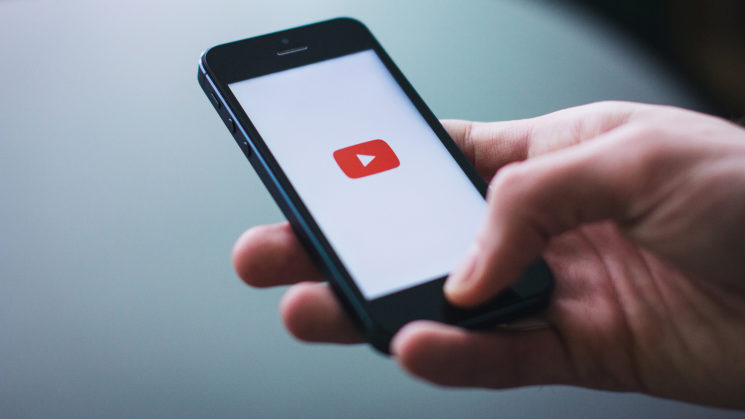 Instagram Stories has been wildly popular since it launched a little over a year ago. It’s developed since then into a fantastic tool for Instagrammers to get more involved with their community. YouTube seems to have taken note of this, and are currently testing out “Reels”, according to their Creator Blog. It’s their take on this popular feature.

There are a number of differences between Reels and the way existing Stories-style features work. For a start, the clips don’t get automatically deleted. You can also create multiple reels to separate content by topic, event, or whatever you like.

The new “Reels” feature will be part of the improved Community updates on your channel. Although, it will have its own tab. It will soon be introduced into beta for a handful of creators for feedback and testing. YouTube told Techcrunch that the idea is to introduce a new video format to the platform. A way for creators to express themselves and engage with their audience without having to post a full video.

The more people engage with reels, the more YouTube will assume that they and others will want to see even more, so it will keep pushing them out.

Given constantly evolving changes to YouTube’s search & suggestion algorithms, it’ll be interesting to see what kind of an impact this has. Will it just make the popular creators even more popular? Or will it allow the smaller creators a chance to build up their audience a little quicker?

And by smaller creators, I mean those with 10K subscribers, because that’s the minimum you need on your channel in order to access the Reels feature.

Hopefully, by the time it goes live, they’ll lower that bar a little bit and let more people utilise them.

You can find out more over on the YouTube Creators blog.

« These are the photos from Iceland’s largest volcanic eruption in over 200 years
Capture One 11 officially launched: improved masking, new annotation system and faster performance »