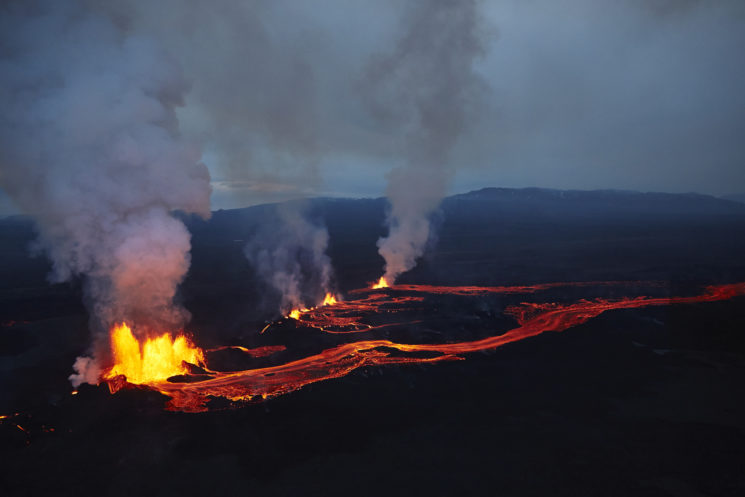 Iceland is one of the destinations on my bucket list. And while I’m gradually saving up and making plans, I enjoy looking at the photos from this magical place. Photographer Axel Sigurðarson is lucky to live there, and he’s spent a large part of his life exploring this country.

When Bárðarbunga volcano had its largest eruption since 1783, Axel was there to document it. And he shared his wonderful photos of this phenomenon with DIYP.

The eruption officially began 29 August 2014, preceded by around 1,600 earthquakes in 48-hours. It lasted until to 27 February 2015, and Axel visited the site in September, only a few weeks after the eruption began.

He spent about a week staying close to the scene. He took photos both from the ground and from the air, and other than the eruption, he also made portraits of the scientists he met at the site. During his stay, he flew a couple of times, photographing from a small plane with a pilot. They would fly over the eruption, and he says that the experience was incredible:

“When you opened the windows on the airplane you could feel the extreme heat right in your face and there was some crazy turbulence going on.” 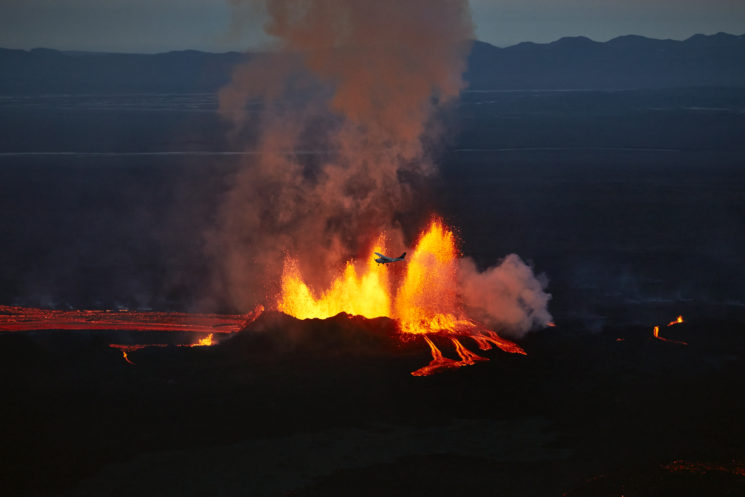 When he was on the ground, he would take a trip in his jeep to the roots of the eruption along with a group of scientists. As for the gear, Axel used a Canon 5D Mark III with 24-70 f2.8 and 70-200 IS f2.8. Here are more photos he took during his stay: 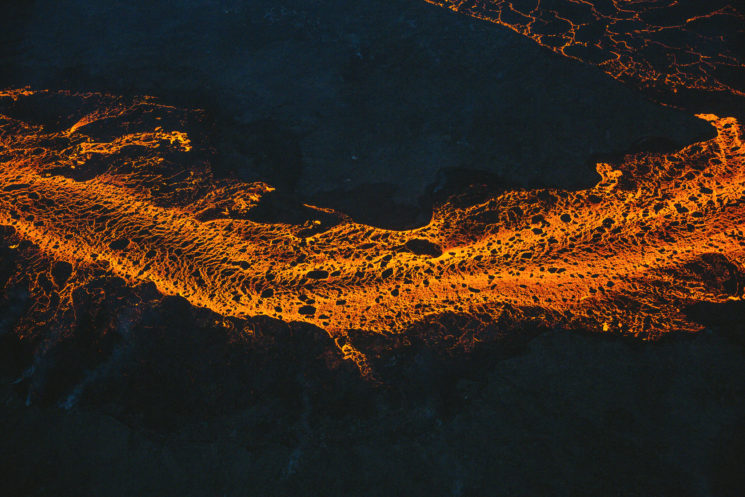 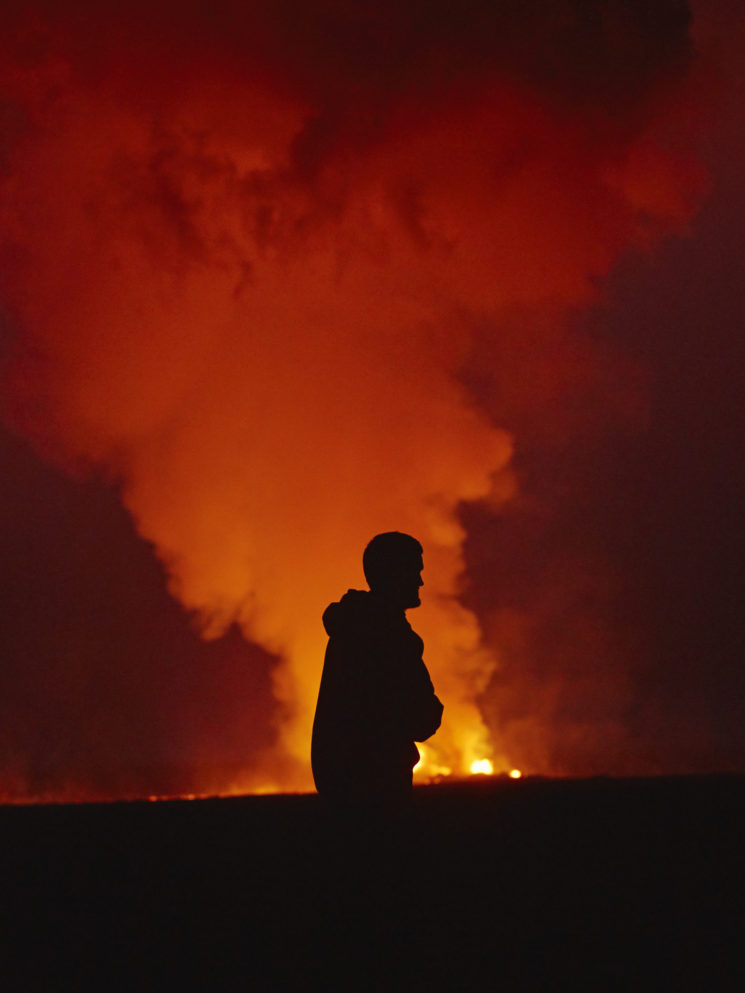 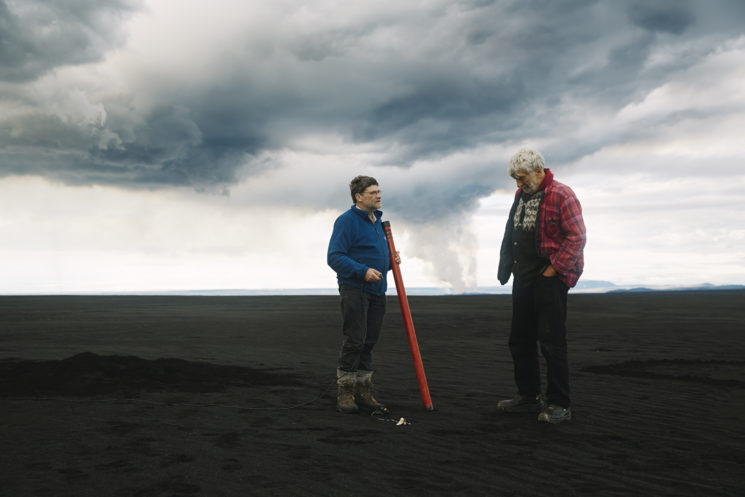 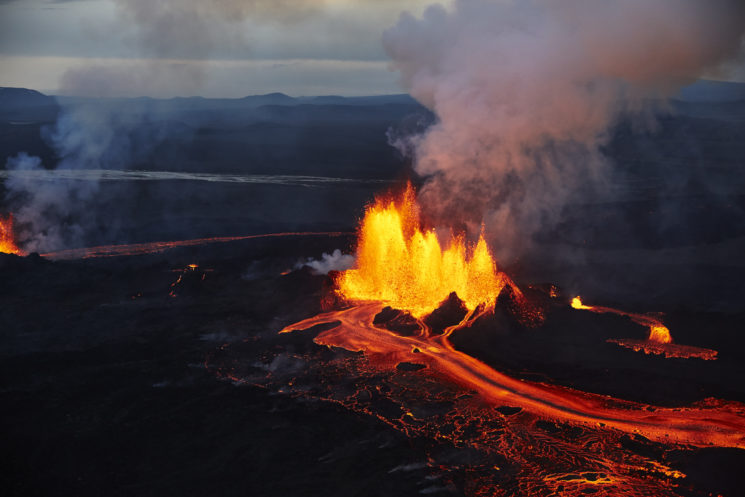 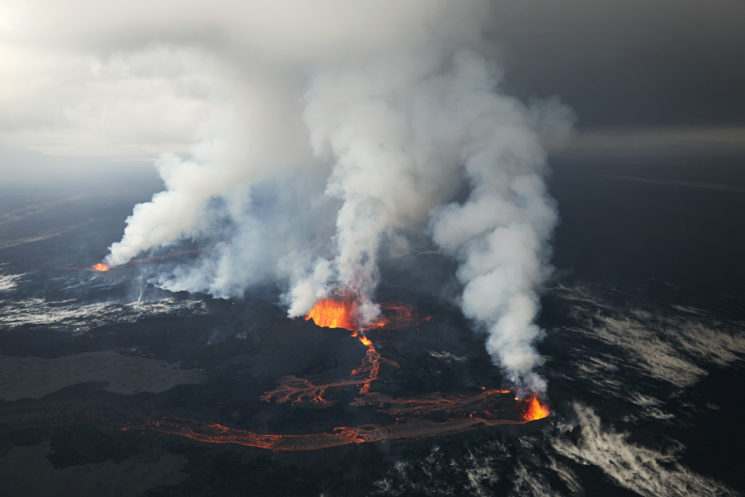 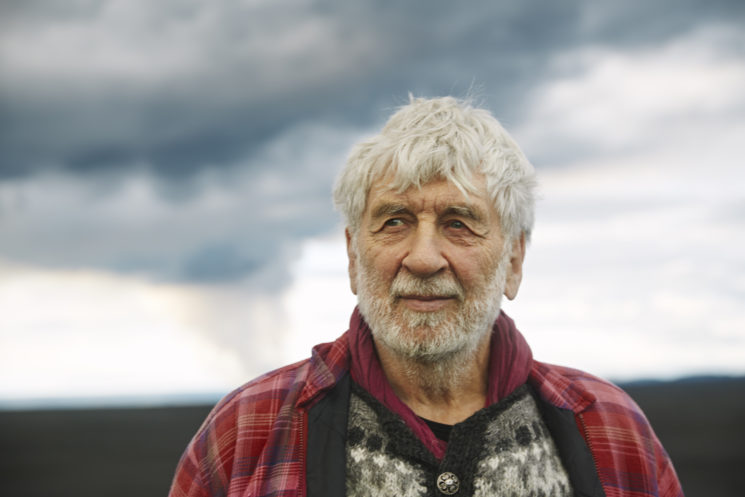 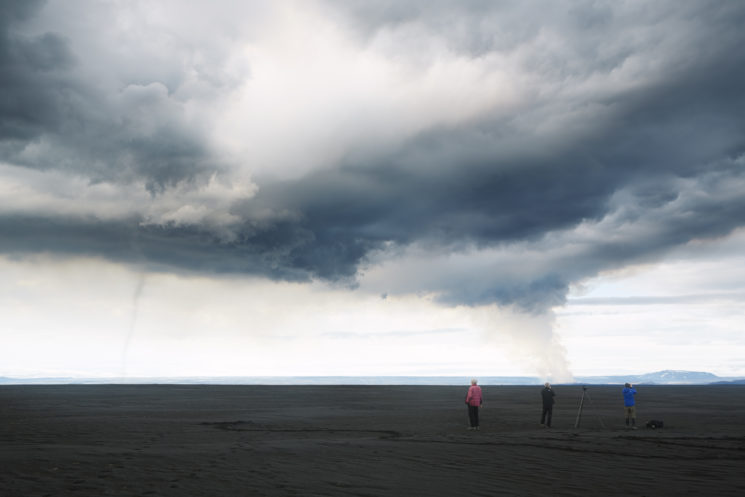 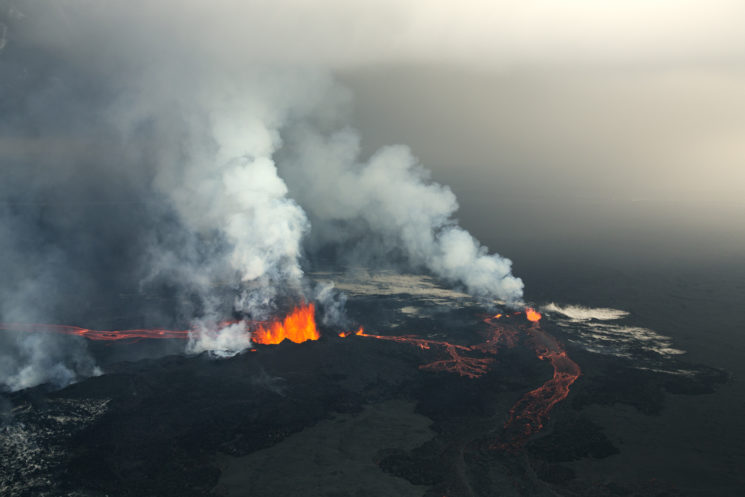 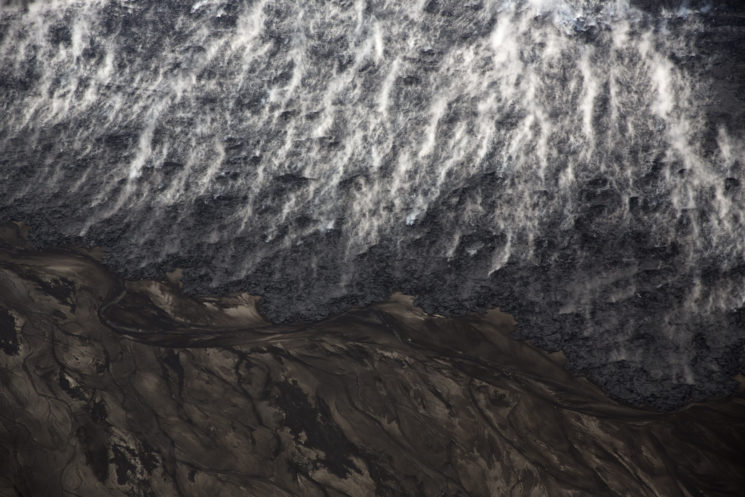 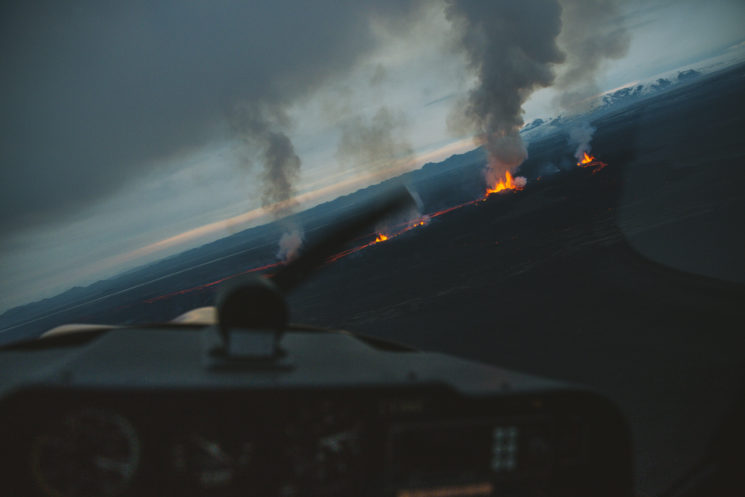 Axel works as an editorial and commercial photographer. If you enjoyed his photos, you can see more on his website, Instagram and Behance.

What It Was Like To Photograph 7 Volcanic Vortexes At Once