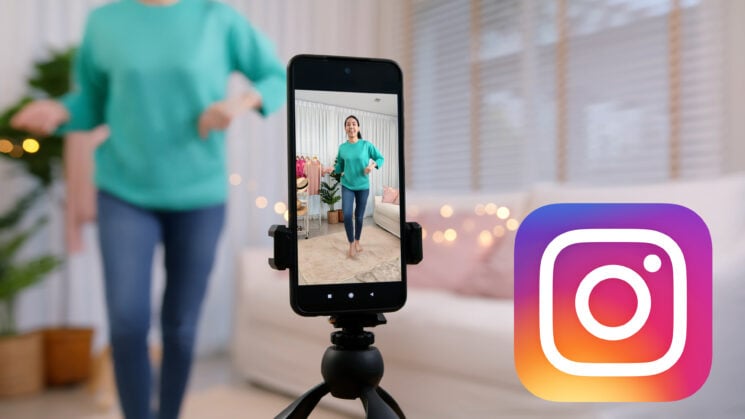 Instagram really, really wants you to post Reels. It wants it so much that all your videos are now automatically being turned into them.

At the moment, some users are unable to post videos unless they’re in the Reels form. Social media consultant Matt Navarra spotted it first and shared a screenshot on Twitter. And Meta later confirmed – all videos are taking the new form.

Judging from Matt’s tweets, the same thing is happening on Facebook. All videos are being switched to Reels, and the original video posts are not being saved.

Speaking TechCrunch, a Meta spokesperson confirmed the change. It’s still in the test phase, but it’s been rolled out worldwide to some Instagram users. According to the spokesperson, it’s all about making things simpler. “We’re testing this feature as part of our efforts to simplify and improve the video experience on Instagram,” they told TechCrunch. It probably has nothing to do with ads and earning money, right?

With your videos turned into Reels, you can enhance them with editing tools and features that make Instagram look like TikTok. It makes it easier for your account to be discovered, and people can remix your Reel if you allow it. But there’s a major problem if you’re not a fan of vertical videos – Reels are vertical. This means that, if you shoot horizontal videos, they will be turned into Reels’ horizontal format and look hideous. Looks like Instagram doesn’t only hate photographers, but videographers too.

Since this is, thankfully, still just a test, there’s no word on whether Instagram will roll out the feature globally. But honestly, I hope that it will be ditched because not all of us are into the short-form, vertical videos.