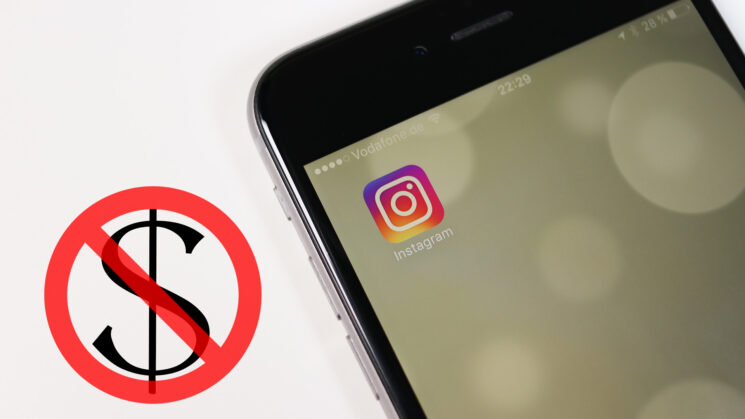 Last year Instagram announced the Reels Play Bonus Program, a program that allows creators to earn money from their Reels. Some serious sums were mentioned back then, but it appears that not everything is going as planned.

According to some reports, Instagram has slashed the payouts in the last couple of weeks. Some creators are seeing as much as a 70% cut, and to top it off, they reportedly need millions more views to get paid at all.

The Reels Play Bonus Program is a part of Meta’s initiative to spend $1 billion on influencers to encourage them to use its platforms. As The Verge reports, payouts ranged from $600 to $35,000 if Reels hit a target view count. Although, the criteria for monetization weren’t quite clear.

According to a report in the Financial Times, Meta didn’t explain the payout system to the creators. One creator told this source that their threshold for getting paid up to $35,000 used to be 58 million, and it’s now 359 million views. It remains a question how many monetized Instagram creators can even reach this kind of view count.

All Meta said explaining the situation is that Reels bonuses payouts may “’fluctuate’ as pricing models are refined.” However, they reportedly still haven’t commented on the latest reported changes in payouts and requested view counts.