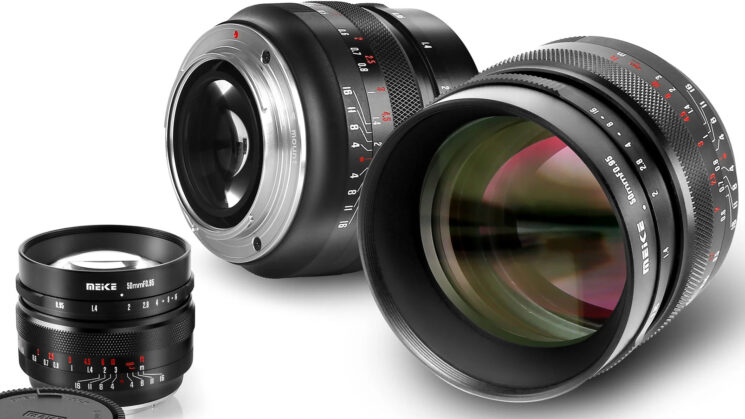 It’s not quite the cheapest of the bunch – that honour goes to TTArtisan at $218 – but when compared to much of the 50mm f/0.95 and similar competition, it’s still a very low price point. The only question is how well it holds up to the competition. 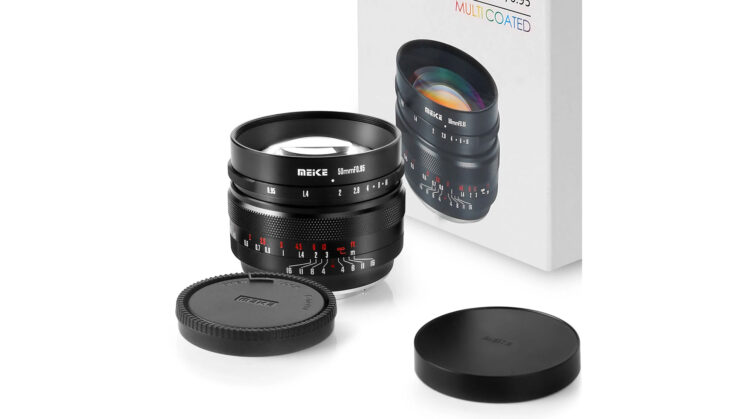 Meike doesn’t say a lot about the lens and they’ve kept its description and specs fairly brief on their website, but it has a maximum aperture of f/0.95, a minimum aperture of f/16 and takes 62mm filters. They haven’t released dimensions for the lens, although it looks fairly compact. It is pretty hefty, though, weighing in at 420g. Meike has provided a few sample images shot with the lens, though. 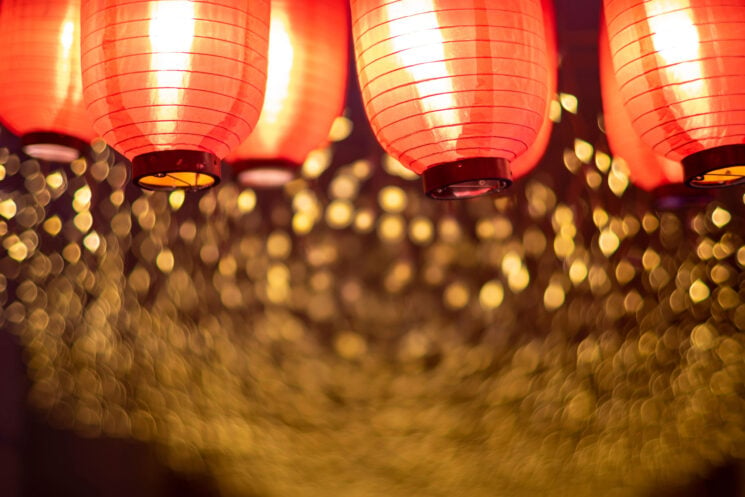 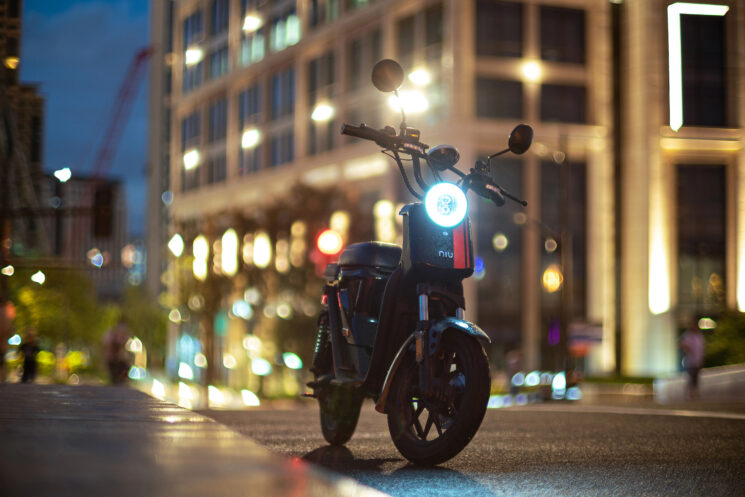 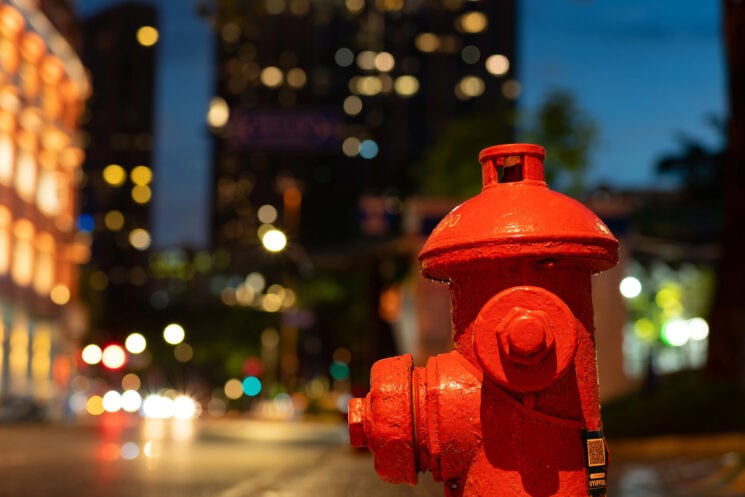 The lens consists of 7 elements in 5 groups with 13 aperture blades and a minimum focus distance of 45cm. This presents a somewhat interesting look to the bokeh, as you can see in the samples above. In some shots, it looks quite round and normal while in others it’s a kind of a swirly mess of curved… triangles? This is quite common in low-budget lenses of this type and you can see similar bokeh on the TTArtisans 50mm f/0.95, too, although it has a different optical design with a different number of aperture blades.

Meike’s new 50mm f/0.95 is available to buy now for $249 from the Meike website in Sony E, Fuji X, Canon EF-M and Micro Four Thirds mounts. It will be available in Nikon Z, too, although it doesn’t appear to be ready to order at the moment.