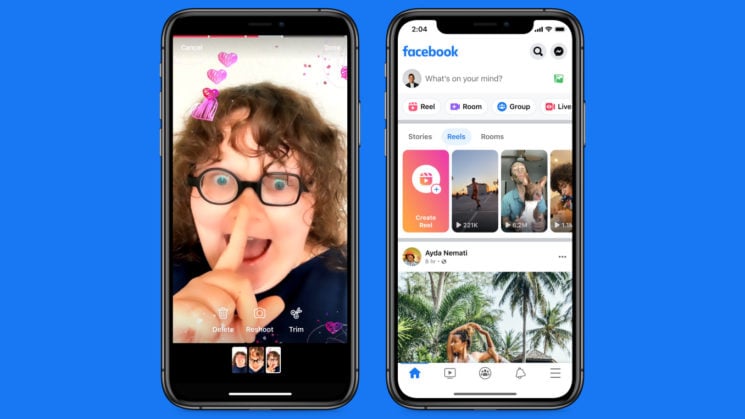 It’s not strange for Instagram to get new features, and then we see them on Facebook as well. After Stories, now it’s Reels’ turn. From now on, Reels are also available on Facebook, and there’s even a chance for you to monetize them.

Facebook has announced the launch of Reels in a post, noting that for now it’s only limited to the US. However, there’s a chance that the TikTok-like feature will be rolled out globally. After all, it means more space for ads, right? It’s available within the Facebook app for both Android and iOS.

“With the ability to create reels and have their Instagram reels suggested to people on Facebook, creators — whether they’re just starting out or already have a large following — will have more ways to express themselves, grow their communities and reach new audiences,” Facebook writes. This brings us to the monetization program.

Along with Reels, Facebook has launched a bonus program called Reels Play. Depending on the performance of your reels, you can get paid. It’s worth noting that Reels Play will be available on both Facebook and Instagram.

« Wondering who likes your photography? Who cares!
Here are some of the most captivating shots from this year’s Ocean Photographer of the Year Awards »