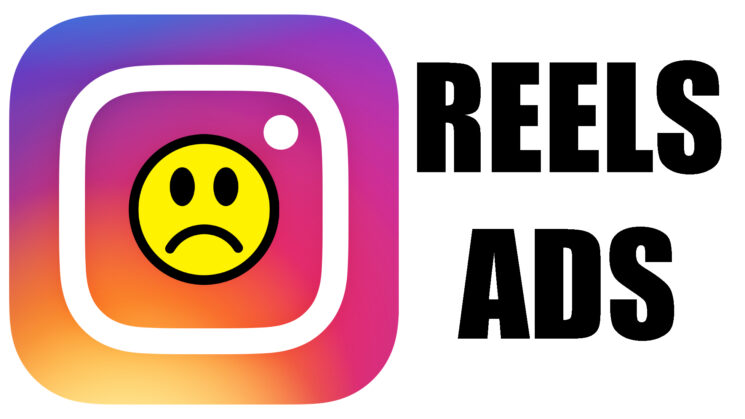 You thought you can escape from ads on Instagram? No way, they’re now officially everywhere. After initially testing ads in Reels in four countries, Instagram has now rolled them out worldwide so all of us can see even more of them.

Instagram started testing Reels ads in India, Brazil, Germany, and Australia earlier this year. It looks like the TikTok-esque feature quickly became popular, so it’s lucrative enough for the company to introduce ads to it as well.

So what can you expect? Ads will be somewhat similar to Reels themselves. They will be full-screen videos (vertical, of course) lasting up to 30 seconds. And just like those ads in Stories, they will appear in between other Reels you browse through. There will be a small “sponsored” tag in these Reel-ads below the name of the advertiser’s account.

In my opinion, ads are the only thing on Instagram we can definitely count on to be rolled out globally after testing. So I’m not surprised that they’re now in Reels too, but I can’t say I’m happy about it either. Do you find this novelty annoying or you don’t care?