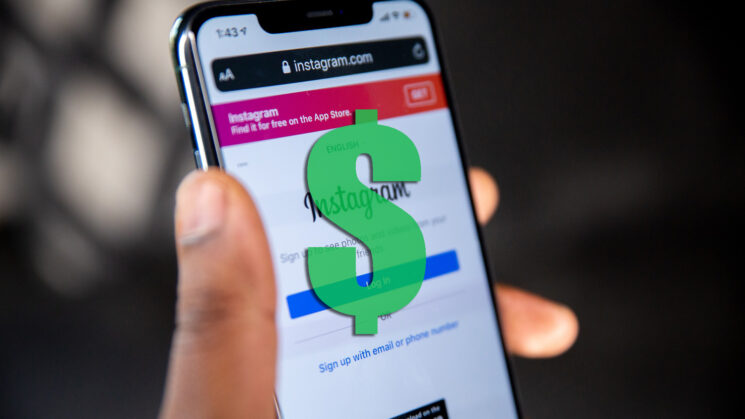 Alessandro tweeted his findings, writing that Instagram is working on stories for fan clubs. “Exclusive stories visible only to fan club [member’s] eyes,” he writes, adding that it will not be possible to take screenshots of these exclusive stories.

#Instagram is working on stories for fan clubs, exclusive stories visible only to fan club members ?

ℹ️ It is not possible to take screenshots of exclusive stories. pic.twitter.com/GAYvRFVBss

Furthermore, Alessandro writes that the Exclusive Stories icon will be purple, and users will be able to save them to highlights so their fan club members can always access them, both old and new ones.

#Instagram continues to work on the exclusive stories for Fan clubs ?

ℹ️ The Exclusive Stories icon will be purple. pic.twitter.com/4Qzzdodeqf

ℹ️ Even exclusive stories can be saved to a Highlight so fans always have something to see when they join. pic.twitter.com/HUBAUCS4fK

For now, Instagram has been unwilling to reveal more detail about the “fan club” feature, according to Engadget. Still, the last time Alessandro discovered a possible upcoming feature on the platform, it truly entered the testing phase shortly after. After all, we’ve seen similar features within other apps. There’s Twitter’s “Super Follows,” as well as channel memberships on YouTube. So, I wouldn’t be surprised if this paid feature really appeared on Instagram in a while.

« Zhiyun’s new Weebill 2 gimbal has a built in flippy out touchscreen LCD
Adam Mosseri: “Instagram is no longer a photo-sharing app” »