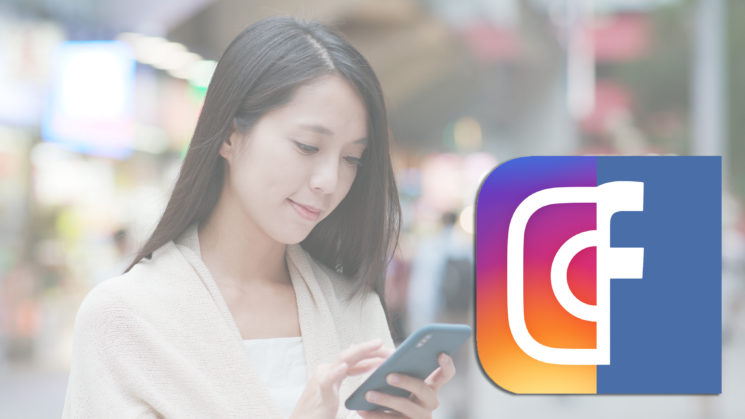 As we probably all know, Instagram has been a part of Facebook for a while now. It’s getting more and more integrated into the parent app, and the latest part of the merger has been spotted in Stories. The company is now testing a feature that lets some users see stories from Instagram on Facebook.

The feature was spotted by Twitter user @ec_wife, who tweeted a screenshot of it:

Social media consultant Matt Navarra got a confirmation that the feature really is being tested:

“We’re testing a new feature that gives people the option to view stories from Instagram on Facebook, making it easier to view moments from people you care about, regardless of what app you’re using,” the Facebook spokesperson told Navarra.

“To see Instagram Stories on Facebook, people must have their accounts linked and opt into the experience. This feature respects all existing privacy settings, and people on Instagram can choose to not have their story visible on Facebook. This is a limited test for now, and we’ll be listening to feedback from our community.”

Now, to see this feature, there are some steps to take. First of all, Instagram users need to make their Stories viewable to their Facebook friends as well. Then, your Facebook and Instagram accounts need to be linked together, and the same goes for your friends who’ll see your stories on both platforms. And finally, only Facebook friends who also follow you on Instagram will be able to see your stories in both places.

I took a while to unfollow stories from most people on Instagram. So, my first thought was “Oh no, now I’ll get to see them on Facebook!” Fortunately, my personal Instagram and Facebook accounts aren’t linked, so I guess that I’m safe for now. At least until one day Facebook and Instagram become one app and I can’t escape selfies, baby pictures, and terrible food photos anymore.

You may soon see some Instagram Stories only if you pay

« It’s crazy that this 12mm Full Frame ZERO-D cine lens is under $1,500
The EOS R5 overheating issue is solved and it’s a super simple (only slightly hacky) workaround »