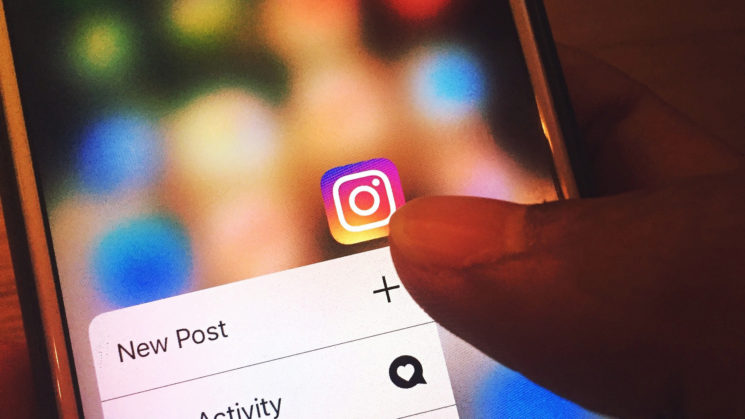 Facebook Inc. has recently been sued for allegedly spying on Instagram users through their phone cameras. According to some reports, Instagram was accessing people’s cameras even when they weren’t actively using the app.

According to Bloomberg, the whole fuss began when some reports appeared in July claiming that Instagram was accessing iPhone cameras even when people didn’t use the app. Facebook blamed it on the bug and claimed that they were working on fixing it.

This Thursday, however, New Jersey Instagram user Brittany Conditi filed a lawsuit against Facebook in a San Francisco federal court. She claimed that Facebook intentionally accesses people’s cameras “to collect lucrative and valuable data on its users that it would not otherwise have access to.”

“By obtaining extremely private and intimate personal data on their users, including in the privacy of their own homes, Facebook is able to increase their advertising revenue by targeting users more than ever before,” Conditi claims in the lawsuit. She further alleges that Facebook is “able to see in-real time how users respond to advertisements on Instagram, providing extremely valuable information to its advertisers.”

Does this story sound familiar? Well, that’s because this isn’t the first time Facebook was accused of the same thing. Around this time last year, iPhone users noticed that their camera was running in the background as they were scrolling through the Facebook news feed. The company said it was caused by a bug, but judging from comments and our poll, I don’t think many users believed it. After all, Facebook and Instagram aren’t exactly known for respecting users’ privacy, so it’s no wonder that bugs like this make people concerned.

As far as the latest lawsuit goes, Facebook has declined to comment. But when and if we know more, we’ll update the article to include the latest information. In the meanwhile, let us know what you think: was this really a bug?