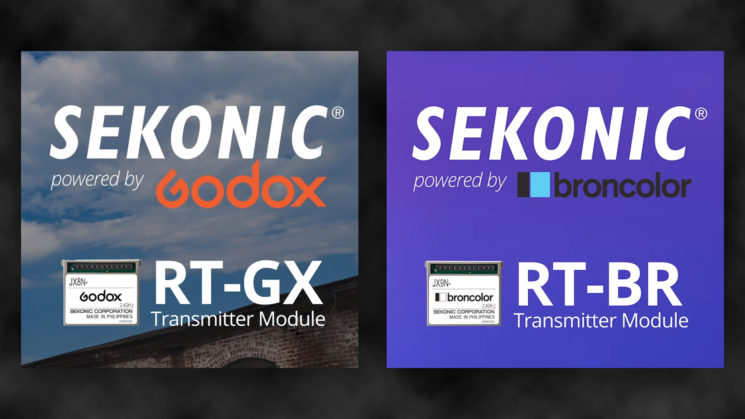 It looks like Sekonic is making good on their promise from July, they’ve now announced that the Godox module for the Sekonic L-858D light meters is coming. They’ve also announced a new L-858D module for Broncolor lights, too. Calm down, though, you can’t get them just quite yet. They’re not being released until November. But at least now we have a solid release date.

The Godox module sits inside your L-858D (or L-858D-U) meter to provide a “fully integrated light metering workflow to Godox users”, according to Sekonic general manager Kenji Sawai. With it, you can remotely fire and adjust the power of your Godox strobes and you can measure High Speed Sync – something only the L858 meters can do.

You’re able to measure the balance of ambient to flash, too, for use in bright studios or outdoors where you might want to just add a little fill or overpower the ambient with your own key light. There’s no word yet on how well it handles LED Hybrid Strobes, like the Godox FV200.

Not surprisingly, they’re also compatible with the rebranded Godox lights around the world from companies such as Pixapro in the UK and Adorama’s Flashpoint line in the USA.

As Lighting Rumors points out, it’s likely no coincidence that we’re seeing both Godox and Broncolor modules being released simultaneously. It’s long been known that Godox makes the Broncolor flash triggers. But, there is a Broncolor module coming, too. Like the Godox module, the Broncolor module sits inside the L-858 meter and allows remote triggering and control of your radio-controlled Broncolor lights, like the Siros monolights.

Both units are slated for release in November, although a price for the modules is not yet available. The Sekonic L-858D has been out for a while now and costs $599. There’s no word on whether or not Sekonic/Godox will create modules for other meters in the range, but one can only hope – even if they only offer below-sync functionality with no HSS.