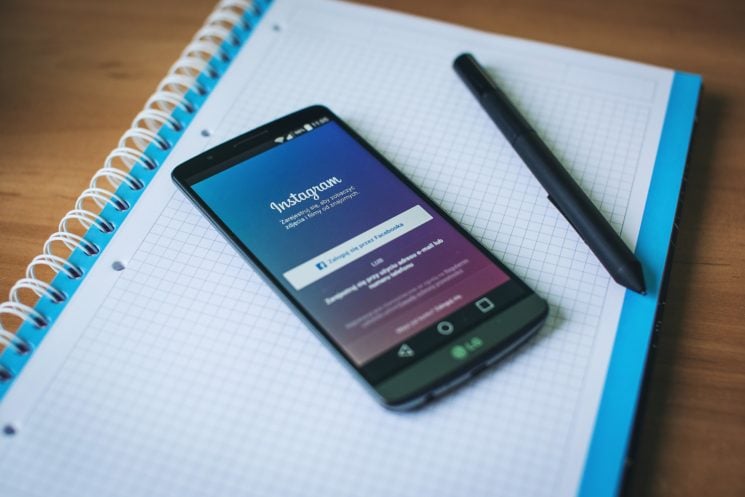 Last month, Facebook and Instagram were hit by a major bug that exposed users’ passwords as plain text. Facebook has now confirmed that even more users were affected than it was initially estimated: and they are counted in millions.

When the incident occurred, it was estimated that “tens of thousands” of Instagram users were affected by the bug. However, in an updated blog post, Facebook has confirmed that the issue impacted “millions of Instagram users.” In addition, it has also affected “hundreds of millions” of Facebook Lite users and “tens of millions of other Facebook users,” according to the company. However, it’s not noted anywhere how many millions of people have been affected, but even one million is still a huge number.

“We will be notifying these users as we did the others,” Facebook writes further. The company claims that the investigation has determined that the stored passwords “were not internally abused or improperly accessed.”

Tech Crunch reports that Facebook spokesperson Liz Bourgeois confirmed that the company still doesn’t have “a precise number” to share. Reportedly, she also declined to say exactly when the latest discovery was made. Still, I guess it would be a good idea to change your password on Instagram and Facebook.