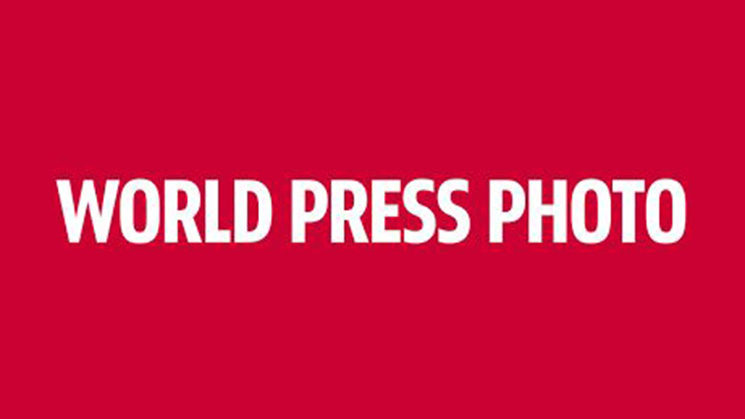 For the first time in its 62-year-long history, World Press Photo Foundation disinvited a photographer from the annual awards ceremony. Andrew Quilty won third place in this years’ contest in the Spot News, Stories category, but he didn’t attend the show. The reason is alleged reports of his “inappropriate behavior.”

Andrew Quilty was awarded for a series of images of the aftermath of a bombing in Kabul. However, he was reportedly uninvited from the ceremony in Amsterdam which was held on 11 April. Lars Boering, managing director of the World Press Photo Foundation, gave a statement to Columbia Journalism Review (CJR) about the incident:

“The World Press Photo Foundation believes visual journalism needs its community to be united against discrimination and harassment. Our protocol is that when we learn from reliable sources that someone associated with us has allegedly engaged in inappropriate behavior we take action. Because of our protocol, we called him on 2 April to say he was not welcome at our Awards Show and Festival. We canceled his invitation to the Awards Show, the Festival, and his flight and accommodation.”

However, while Quilty was uninvited from the awards ceremony, he still received the award. According to Boering, the contest rules don’t provide the grounds for revoking it. “He received an award after the jury judged all entries anonymously, and the jury was not aware of his identity or his alleged misconduct when making the award,” Boering explained. However, he added that World Press Photo will review its rules for the upcoming 2020 contest.

Andrew Quilty issued a statement via his lawyer, according to CJR. In the statement, he is not familiar with the details of the reports World Press photo had received.

“No allegations of inappropriate behavior have been made known to me. As a supporter of my female colleagues and the #MeToo movement, I would frankly and openly address any concerns about my conduct, if raised.”

World Press photo still hasn’t disclosed what Quilty was accused of. Also, the organization hasn’t revealed the sources of these accusations. However, once we learn more, we will keep you updated.