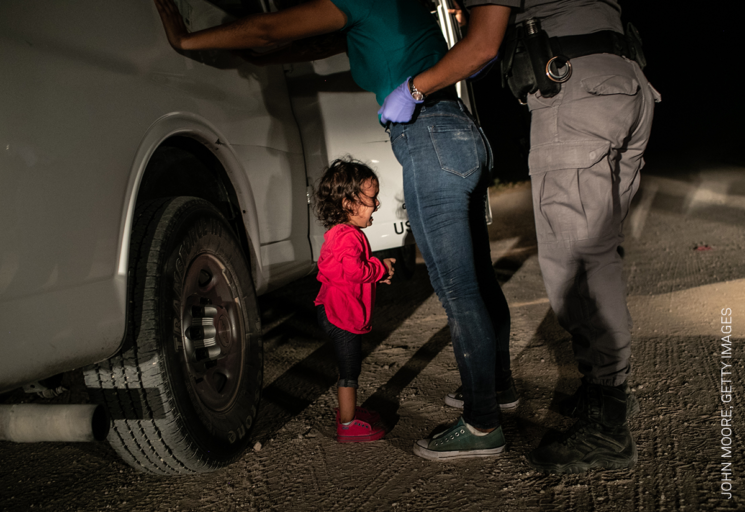 The winner of the 2019 World Press Photo of the Year is US photographer John Moore with his image Crying Girl on the Border. The photo also won the 1st prize in the Spot News category. Moore is a senior staff photographer and special correspondent for Getty Images. His photo shows a Honduran toddler Yanela Sanchez crying as she and her mother, Sandra Sanchez, are taken into custody by US border officials in McAllen, Texas, USA, on 12 June 2018.

After it was taken, the photo was published worldwide and quickly went viral. I’m sure you have seen it, and you can read more about it here. US Customs and Border Protection later confirmed that Yanela and her mother hadn’t been among the thousands who had been separated by US officials. Still, the image contributed to a strong public outcry over the controversial practice, which resulted in President Donald Trump reversing the policy on 20 June.

The World Press Photo Story of the Year award was introduced this year to put the spotlight on the stories that matter. This year, photographer Pieter Ten Hoopen (Netherlands/Sweden) wan this award for his series The Migrant Caravan. Hoopen is a member of Agency VU in Paris, as well as the founder of the company Civilian Act in Stockholm, Sweden.

The winning series documents the largest migrant caravan in recent memory, with as many as 7,000 travelers, including at least 2,300 children. The caravan, assembled through a grassroots social media campaign, left San Pedro Sula, Honduras, on 12 October, and as word spread drew people from Nicaragua, El Salvador and Guatemala. 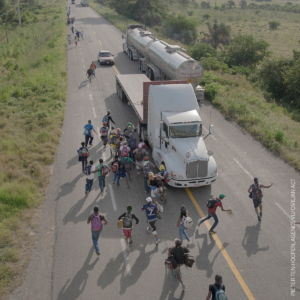 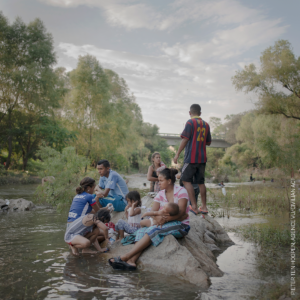 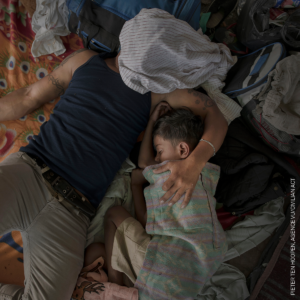 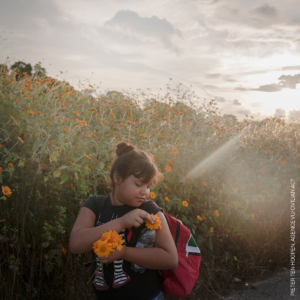 This year’s contest received nearly 80,000 entries from around the globe. The winners were selected among 43 nominated photographers from 25 countries. Other than the overall winners, category winners have also been announced in eight categories:

The winners of the major awards and each category in both contests were revealed earlier today at Awards Show in Amsterdam. Now the prize-winning photos will be assembled into a year-long exhibition that visits 45 countries and 100 cities. Overall and category winners received a Golden Eye Award and a diploma at the Awards Show, and the winners of the World Press Photo of the Year and the World Press Photo Story of the Year won a cash prize of 10,000 euros.

Take a look at the category winners (single images) below. You can check out more photos on the World Press Photo website, where you can also learn more about the contest. 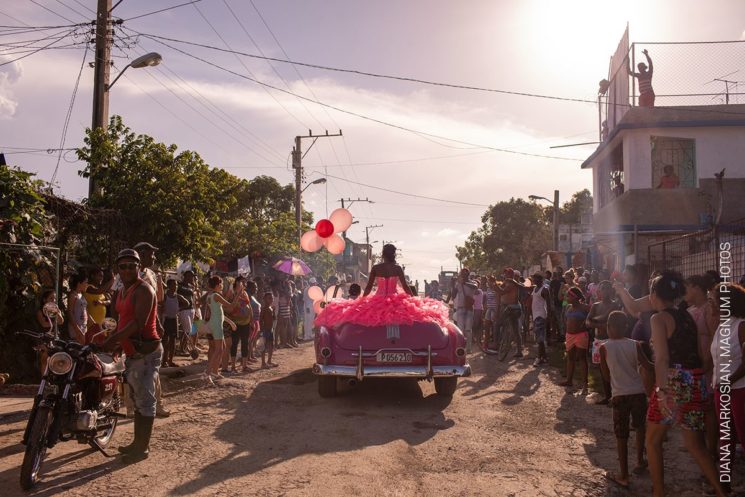 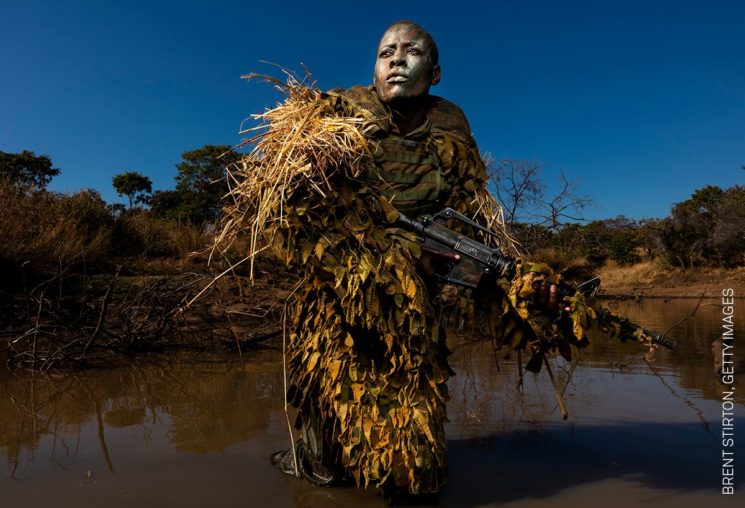 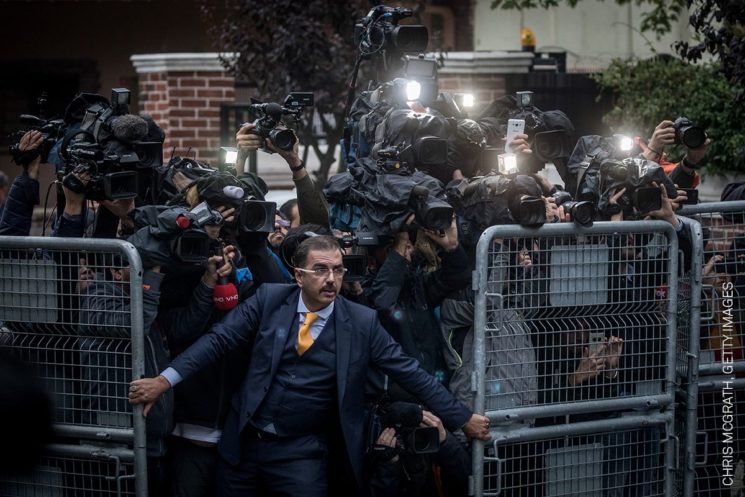 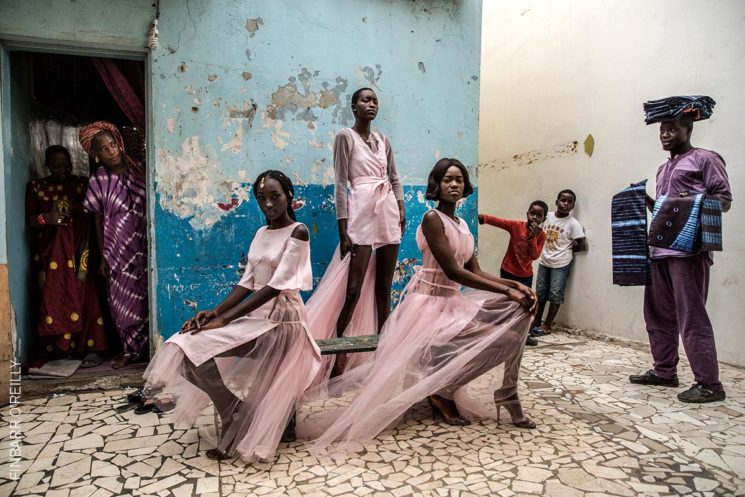 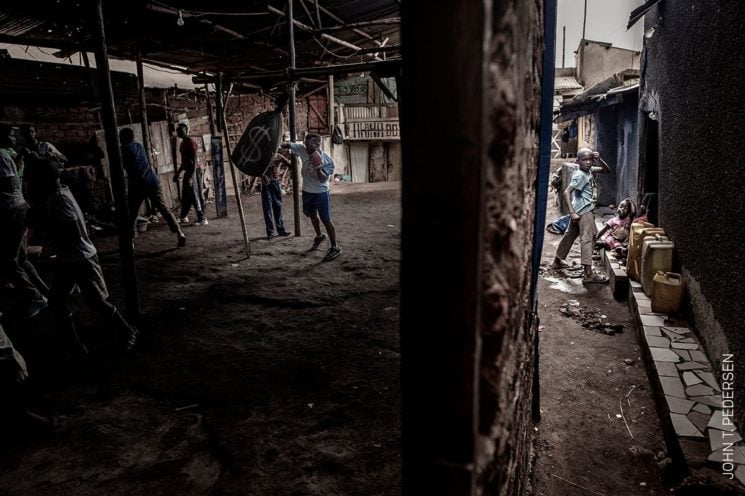 Burhan Ozbilici wins the World Press Photo of the Year