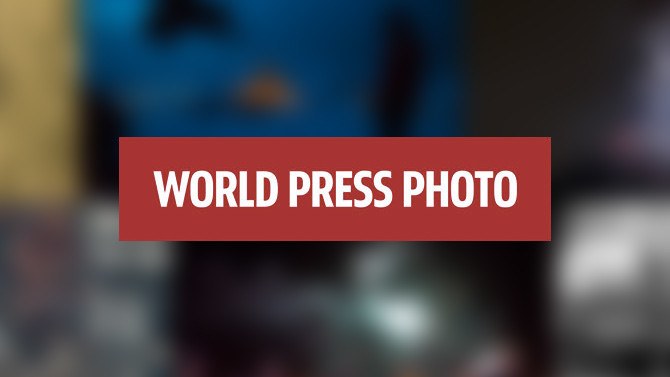 Daniel Ochoa de Olza‘s emotional series of 8 images that received third place in the People, Stories category of the World Press Photo contest  (see the winners here) has been withdrawn by Associated Press, stating that the submission of the set was made in error.

The photographs in question were never distributed by the AP – our criteria for entering work in contests – because of our policy on reproducing photographs taken by others.

We sincerely regret the inconvenience our withdrawal of these eight photos has caused World Press Photo and we will take immediate steps to prevent this from happening again in any photojournalism contest. – Santiago Lyon, Associated Press vice president for photography 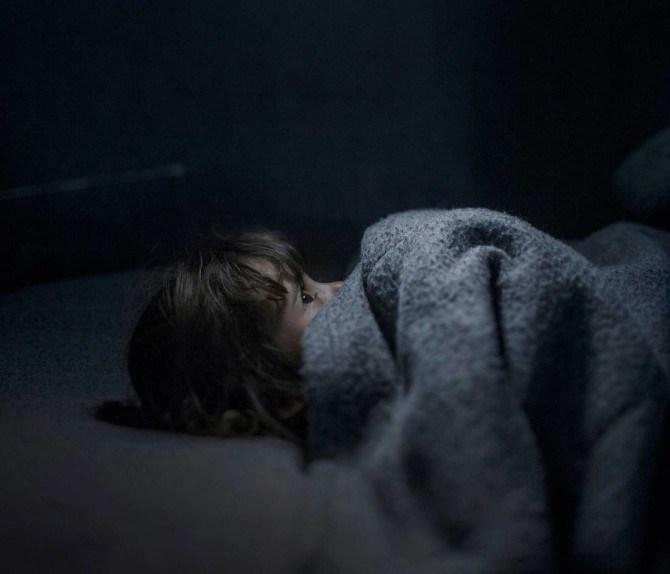 Wennman’s story documents the vulnerable situation of refugee children as their families flee the conflicts of Iraq and Syria in an effort to try and find a better life in Europe.

The jury had an abundance of quality photography to choose from in each category, and our processes are organized so we can accommodate an unforeseen circumstance—such as the withdrawal of a story by the owner of the entry.

We are delighted to give the third-prize award to Magnus Wennman, a very worthy winner. We’re sorry that Daniel Ochoa de Olza’s third-prize award cannot stand given the request to withdraw the entry. – Lars Boering, World Press Photo Managing Director

I don’t suppose Daniel Ochoa de Olza will not be too disappointed, however, as he also won second prize in the same category with his story “La Maya Tradition“.

This serves as a reminder that you HAVE to obey the rules when applying to a photo contest, even as big as WPP

« Squijoo reminds us to be careful who you trust online
The Simplest, Fastest and Most Effective One Light Setup I’ve Ever Used »