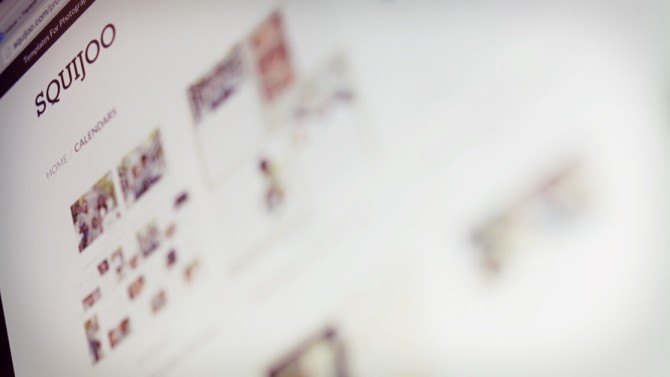 The curiously named Squijoo (who operate under the slogan “Templates For Photographers and Designers“) came under fire earlier this week and put in the naughty corner after they got caught out in what appears to be systematic copyright abuses and plagiarism infractions.

Specifically, a lot of the ‘original designs’ posted on Squijoo were uncomfortably close to designs posted on other sites. Dramatic, we know, but… that’s not really what I want to talk about here; what I do want to talk about is how incredibly careful you have to be about who you trust online.

Let’s start with a bit of background: Squijoo works like this: You sign up for a $10 per month subscription, and you get access to a ton of Photoshop templates that might make your life a bit easier if you’re a designer or a photographer. Sounds like a fantastic deal, right?

If $10 per week sounds a little bit suspicious and you’d be inclined to take a bit of a deeper look, you’re not alone; the friendly folks over at Resource Magazine did exactly that… Read the article, but as a summary, suffice to say that what they found wasn’t pretty.

That there are unscrupulous websites out there that are trying to pass off other people’s work as their own should come as no surprise to anyone, but what surprises me, is that people seem to be falling for this sort of thing constantly. I can’t help but feel that the price-tag itself is a warning sign, and it makes this type of copyright infringement is actually pretty easy to fall into, because it doesn’t feel that you, as the photographer, are doing the infringing.

An easy trap to fall into

You’ve paid for the services rather than just downloading a file off the internet, so everything is above board, right?

Well, maybe. Imagine, for example, that someone commissions you to create a birthday card invite. But you’re a photographer, so you don’t really feel comfortable doing the design part of it. You take your photos, and you get a template for the invitation card somewhere. For example from Squijoo. Or you commission someone on Upwork, Fiverr, Outsource, Guru, or any other of the scores of sites out there.

And that is where the problem starts. Because while there are a lot of honest, hard-working and talented freelancers out there, there’s a real problem out there with people charging next to no money at all for ‘original designs’. On a lot of these sites, for example, you can get pretty much anything designed for $5-10, but there’s no way of knowing whether the person you commissioned is an extremely fast and talented designer who can make a decent living creating $5 designs… Or whether they plagiarised someone’s idea or even outright stole someone else’s work.

In fact, it’s pretty easy to see how that might have happened in the case of Squijoo: It’s easy to imagine how one of their project managers commissioned fifty different card designs from a pool of online freelancers, and  how one or more of the freelancers may have took a few creative shortcuts along the way.

But you’re still on the hook 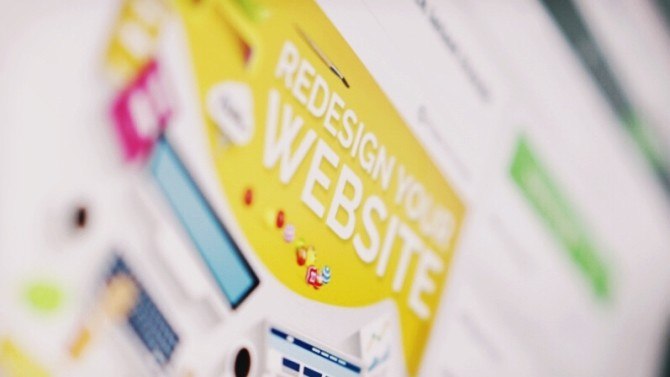 On some freelance websites, you can get a website redesign for $5. Which may totally be legit, but the phrase Caveat Emptor springs to mind…

The problem is that you may still be in trouble even if you paid. Why? Well, if you delivered work that infringes on someone’s copyright, you’re responsible – this is one of the reasons why serious publishers take rights clearance very serious indeed: it can be complicated and convoluted.

Let’s take the birthday card example we used earlier: the worst case scenario is that that the parents of the kid get sued for copyright infringement. You’d be in trouble: The parents commissioned you, so as far as they are concerned, it’s your fault. But you commissioned someone via Acme Bargain $5 Freelancers, so you’d have to go after them, who, in turn, would have to go have a stern chat with the freelancer who may or may not have done something they shouldn’t have.

Ultimately, the problem is that all of this at the very least costs you a client (it’s unlikely that the parents would commission you for little Sarah’s birthday card next year), but you could also end up in a long, drawn out, and expensive legal battle.

So, photographers, let this serve as your reminder: Be very careful about where you get your resources, and don’t be afraid to ask for details (and possibly even warrantees) of the provenance of the materials you use as part of your own work. After all, it’s better to be safe than sorry…

This touching portrait reminds us why we should stay at home

Trust Issues: The 4Chan Photo Leak, and What We Need to Learn From It