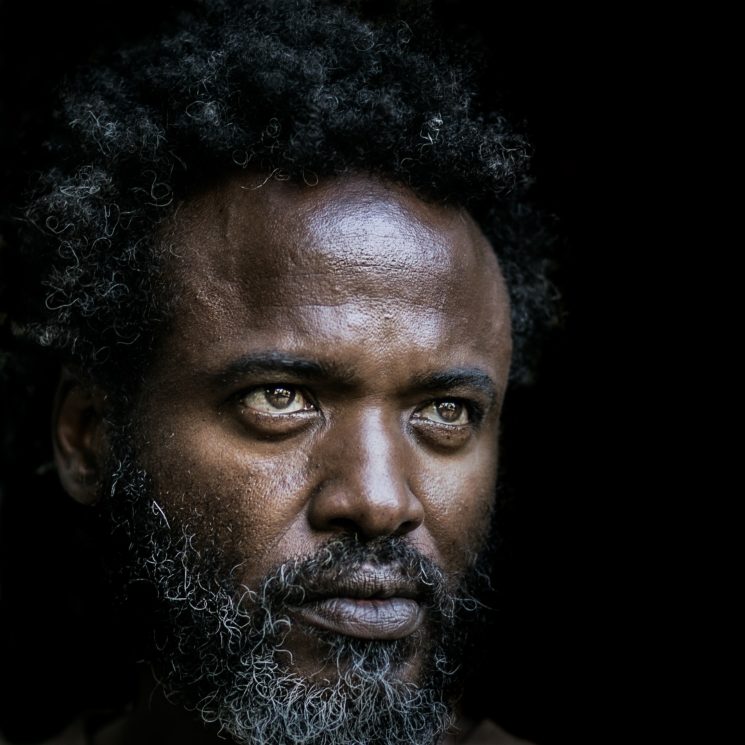 In June 2015, Brazilian photographer Pedro Oliveira started a new personal project called Careful: Soul Inside. It’s a look into the lives of homeless people throughout the world using portraits. He engages with them, listens to their stories and shares their pictures. His goal is to bring awareness to the fine line that separates them from the rest of society and to make people see that they’re also people, too. 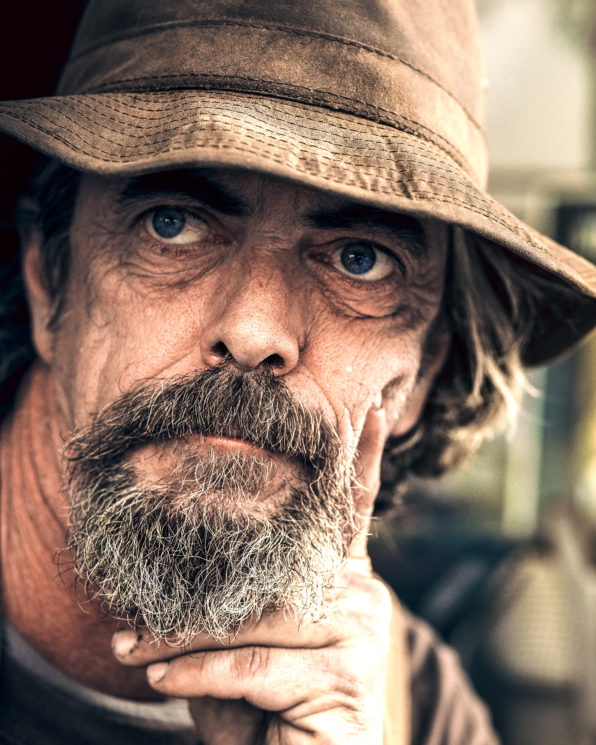 Oliveira began his journey with photography after moving to the USA. Until shortly before beginning this project, he’d never taken a picture. Then a friend suggested he buy a camera. He couldn’t see a reason why he should but got one anyway. Oliveira immediately fell in love with photography. He’s remained mostly self-taught with just a couple of workshops here and there. 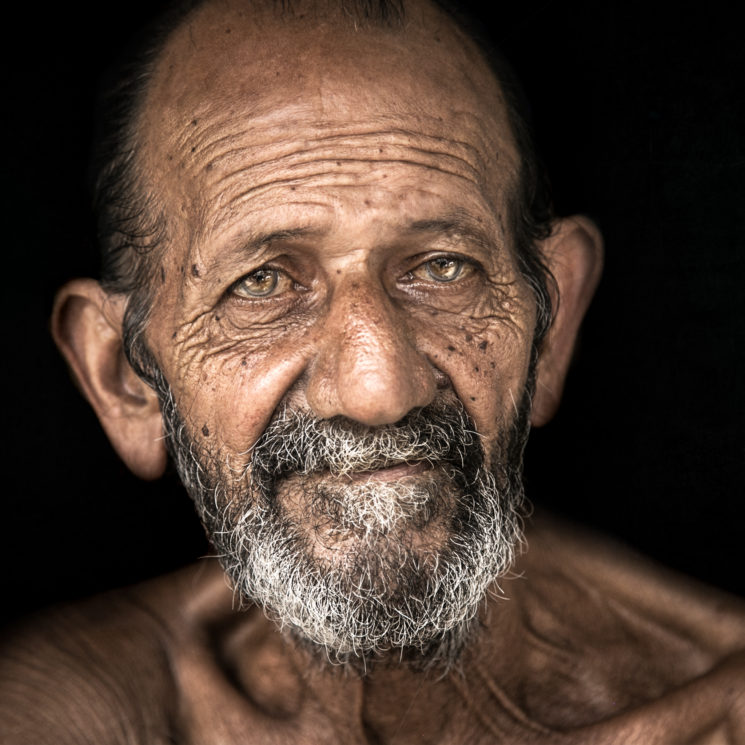 The inspiration for this project was almost becoming homeless himself as an 8 year old boy, along with his mother and two siblings after his father passed away. They spent a long time living in what used to be the garage of a neighbour. The experience says it made them practically invisible to society. But they managed to find a way out. For the homeless, it’s often worse, usually with almost nothing to help them get out of that situation. 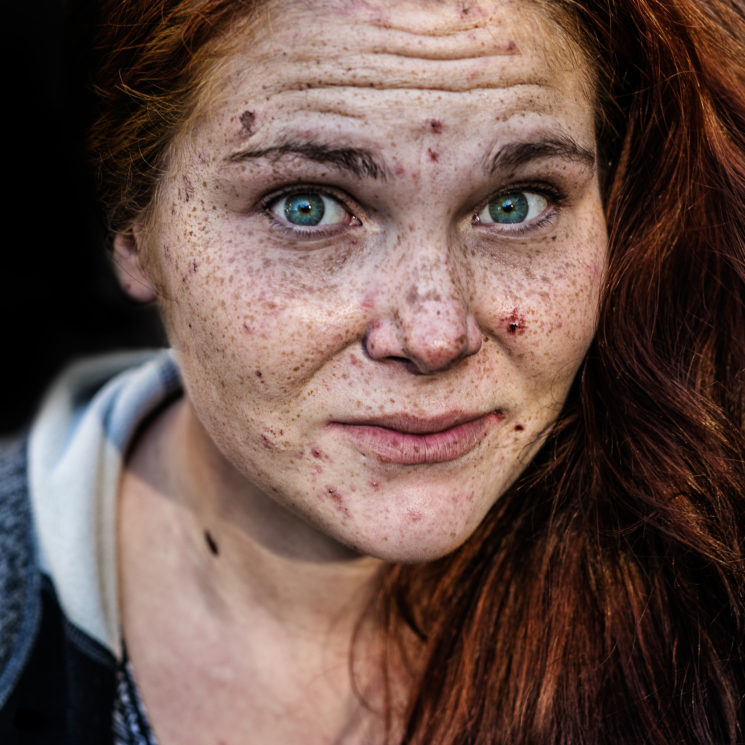 Although this project has only been going on so far for two and a half years, it’s been well received garnering several awards. They say that in a single night, half a million people experience homelessness in the USA. That they either sleep on the streets or in a shelter. And it could happen to anybody. 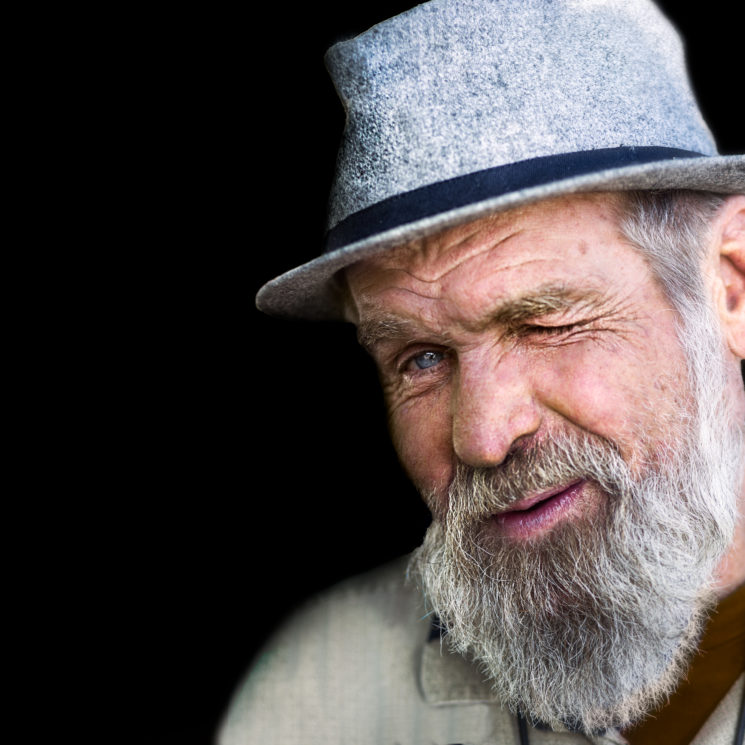 Engaging with and photographing the homeless has become part of Oliveira’s daily life now. His project started in Portland and includes subjects from all over the west US coast, as well as New York, Sao Paulo, Rio de Janeiro, London, Copenhagen and Amsterdam. 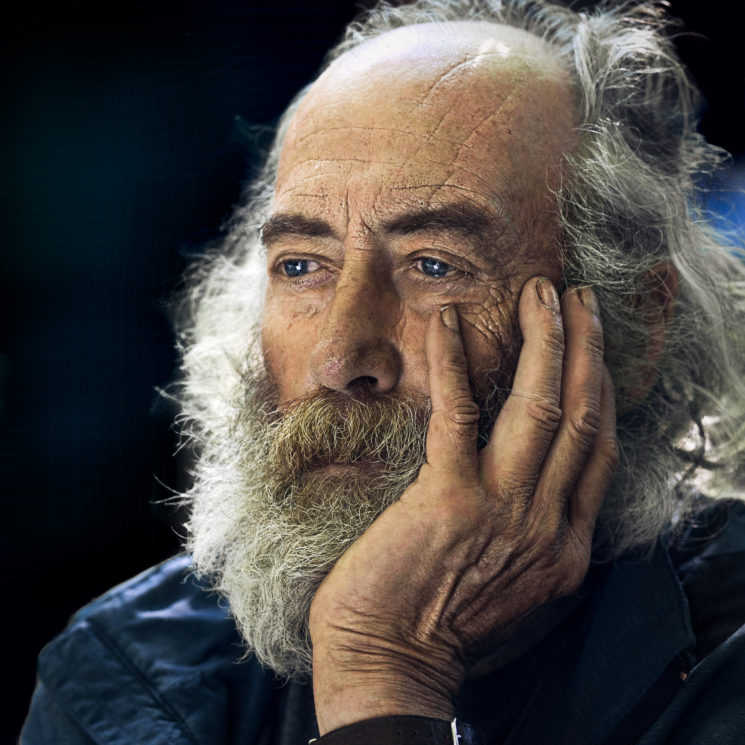 Oliveira attempts to show the subjects their final portraits after images are processed. He doesn’t always manage to reconnect with them, but on those occasions when he is able to share the final work with the subject, it’s always a positive reaction. One subject cried upon seeing her photograph, sad to see herself that way, but also found it very soulful and pretty. 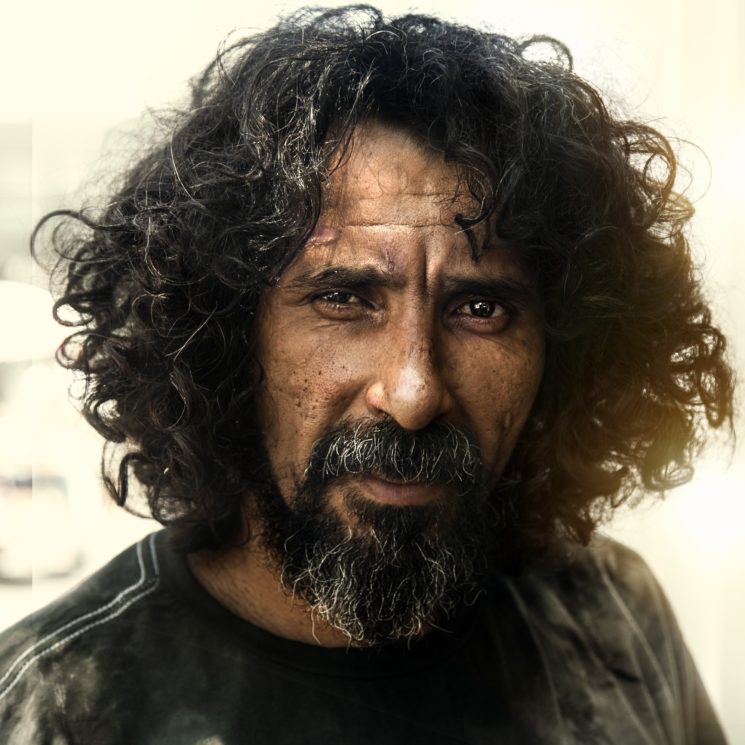 The wider reaction, it seems, is a little more divisive. It’s received both positive attention and negative criticism. While some people believe that photographing homeless people is a form of exploitation, Oliveira disagrees. All of his subjects are fully aware of why he would like to shoot their portrait. They know that they will likely be published and their stories told. And he makes no profit from the project whatsoever. More of them object to his request than agree, and he won’t photograph them without their permission.

My portraits are highly socially driven, so if they can make someone stop for at least a second and think a little more on issues that take him or her out of their comfort zone, I will have accomplished my mission.

Be careful what you post on social media, it can ruin your business