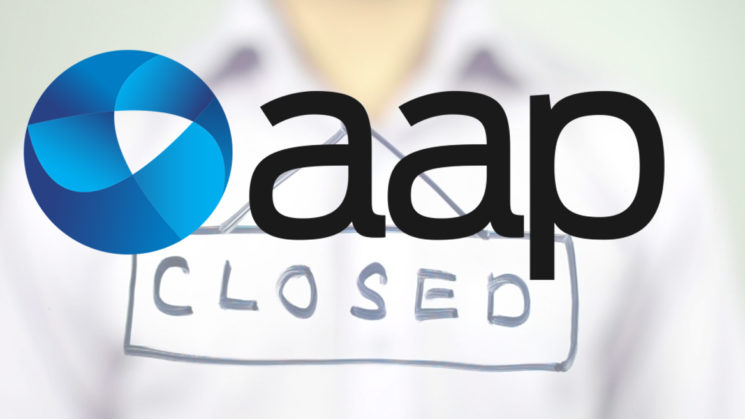 After 85 years of operation, the news agency Australian Associated Press (AAP) is set to close down. The major shareholders said that the agency is unsustainable, and as of June 2020, it will cease to exist.

“It is a great loss that professional and researched information provided by AAP is being substituted with the unresearched and often inaccurate information that masquerades as real news on the digital platforms,” said AAP’s chairman Campbell Reid.

The closure is set for 26 June 2020. The AAP’s chief executive, Bruce Davidson, said that it would be “an extremely sad day for Australian journalism.”

“AAP has been a critical part of journalism in Australia since 1935, and it is tragic that it will come to an end. Hundreds of wonderful journalists made their start at AAP and went on to brilliant careers. Many others chose to stay with the agency for several decades and are part of the revered AAP family.”

“My view has always been that we need more voices in our public conversation, not less, and AAP for many, many years has provided a vital link to information that people need.” pic.twitter.com/PO83rpS2FP

Although the independent news source was important for journalism, it doesn’t seem to be sustainable anymore in terms of revenue for its shareholders. According to The Guardian, the modern era had a serious impact on AAP. This includes the arrival of digital search engines, aggregators and social media platforms.

Nine Entertainment’s chief executive, Hugh Marks, said that the company was “cost-cutting in areas which were no longer profitable.” He added that this included AAP, which is one of the “big cost areas.”

Breaking: After 70 years the Photokina trade show shuts down indefinitely