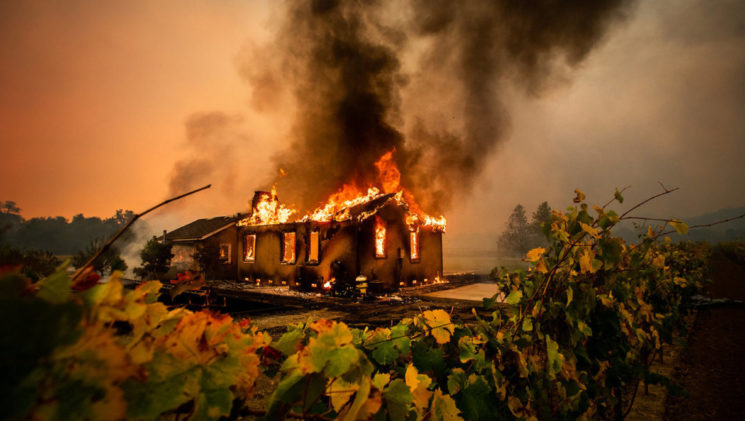 Noah Berger has captured more than 100 of the world’s worst wildfires working as a news photographer for more than 25 years. It was in 2013 during the Rim Fire near Yosemite that he discovered his talent and affection for wildfires. The disasters he photographs have caused tremendous damage to nature and properties. They also won his team a finalist slot on the 2019 Pulitzer Prize for breaking news photography.

California, in particular, has been through some devastating wildfires in the past few years. Noah has been there documenting the destruction. The California state allows press to emergency areas. This has made it possible for Noah to cover the fires. However, the team is not allowed to a spot if they impede operations.

One of the critical things for Noah and his team is to be constantly aware of exit routes. Usually, they have a good handle on the fire, but shifting heavy winds make the fires considerably more unpredictable. Working in team has quite a bit of advantages: One of the photographers drives the car, while the others keep an eye on the surroundings. A team also enables using two cars in case something happens with one of the cars. 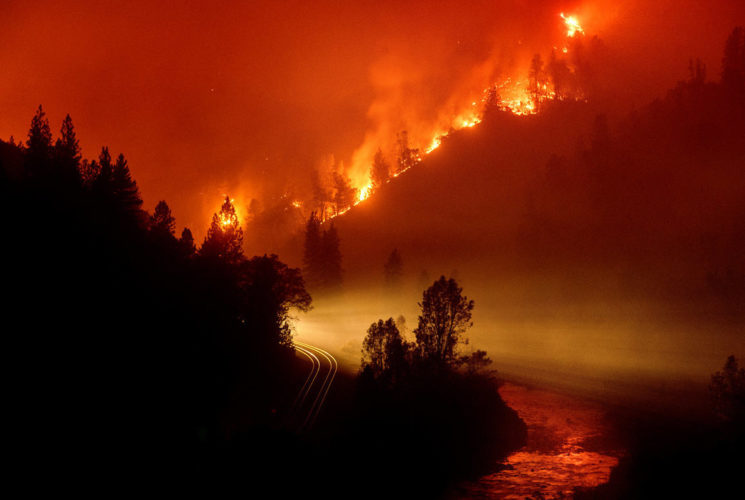 Noah has a big fire kit, but out in the field, he travels light. He only brings a camera and two lenses. Surprisingly, the gear holds up pretty well in spite of the rough conditions. The camera only needs a good dust clean once a year.

Noah and the team are a brave lot, working under conditions that only those who have experienced a wildfire will understand. 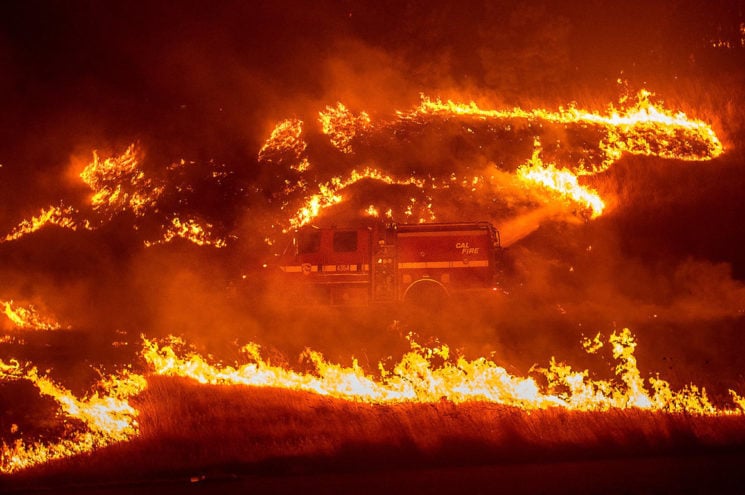 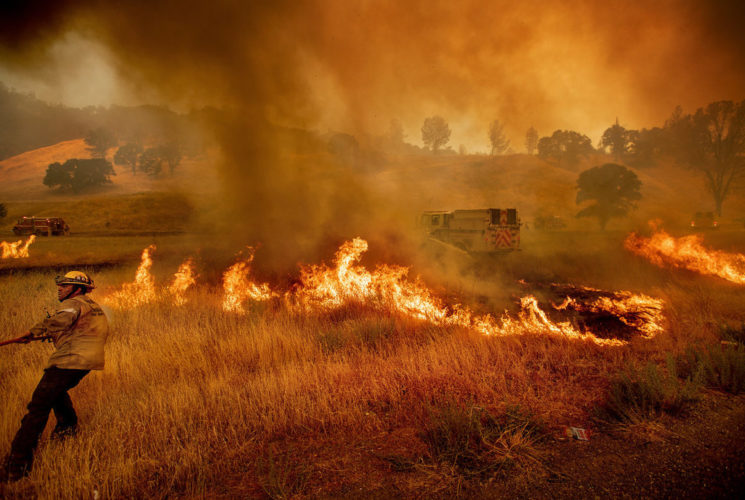 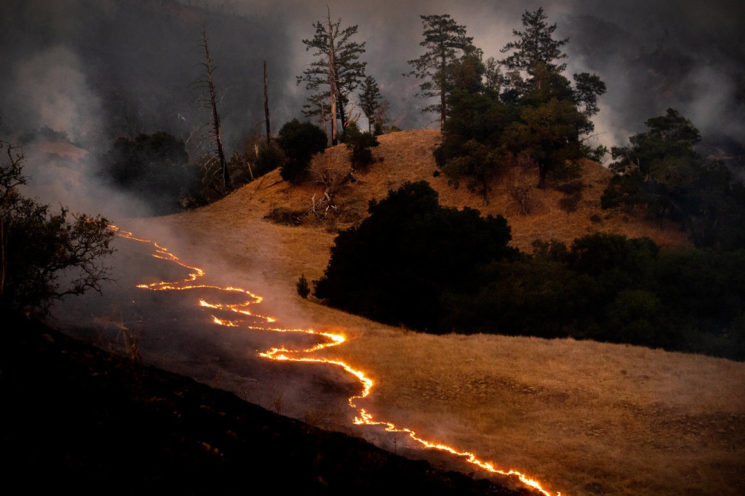 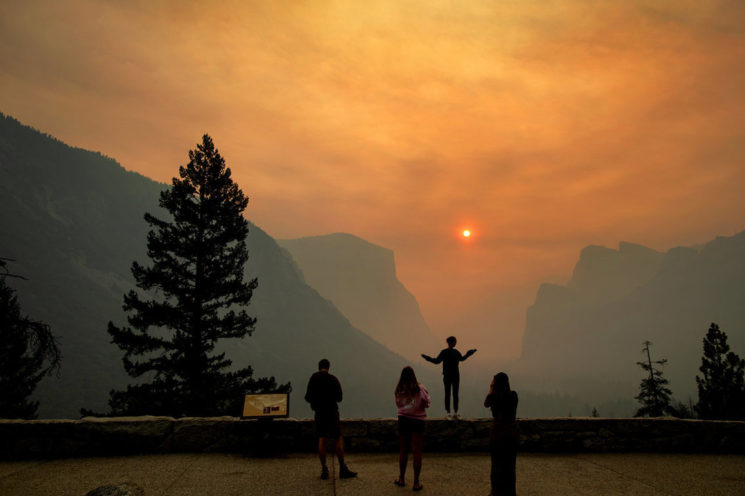 Photos Courtesy of Noah Berger/Associated Press. All images shared with permission. The exhibit “Facing Fire” can be visited until August 2020 at the California Museum of Photography.

When the model fires the camera – Mixing lightning with light painting

Five worst pieces of advice you’ll get as a photographer