Reuters has been following suit along with the Chicago Sun-Times on changing the way its handling the photography division. Last August, the company laid off all of their sports photographers in North America. And now, it’s been announced that Gary Hershorn, a photographer who’s worked at Reuters for over 30 years, is having his last work day at the company on April 1. 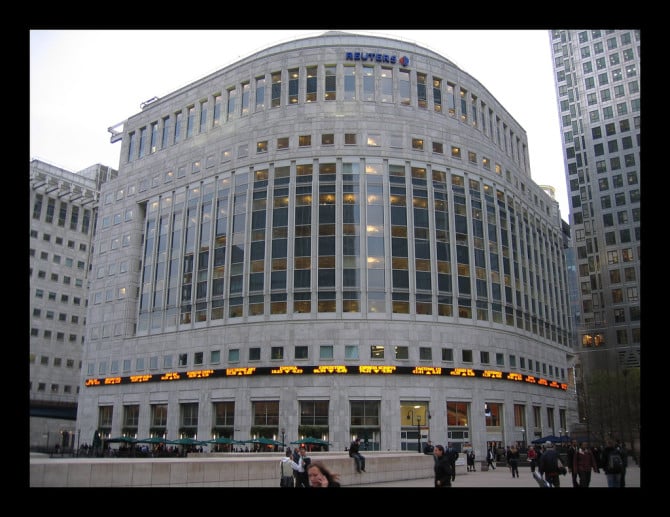 If you don’t know Gary Hershorn, you’ve most likely seen his work either way. Over those 30+ years he’s stayed with Reuters, he’s shot sixteen olympics (including Sochi), over 10 MLB World Series Championships, 23 Academy Awards ceremonies, and 24 Super Bowl games, according to NPPA.

With a resume as legendary as that, this is a guy that won’t have too much trouble finding another job, and he knows that. In fact, Gery Hershorn is already planning on how to move forward now.

“I would like to do something in the future that allows me to take more pictures,” Hershorn said, “something that allows me to use a camera again. I’m really open minded about the future. I love print journalism but I also love the whole new world of streaming photography, and I have skills that cross both media. For the near future I’ll probably do some freelancing, but I’m open to any new opportunity. I have an enormous desire to work in the tech media field, to do something like Teru Kuwayama is doing with photography at Facebook. I’m fascinated with Instagram and Google and Flipboard. Steve Fine [the former director of photography at Sports Illustrated] is at Flipboard now. I think it’s an amazing news App. I’m interested in the future with these kinds of opportunities.”

The fact that Reuters is breaking away from a guy who’s given this much to the world of photojournalism is just another sign of the troubling times that are plaguing that field of work today. Companies are starting to take cheaper prices for cheaper quality, and the lack of professional photography in their work shows each time. There’s only so many times an iPhone works best for a spur-of-the-moment photo capture, but it won’t cut it each time. That’s something a few news outlets aren’t understanding: Cutting costs for the sake of cutting costs isn’t always the best thing to do. And if you’re going to do so, please give a better excuse, Reuters. Don’t tell the guy with a resume in Hollywood, the Olympics, the MLB, and the NFL that he’s fired because of “changes in coverage”.

[via NPPA, photo CC by tripu]