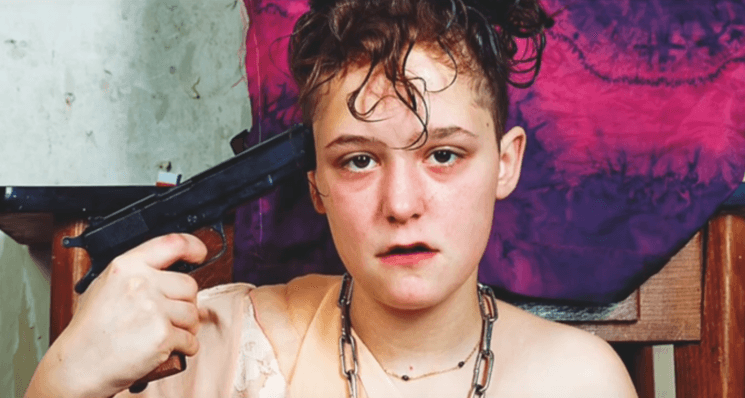 How far would you go for a shot? French photojournalist Yan Morvan spent his 40-year long career shooting gangs and wars. He was exposed to dangers, gunshots and bombs all the time, and even got kidnapped by one of the most notorious rapists and murderers in France.

An educated man and a talented photographer in situations like these – that had to result in some amazing photos and interesting stories. And you can see both of these in the video.


Many people Yan photographed were from other countries and different backgrounds, so they couldn’t speak French. Most of them were poor and uneducated. However, with their violence, they were sending a message that says: we DO exist! In Yan’s words, violence is the only way to express when you can’t read, speak and translate.

Yan traveled with Hells Angels and photographed them, which resulted in publishing his first book Le Cuir et la Baston in 1974. Since then, he covered stories involving sex, gangs, wars, and all the marginalized and dangerous fields. He covered 20 wars for Sipa Press from 1980 to 1988. He says that in war when you’re under fire, you have to take care of yourself from all sides. If your friend escapes, you’re dead. And it’s exactly the same in a gang. It’s like a platoon – the leader is the most important, and everyone relies on each other.

He risked his life in wars and shooting gangs. He was lucky enough that a bomb which landed next to him – didn’t explode. He got kidnapped by Guy Georges, a notorious French murderer and rapist, who forced him to take photos of him and his gang. Yan’s been through a lot, and through what most of that we can’t even imagine.

But why go through all this? Yan says that when you shoot conflicts and risk your life, you think your photos will change something. So I understand the urge to go out there and risk your life – because you want to change the world (however cliché that may sound). But in the end, Yan says – your photos don’t actually change anything. I believe he realizes that now, after more than 40 years of shooting. The evil in the world goes on no matter how hard each of us tries to stop it. However, I believe art draws attention to it and changes the point of view at least for individuals. And that also counts. After all, it’s probably what drove him to go on taking war and gang photos for such a long time.

In the video, Yan brings out an interesting claim: photojournalists today can be really stupid. It’s because they want to take a photo at all costs, and only so they can brag about it. They do it to seduce women, tell “war stories” and represent themselves as heroes. It’s good for the ego, and ego is like a drug. In this case, particularly – it can push you into death.

I find Yan’s story inspiring, and I think he is a very intelligent man with a story to tell. His work is amazing, and if you enjoy street, war and gang photography, you will like it, too.