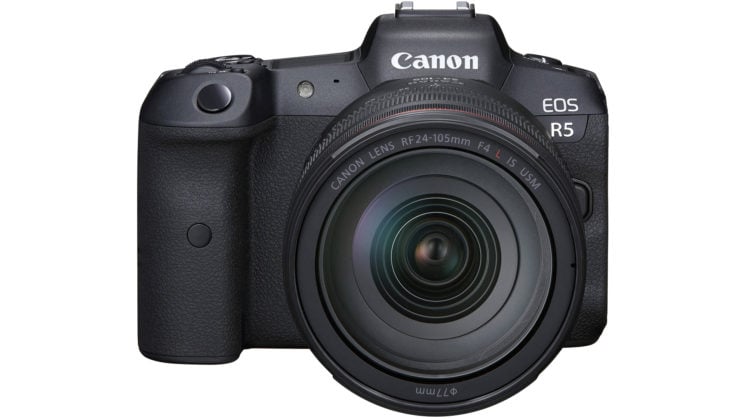 I never even suspected that the solution might be this simple. I don’t have an EOS R5, but I figured if it was this easy to get around Canon’s time limits on the EOS R5, somebody would have tested it already. But it turns out that the EOS R5 (and presumably EOS R6) overheating limits can be beaten by a simple clock change in the camera’s settings.

The folks at Hong Kong-based production company, Vision Rouge suggested the idea of changing the clock and a user by the name of yourboylloyd on the Magic Lantern Forums decided to see if it really was that straightforward. And, well, yes. It seems that it is.

Vision Rouge has something of a backstory on the overheating saga on their website, discussing some of the public claims made, actual experiences, and the experiments of others that were used to determine that the “overheating” warning was actually timer-based and not temperature-based they had an idea.

Remember the tape & screw in the battery compartment hacks? Well, those experiments suggested that the camera periodically writes out data somewhere, some kind of EPROM which stores what’s going on and when in order to enforce the time limits even through battery changes. But as those tests proved, it can be overcome. Unfortunately, it makes your footage unusable because you have to pull the battery before you’ve saved the open file – because ending the recording triggers the camera to write out that data.

In the discussion on the Magic Lantern forums, Vision Rouge suggested that the EPROM data might not be written out immediately after you change the camera’s date and time. If you pull the battery quickly enough after changing it, but before the camera’s had a chance to write out the time limit data to wherever else it stores it, maybe you can trick the camera into thinking that the time limit has expired?

Well, yourboylloyd decided to try it out for himself and detailed his experience in a post.

As mentioned in his post, yourboylloyd was using a dummy battery, powered externally. This meant that he could pull the power at any time without having to open up the battery compartment door (thus triggering an EPROM write). If you’re using the internal battery, you might have to just go with the tape technique to make the camera think the battery door is always closed.

It’s worth reading through the warnings on the Vision Rouge website, though. While this technique will apparently overcome the built-in time limits on the EOS R5 that doesn’t mean it is not without risk. Risks don’t mean your camera will die. It means nobody really knows. Nobody’s really been able to push the EOS R5 that hard yet. It’s currently unchartered territory. That’s the risk!

So, if you’ve been frustrated by the EOS R5’s overheating limits, then it looks like you may now have an answer. I do wonder if we’ll start to see real overheating problems from users now, though, as cameras shoot 8K for several hours straight and start to melt.

I also wonder if those cameras would still be covered by Canon’s warranty if they do genuinely overheat and die, given that you’re not actually doing anything that should ordinarily break the terms of the warranty.

Props to Vision Rouge for thinking up the idea, and to yourboylloyd for testing it!

« The merger continues: Some Facebook users will soon see Instagram stories
Dear wedding couples – Stop asking friends to shoot your wedding just because they have a nice camera »