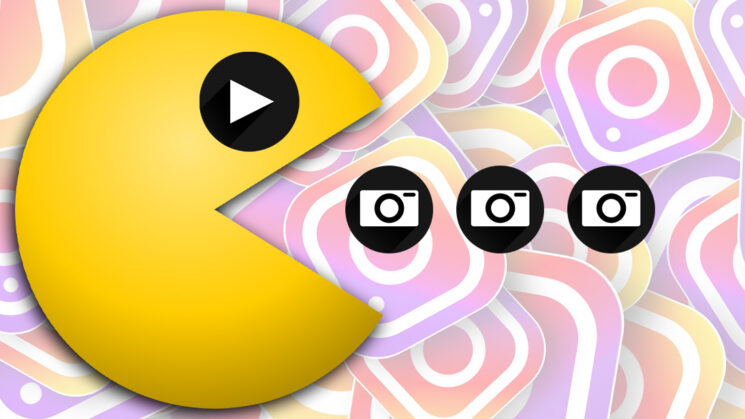 We’ve ranted about Instagram hating photographers and turning into TikTok, with a gazillion reels it forces upon us no matter how much prefer photos. But when Instagram CEO himself admits the app’s gone too far with pushing videos, we know we’re right.

On his Instagram profile, Adam Mosseri recently shared a Story admitting that things have gone a bit out of control. He said that Instagram indeed went too far with pushing videos, but promised a better balanced for those of us who’d still rather look at pretty pictures.

The Story has disappeared by now, but The Verge shares a transcript of the short video Mosseri shared on the topic. “We definitely have a number of photographers who have been upset,” Mosseri said. “I want to be clear: though we are leaning into video, we still value photos. Photos will always be a part of Instagram.”

He admitted that the platform overfocused on video in 2022, pushed ranking too far, and “basically showed too many videos and not enough photos.” Instagram CEO adds that things have balanced since. “Things like how often someone likes photos versus videos and how often someone comments on photos versus videos are roughly equal, which is a good sign that things are balanced,” Mosseri said. “And so, to the degree that there is more video on Instagram over time, it’s going to be because that’s what’s driving overall engagement more.”

As we all know, Instagram has become a one-stop shop for pretty much everything, even selling NFTs. And it’s been quite a while since Mosseri admitted that our beloved photo-sharing app was no longer one. But could it be that the company has finally come to its senses and will go back to its roots? I don’t think so, at least not entirely – but perhaps we’ll at least start seeing more of what we like most on Instagram – and it’s photos.

« Starting out? Don’t try to work your way up the professional ladder
Six years after release, Nikon releases new firmware for the D850 DSLR to improve skin tones »