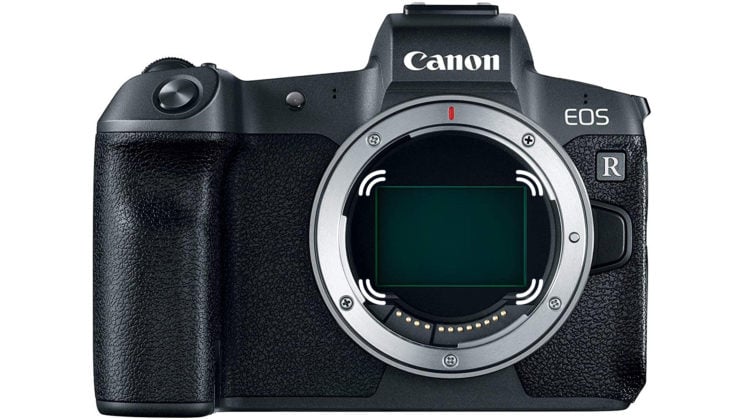 One of the biggest grips about the original Canon EOS R and the EOS RP mirrorless cameras, along with only one card slot and the 4K crop, was the lack of in-body image stabilisation (IBIS). Canon’s word on the subject was basically that they didn’t feel their IBIS tech was at a point yet where it was worth implementing. They just weren’t happy with it.

Canon promised it was going to be coming at some point in the future to EOS R cameras, though, and now that future seems to be close if Canon Watch is correct. There have been rumours that IBIS is coming to the 1DX Mark III, but now it seems one may be coming to the next EOS R mirrorless camera, too.

Canon Watch says they have been told that “Canon’s next EOS R camera will have IBIS on board”. Beyond that, though, there isn’t much but speculation. They do say that they’re not entirely sure whether this is coming to the anticipated high-resolution 75-megapixel “EOS Rs” or a 1DX-like pro model. If it is the latter, though, we could be waiting a while, as it’s not expected to be announced until 2021.

We may hear an “EOS Rs” announcement as soon as February 2020, though, so I think this makes the “EOS Rs” the more likely candidate to receive IBIS if the “next EOS R camera” is expected to have it. Although, given that a high-resolution 75-megapixel camera is more likely to be targeted towards architecture, landscape, astro, product and macro photographers, is this really the right camera to introduce it with?

Canon Watch also believes that IBIS probably won’t be coming to the upcoming EOS 1DX Mark III and that it will probably come in a mirrorless body first. While this is definitely a possibility, and Canon has not confirmed that the 1DX Mark III will have IBIS, I think that will be disappointing to those DSLR users who were hoping to get a little extra stabilisation assistance for the Tokyo 2020 Olympics and beyond.

I would imagine that if IBIS doesn’t come in the 1DX Mark III, then we may likely never see it in a Canon DSLR, as product lines get scrapped to make way for mirrorless. It just wouldn’t make much sense to develop IBIS for lower-end Canon DSLRs, but not its most expensive flagship sports & wildlife shooter.

Whether or not we’ll see IBIS in what has been dubbed the “EOS Rs”, though… Well, maybe we’ll find out for sure in February.

« Did Instagram hide ‘likes’ just to fuel your posting addiction?
B&H is offering “Green Monday” discounts up to $600 on Sony A6500 mirrorless kits »