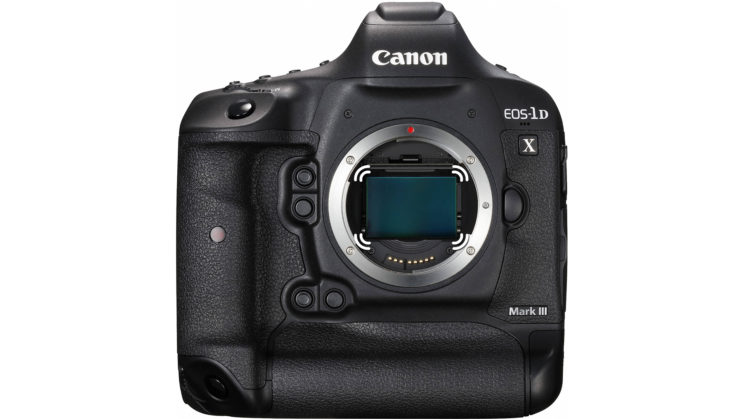 It looks like finally making mirrorless cameras isn’t the only thing the big two DSLR manufacturers are finally capitulating on. After recently hearing that Nikon was planning to add IBIS to an upcoming flagship Nikon D6 camera, Canon Rumors is reporting that Canon’s next generation of DSLRs will be getting it, too.

Suggestions that Canon were potentially planning to implement IBIS in a DSLR started to appear last October. Then, just last week, Northlight Images updated its Canon rumours and info page with a new IBIS-related patent. Now, CR believes it may be coming to an impending Canon EOS 90D DSLR, expected to be announced in the next couple of months.

If the rumours that Nikon will be introducing IBIS in the next generation of its flagship DSLR is true, then it makes sense that Canon is finally going to jump onto that bandwagon, too. Both manufacturers have long extolled the virtues of lens stabilisation over the sensor, but many are now shooting with manual focus and other older AF lenses that don’t even have any kind of stabilisation.

While I agree that sensor stabilisation isn’t as good as having it in the lens, having stabilisation in the body does mean that those older and non-stabilised lenses will at least see some benefit over not having it at all.

Again, if the Nikon D6 rumours are true, then chances are that Canon will be implementing IBIS in a 1DX Mark III, too. Rumours of the Mark III’s development have been around since last November, with Digital Camera World reporting in March that it was being field-tested ready for next year’s Olympic Games in Tokyo with an announcement expected sometime between Q4 2019 and Q2 2020. There’s been no word on whether or not it has IBIS yet, though.

But it seems that DSLRs are not dead. At least, not yet. Both Nikon and Canon still have a few more features they can add to them to milk DSLR technology for a few more years. The IBIS rumours for both Nikon and Canon though are still exactly that. Rumours. But it would be slightly odd for incorrect rumours to appear for both manufacturers at the same time.

It will be interesting to see exactly which features they do implement in their future DSLRs and which they’ll hold back in favour of promoting mirrorless camera sales. And also seeing exactly when they’ll finally give up on DSLRs and go full-on into mirrorless.

Canon patents new IBIS system – But it may be for DSLRs, not mirrorless

« How to make giant DIY sound panels that you can also use for lighting
The king of compacts: Ricoh GR III vs. Fuji X100F »