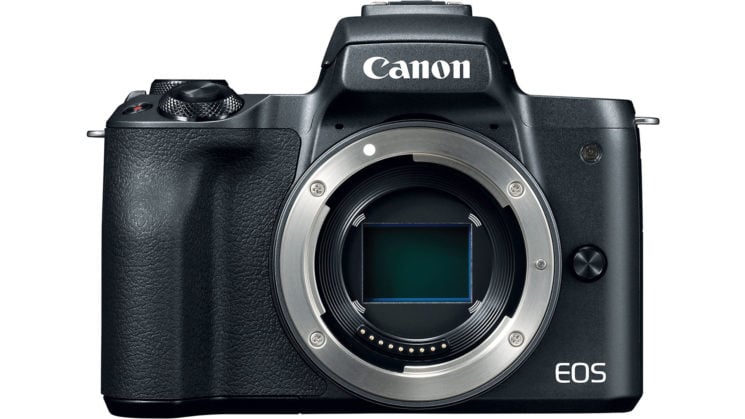 It’s the one feature that Canon EOS M mirrorless shooters have been begging for years to get. It’s what the early adopters of Canon’s EOS R and EOS RP cameras have been asking for, too. In-body image stabilisation. It’s a feature that many of Canon’s competitors have had for years, and now Canon has finally introduced it themselves with the EOS R5 and EOS R6.

But it seems that the EOS M shooters are likely to be satisfied, too, as Canon Rumors reports that IBIS is something that we’re “likely” to see in upcoming EOS M cameras.

CR say they were not told exactly which models would be receiving IBIS in the future, but there is a rumoured EOS M50 Mark II on the way, to be announced at some point later this year. So, perhaps it might come quite soon. IBIS certainly would be a very big selling point to convince existing EOS M50 owners to upgrade from their only-2-year-old camera.

They do say, though, that IBIS may be reserved for their flagship EOS M bodies, which would be a shame to see, as I think it will definitely hinder sales and reduce the number of people who might otherwise be attracted enough by the EOS M lineup to buy into it.

Still, seeing it come to any of the EOS M lineup would be a good start. Now, if they can just fix that 4K crop.

If you’re an EOS M50 owner, would IBIS alone make you upgrade to a Mark II? Would it make you consider buying into EOS M at all if you haven’t already?

« When client asks you for a reshoot, who should pay for it?
This lunatic is diving 18-story buildings with a $20,000 drone-mounted RED camera »