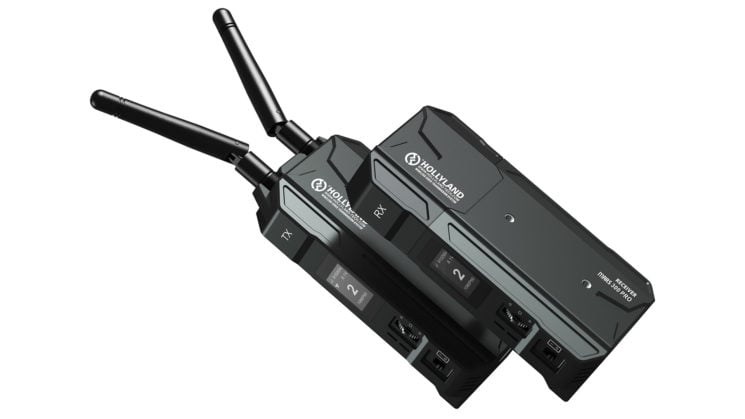 Hollyland has today announced its new Mars 300 Pro wireless HDMI video transmission system that offers significant improvements over its predecessor, the Mars 300. While it still has the same 300ft transmission range, it has lower latency, weighs less, features a new OLED display, can stream to your smartphone as well as the included receiver and it’s available in three different kit options.

It even offers a few options over the slightly more expensive Hollyland Mars 400S we reviewed a little while ago, such as HDMI passthrough and a receiver that can actually output to two HDMI monitors or capture devices simultaneously.

These are the specs and how it stacks up against its Mars 300 predecessor, the Mars 400S and the recently released Mars X.

The Mars 300 Pro has two different versions. There’s the standard and the enhanced models, both of which support up to 1080p 60fps wireless transmission. The main difference between the two is that the Standard version has built-in antennas, whereas the enhanced version utilises external antennas like the Mars 400S. The Enhanced version also has an “anti-collision design” on the transmitter that should help it more easily survive any little accidents that happen on-set. 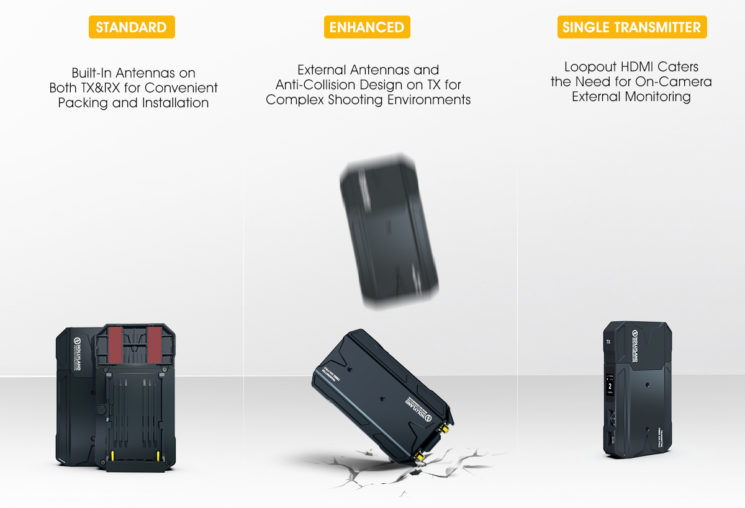 The third option, as you can see above, is a transmitter-only option. As the Mars 300 Pro supports viewing both via the receiver as well as using the smartphone app, it’s a nice option to get some of those features it has over the Mars X (like HDMI-passthrough for an on-camera monitor) without having to spend too much extra money. It also provides the option to expand the system in the future as your needs grow. 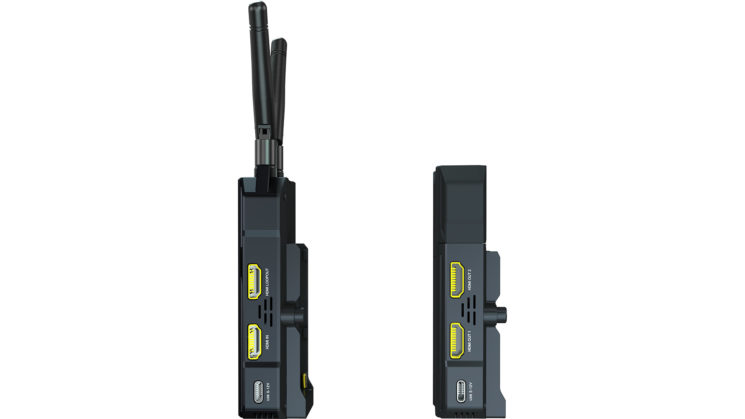 The connectivity options on the Mars 300 Pro Enhanced

A new 3-in-1 thumbwheel has been added to the Mars 300 Pro to make it a little easier to sift through menus, and an OLED display has been added so you can see what you’re actually doing. Unlike the OLED display on the Mars 400S, though, the display on the Mars 300 Pro is on the side, which I think is a fantastic decision. The front-mounted OLED of the Mars 400S can sometimes be a little difficult to see on the transmitter depending on how it’s mounted on the camera, so this should make life much easier! 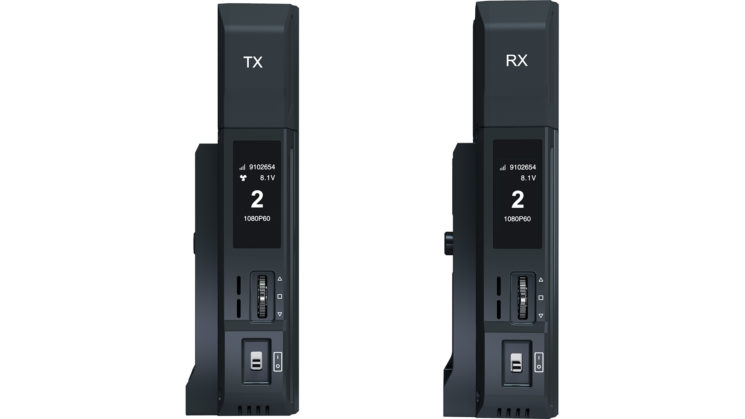 One of the other great features Hollyland has implemented in the Mars 300 Pro is the ability to adjust the fan speed to minimise noise in environments where you have the microphone close to the transmitter. I haven’t ran into any real fan noise issues yet with the Mars 400S, because my microphones aren’t right on top of the transmitter, but there are going to be situations where this feature may prove to be invaluable.

You have channel scan on both the Mars 300 Pro receiver, as well as with the smartphone app, so you can find the cleanest and strongest potential channel for your transmission to minimise interference and drop out. This wasn’t available in the Mars 300, but I’ve found it to be extremely useful with the Mars 400S.

When it comes to power, the Mars 300 Pro supports Type-C power (yay!) as well as compatibility with NP-F L-series batteries. The Type-C isn’t just for power, though, it’s also used for implementing firmware updates as they are released.

« This lunatic is diving 18-story buildings with a $20,000 drone-mounted RED camera
Laowa has released six lenses for the Leica/Sigma/Panasonic L mount system »