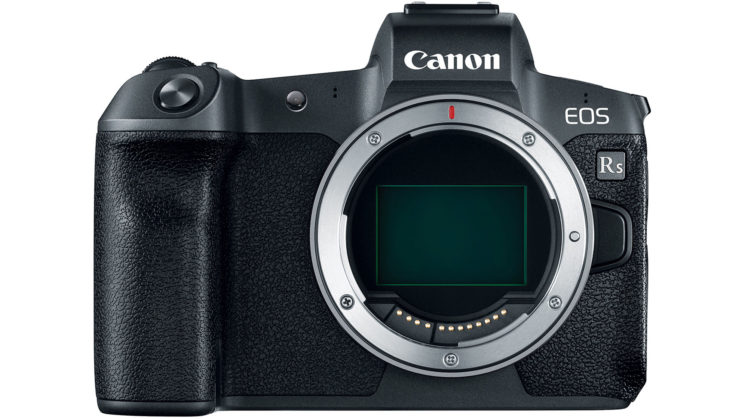 Last week, it was reported that the high-resolution 50-megapixel Canon EOS 5DS and 5DSR DSLRs had ceased production. While Canon still hasn’t confirmed this, and you can still currently buy one, it makes a lot of sense to kill off this camera now, with 40+ megapixels starting to become more common with the likes of the Nikon D850 & Z7 and Sony A7R IV.

There have been rumours of a super-high-resolution Canon EOS R mirrorless camera for quite a while now, but we haven’t heard much lately. Now, though, Canon Rumors is reporting that such a camera is being tested with select photographers.

Canon Watch reported last week that the high-resolution EOS R mirrorless camera might come with a 150-megapixel sensor. This doesn’t seem out of the realm of possibility, however unlikely, given that we know Canon has worked on some extremely high-resolution sensors in the past. Now, though, reports seem to suggest that we’d be looking at something closer to 90-megapixels. Sure, not quite 150MP, but still certainly very impressive, and plenty enough for most peoples high-resolution needs.

The source suggested to Canon Rumors that the new camera is undergoing early testing by a select group of photographers, although such reports have also been around for a while and many people expected an official announcement to happen months ago. They also say that it will be “significantly lower than 150mp” but “just about doubles” the 45-megapixels of the upcoming EOS R5.

But if the 5DS/5DSR cancellation rumours are true, then we might finally be close to seeing something. Unless that camera is to be called the EOS R6, though (which is doubtful – as that will probably be the mirrorless continuation of the 6D Mark II), we’re probably unlikely to see it this year.

At the moment, all signs seem to point to an early 2021 release. Of course, with the current coronavirus issues, we may see that release delayed.