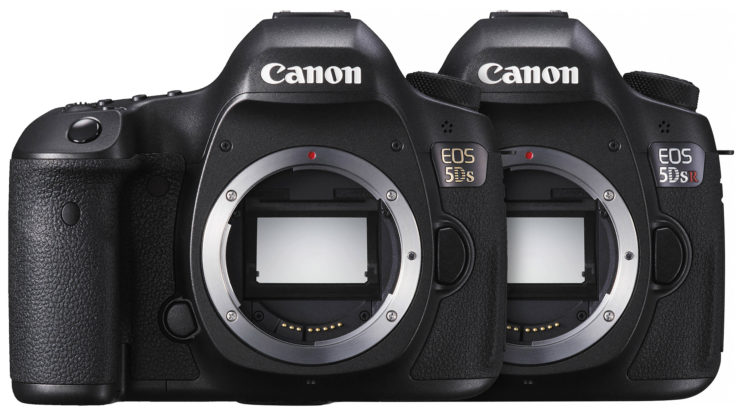 According to a report on Canon Rumors, production of the high-resolution Canon DSLRs, the EOS 5DS and EOS 5DSR has ended. There’s been no confirmation from Canon yet, and it’s still listed as a current model on both the Canon USA and Canon Japan websites, and a stop in production doesn’t necessarily mean “Discontinued” just yet, but Canon Rumors says they’ve heard this from multiple sources now. 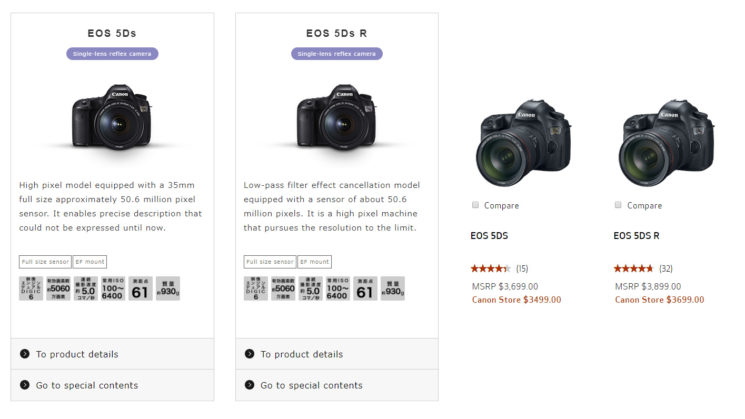 As Canon USA and Canon Japan still list the cameras as current models (and B&H still currently has both of them for sale), there’s obviously still plenty of stock left still waiting to be sold. An end to production doesn’t mean they’re all instantly pulled from the shelves, just that they won’t be making any more.

But it does also signal the end of the cameras, if true. And Canon Rumors says that there is no new DSLR planned to replace them, either, suggesting that either Canon has abandoned the idea of a completely separate high-resolution product line and will just start bumping up the resolution of all their cameras going forward, or that Canon is simply focusing on a ridiculously high-resolution EOS R mirrorless camera.

There have been rumours for the latter for a while, with some claiming over 75-megapixels. Although, those rumours have been around since at least November 2018. So, who knows? If production has truly ended, it could that mean Canon is close to replacing a high-resolution mirrorless replacement.

Well, we’ve waited this long, I think we’ll be ok waiting a little longer to find out.

What do you think? Is an ultra-high-resolution mirrorless camera imminent?

« How the kids are learning photography on TikTok
Do you know your top five photographs? »