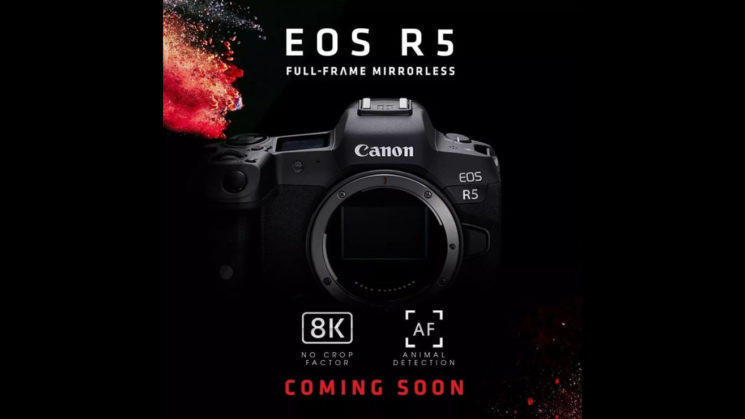 It seems almost inevitable that when Canon announces a new camera, it’ll get a quick whack from the cripple hammer, at least when it comes to video. Canon is pretty notorious for teasing some pretty amazing video claims, but then when the final product comes out and the specs are confirmed, many are left disappointed.

The biggest issue many video shoots have with Canon these days is the often severe crop that many of the cameras see when shooting their highest resolution video. It was a concern for the upcoming Canon EOS R5‘s boast of 8K video, too. But now Canon has confirmed that the EOS R5 will indeed shoot full-frame, cropless, 8K video. 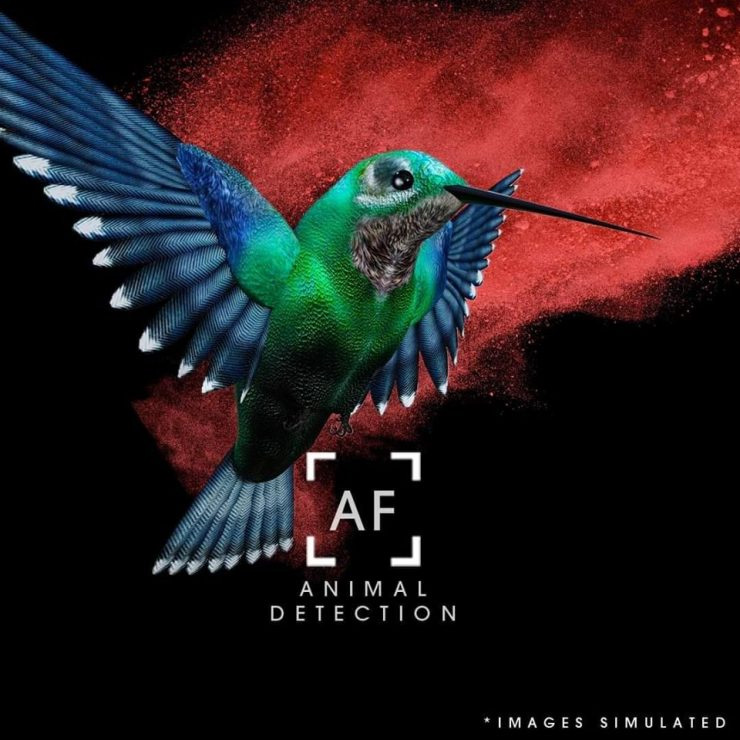 According to a press release by Canon Australia today, the EOS R5 will record full-frame 8K video internally up to a frame rate of 30 frames per second. They say that the EOS R5 will also offer Dual Pixel Autofocus in all 8K modes and it’ll have animal detection AF. They don’t just mean the Animal Eye AF that we’ve seen coming to other mirrorless cameras lately, either, but that it’ll actually track the whole animal, too, making it potentially pretty ideal for wildlife or pet photographers.

New possibilities for movie performance
Unleashing new possibilities, Canon Inc. confirms the EOS R5’s video capabilities will exceed that of competing cameras on the market. With its ability to internally record 8K using the full width of the sensor at up to 30p, the latest Canon EOS R camera is set to redefine mirrorless with its market-leading features. In addition, in all 8K modes the EOS R5 will support Canon’s renowned Dual Pixel CMOS AF.

A beast for subject detection and tracking performance for animals and people
Canon Inc. also confirms the EOS R5 supports advanced animal AF – recognising dogs, cats and birds, relying not only on the eyes of the animal but also the face and body for situations when the eyes are not visible.

So, that’s one rumour/hope that we can put to rest. Canon has now confirmed full-frame video for the maximum resolution. For those that just want to shoot 4K, there’s been no mention yet, but we can hope that it will also utilise the entire sensor, too. Sure, you can convert the 8K footage to 4K, but not everybody always needs the highest resolution or the largest files.

This is the only new information Canon has released since the initial development announcement in February, and given that delays are expected in EOS R5 production, it may be a while before we hear anything else. But as of right now, the specs we know for sure are…

I think 8K internal recordings pretty much confirms that at least one of the dual card slots will be CFexpress. CFast is old news, and CFexpress is the obvious choice for internal recording of that much data. I think the second slot being SD is also quite logical, as they’re readily available in large capacities, many photographers already own a bunch of them, and you don’t always need the speeds that CFexpress can offer.

Hopefully, Canon won’t keep slowly teasing out the information if the EOS R5 launch gets delayed for a few months. especially given that the headline features are now already public knowledge. At this point, they might as well just give us the full specs. Maybe they will soon, but we’ll be keeping an eye out.

« This insane wide-angle lens sees behind itself and it can be yours for “only” $39,000
This man reunites dozens of families with their portraits left in a closed photo studio »