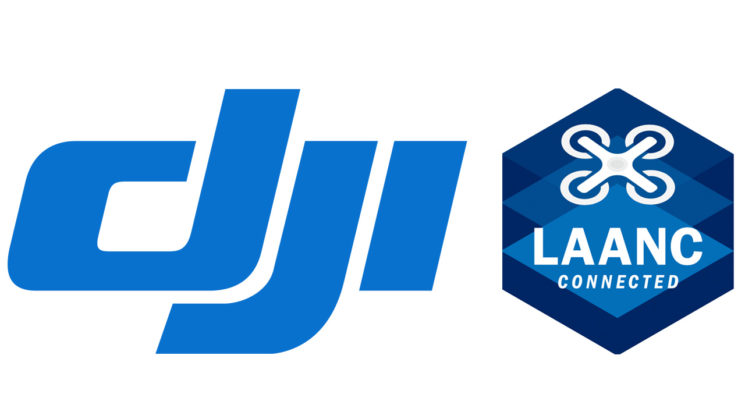 The FAA has been putting DJI through a “rigorous test and validation of DJI’s technology capabilities”, resulting in their seal of approval as a UAS Service Supplier. This allows DJI to offer their customers near-real-time authorisation to fly in controlled airspace near airports.

The LAANC helps drone pilots to flight within the controlled airspace of approximately 500 airports. Airspace where commercial drone flights are typically prohibited without authorisation. LAANC designates areas within airspace that can be used safely up to approved altitudes and monitors the tempoerary flight restrictions and other limits that can affect flights.

Before LAANC, using drones for productive work near many airports required detailed applications and up to months of waiting, even when the benefits were clear and safety was prioritized. Now, LAANC allows easy drone use in more than 2,000 square miles near airports, including many populated areas that can benefit tremendously from drone operations

This should certainly help many commercial drone pilots in the USA to avoid a lot of red tape in the future. Exactly how it will be implemented into DJI’s products is yet to be announced, but DJI says that will be coming in due course.

DJI isn’t the only company who has the ability to grant flight authorisation in restricted airspace, but they will likely be the least painful for drone operators to get authorisation from once the new systems are in place. After all, if you’re flying a DJI drone, powered by DJI software using the DJI app, then they’ll have pretty tight integration.

You can see a full list of approved LAANC UAS service suppliers and find out more information on the FAA website.