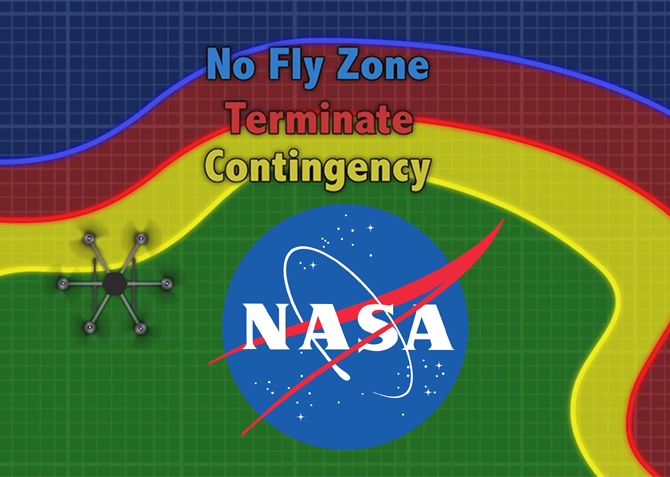 With the number of drones consistently on the rise, as well as the number of dangerous accidents and security breaches, NASA has decided to take a shot at keeping the flying devices in check.

The ‘safety net in a box’ seems like a promising solution, overcoming the biggest disadvantage of current systems, but has its own major downside that could render it useless.

The crash on the White House lawn, the Secret Service shutting down Lafayette Park and a radioactive drone on the roof of the Japanese prime minister’s office are just a few examples of high-profile security breaches that made the headlines recently.

In attempt to eliminate such threats and safety hazards, NASA engineers have developed a system they call ‘Safeguard’.

Basically it is a small box that plugs into the drone and makes sure it doesn’t go where it shouldn’t. 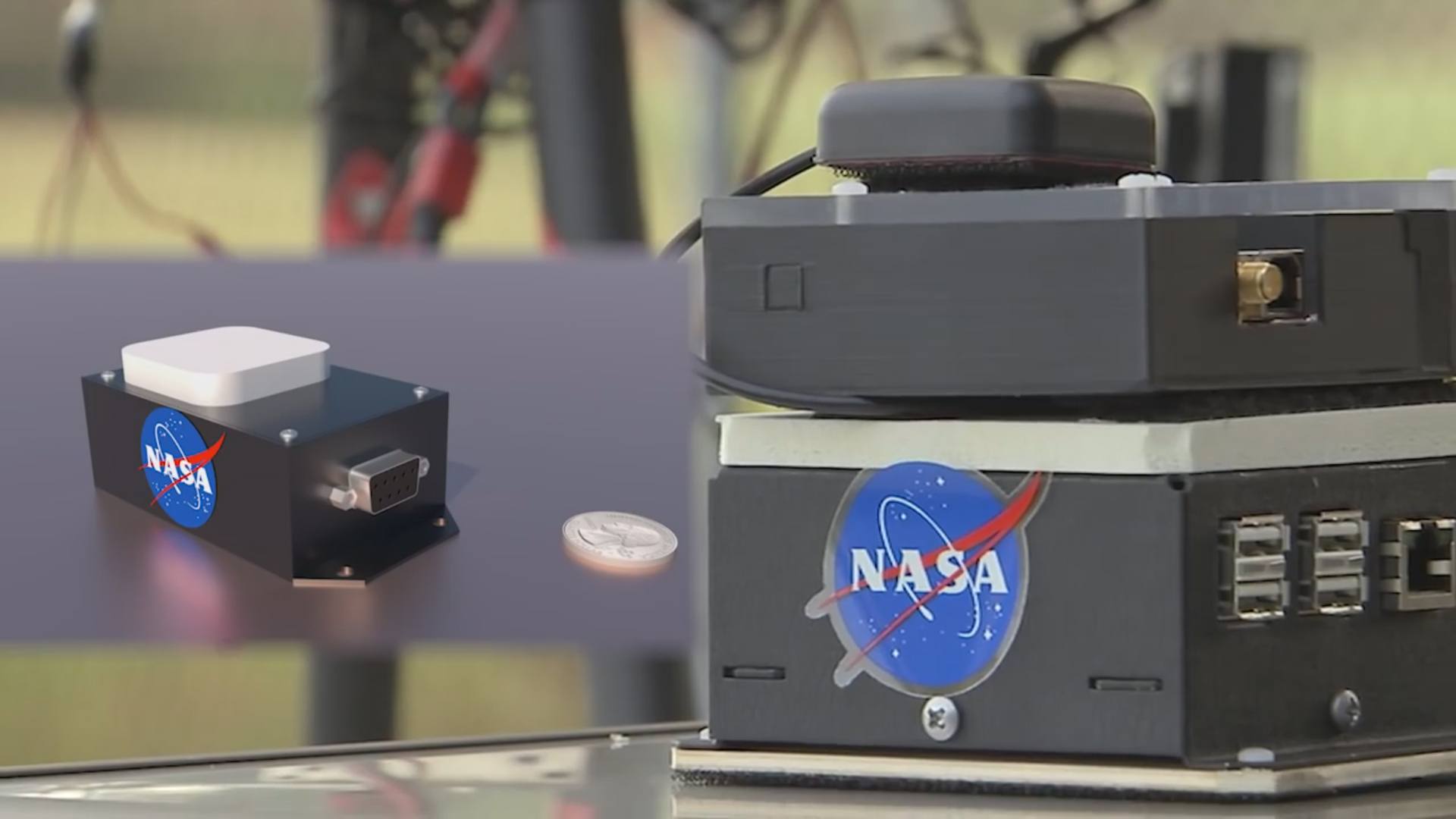 The system is similar to geofencing, except it doesn’t rely on GPS. Instead, NASA says it is built on “rigorous mathematics and works independently of the onboard autopilot.” This is important as the two major drawback of geofencing are that it requires a strong GPS signal and relies on the autopilot to work as expected in order to be efficient.

With the Safeguard there are two boundaries setup up. When a drone reaches the first boundary it will be instructed to slowly land or turn back. If the drone keeps going and reaches the second boundary, the system cuts off the drone’s engines before it has a chance to enter the no-fly zone.

As promising as the system seems, even if it works as hoped it won’t be able to prevent accidents where there isn’t a no-fly zone, such as the world champion skier who almost got hit a few days ago. It is also to be seen who will control and determine the no-fly zones. In California, for example, paparazzi drones have been banned and this system could potentially be used to enforce the law by entering celebrity houses into the database.

The problem with Safeguard, however, is how to get the little box on the drone in the first place. And, assuming new laws require all drones come with the system pre-installed, what’s to stop users from removing or tampering the system?

Until these questions are answered, I suppose the Dronedefender and the drone-hunting drone may be better solutions.

Take DIYPhotography.net to your virtual home