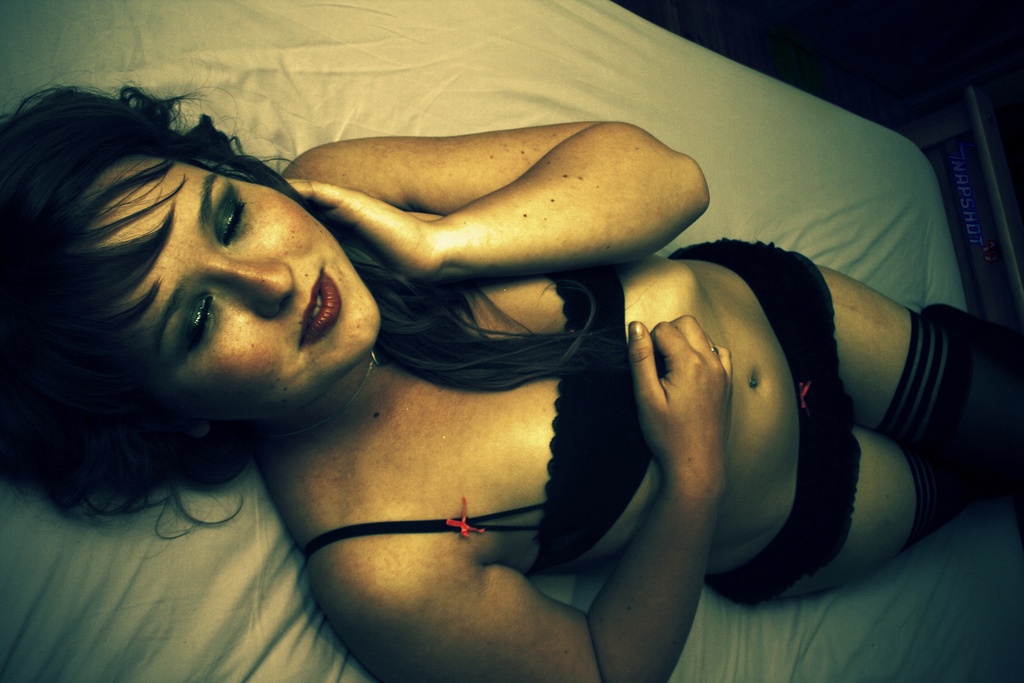 It’s no secret that many couples these days capture intimate photos during their relationship, but what should happen with those photos once the couple breaks up?

In a decision that could criminalize millions of men (and some women), a German judge ruled that a man must delete nude photos of his ex-girlfriend.

According to the ruling, the ex-boyfriend, a photographer, no longer has the right to possess nude photos or videos or the woman as her consent expired when the relationship came apart.

The Federal court said that although the woman originally agreed to have the photos taken by her photographer boyfriend, her consent stopped was only valid for the duration of the relationship. For this reason, the judge said the man should not possess the materials despite the fact that he was not interested in sharing them with others.

Germany is very strict when it comes to privacy laws, says the BBC, and this case is a good example.

According to the British broadcaster, Germany’s highest court stated that “everyone had the right to decide whether to grant insight into their sex life – including to whom they grant permission and in what form” and that keeping the photos gave the man “manipulative power” over the woman.

As per the ruling unless the photographed party gives its consent for the photos to be used even after the relationship ends, the photographs should be deleted if/when that time arrive.

Several countries have banned the sharing of intimate photos of ex-partners, but in others there’s fairly little prosecutors can do to fight the phenomenon. Many photos are taken down following copyright claims, since they are selfies and as such the photographed person also owns the copyright, but there’s not much that can be done when it comes to photos taken by another person.

The new ruling, however, claims that an ex-partner should not be allowed to even possess such materials and as such there will be no abuse of said materials.

It is unclear how the ruling will be enforced in either of these instances.