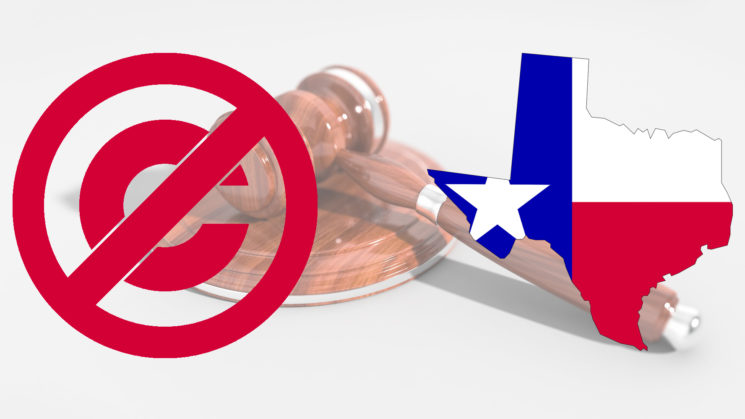 After the University of Houston used a photo by Jim Olive without permission, the photographer decided to sue. However, Texas appeals court has now ruled out that the University doesn’t have to pay the photographer for the use of his image. As a public institution, the university claims that it has sovereign immunity, so it can’t be sued.

The story goes two years back. Olive performed an online image search only to find one of his aerial photos on the University of Houston’s website. Other than online, Olive found out that the photo was also used in printed materials. The photographer claims that the university removed copyright markings from the photo and didn’t give him credit.

According to the Houston Chronicle, Olive sent the university a bill for $41,000 (16,000 for the frequent use of the photo and $25,000 for removing his credit line). Reportedly, the university removed the image from its website within days. However, they only offered to pay Olive $2,500 for unauthorized use. Olive then threatened to file a lawsuit. But, the university reportedly said that it had sovereign immunity as a state institution, so it couldn’t be sued.

“UH has great respect for artistic talent and federal copyright protections and has routinely paid, and will continue to pay, market value for images provided by artists and professional photographers.”

However, Olive doesn’t seem to share the opinion. He was reportedly never paid by the university. As a matter of fact, he has been ordered to pay the legal fees.

“It just doesn’t seem fair to me,” Olive said to the Houston Chronicle. He said that this decision is a bigger issue for the creative community, because it “means that public institutions in Texas – including public hospitals, universities and government agencies – don’t have to pay for photographs and other creative content.”

“With this, they can just run rampant over copyright and take intellectual property with impunity.”

Although this is an isolated case, its implications could indeed pose a problem to the creative community. As Olive noted, this practically means that public institutions in Texas can use your work without permission, credit or compensation. And it could be applied to all sorts of creative work beyond photography.

If you want to read the details, the court documents are available at Case Text.