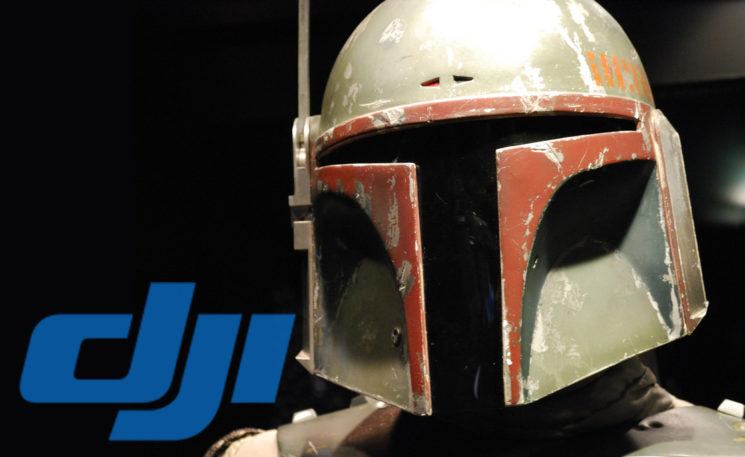 Between April 14 and 21, drone pilots were flying near Chengdu Shuangliu Airport in China. Their recklessness caused more than 100 flights to make unscheduled landings or returns, and these changes affected over 10,000 passengers.

DJI, the world’s leading drone manufacturer, puts a bounty on the drone pilots. They offer up to 1 million yuan ($145,000) reward for any clues that could lead to the perpetrators.

Wang Fan, director of public relations for DJI stated that they “hope to help the police solve these cases as soon as possible, to clear up the unnecessary misunderstanding about the [drone] industry.” They are offering the monetary reward to those who have information about the delinquent drone pilots. They stated that the campaign will last until the end of this year, and anyone with information should contact the police in Chengdu.

The popularity of the drones has been rising all over the world, and China is no exception. Unfortunately, the government regulation and consumer awareness don’t follow the progress of the drones’ popularity. Because of this, there has been a significant increase in drones interfering with aircrafts over the past couple of years.

I believe the first thing most drone pilots learn is that airports are no-fly zones unless you have permission. DJI has even programmed their software so that their drones begin automatic descending when they enter a no-fly zone. However, there are ways to bypass these rules, and apparently, the pilots don’t hesitate to use them. But now, these pilots may end up with a fine, and those who squeal on them will go home with the money. So at least someone will be able to afford that DJI’s 100MP platform.

I must say, I find this move from DJI very unusual, and I’m not sure what to think about it. What about you? Do you think it’s a good move for the company?

DJI introduces opt-in for drone pilots to broadcast their credentials