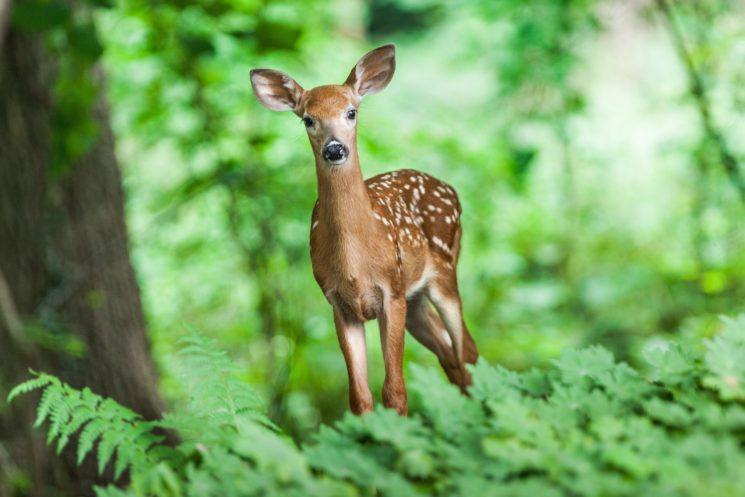 Watching nature documentaries like BBC’s Planet Earth gives us an insight into the world of all kinds of animals. We feel that we get to know their world and the way they act in their habitats.

But how exactly realistic these documentaries are? Simon Cade from DSLRguide discusses this topic in his video. Are we looking the life of these animals as is, or it’s just a well-crafted, imaginary story aimed to entertain us? With all the fake sound effects, cutting, directing and even computer effects, how much of the “real” do we actually see?

First of all, most of the sound effects in nature documentaries were recorded in the studio. It’s understandable – the camera can zoom in on the subject, but the microphone can’t. And you can’t actually expect a sound guy to stand in the middle of two bears fighting or something like that.

Since the sound is the key to making a documentary immersive, the crew uses artistic license with the audio or the effects recorded in the studio.

Although the footage of the animals is undoubtedly real, the question still remains – are their lives displayed in these documentaries realistic? If you analyze the documentaries further, you may realize how much of the unrealistic there actually is.

All the nature documentaries are edited so that they display a story that will engage the audience. When the filming crew arrives at the scene, they have days and even weeks of filming different frames. The editor ends up with hours of footage, and choose a few moments that will provide the maximum emotional impact. They don’t show the real sequence of events, it’s often a story crafted out of frames filmed at different times.

Simon points out an interesting fact – this approach in editing humanizes the animals, something like Pixar is doing in their movies. Think about it – how often do you feel an emotional connection and compassion with the animals in these documentaries, as if they were human movie characters? Or is it just me? 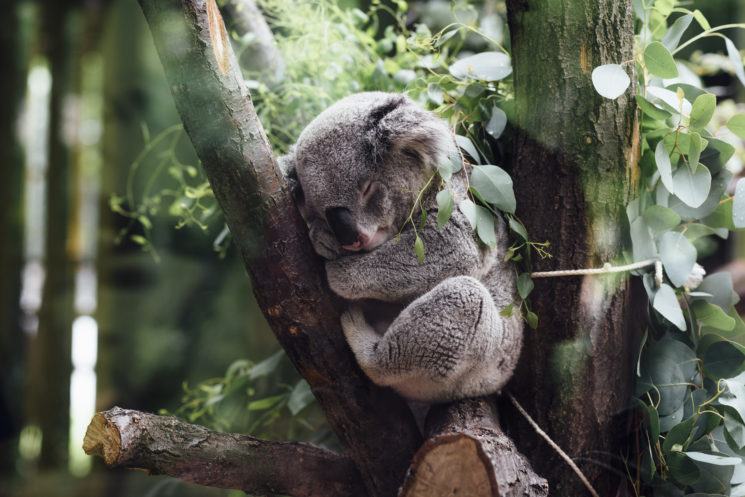 If nature documentaries were just a string of events, facts, and figures, most of us wouldn’t watch them. It’s the story that keeps us interested and makes us watch. The element of storytelling is important for every kind of movie, and Planet Earth and similar shows are not an exception.

The editors give you the opportunity to meet the characters, get attached to them and follow a certain story. You want to see how it will end, and there are often sides to pick between “good guys” and “villains.” And you want to see who will win. Simon gives a good point: If the audience isn’t eager to see how it ends, then it probably wasn’t a story.

We definitely can’t avoid some amount of fake in nature documentaries, even if it were only sound effects. On the other hand, do we really want them to be completely realistic? It would mean watching lengthy footage of some spot in nature, waiting for something to happen. That’s not really interesting nor engaging, right? 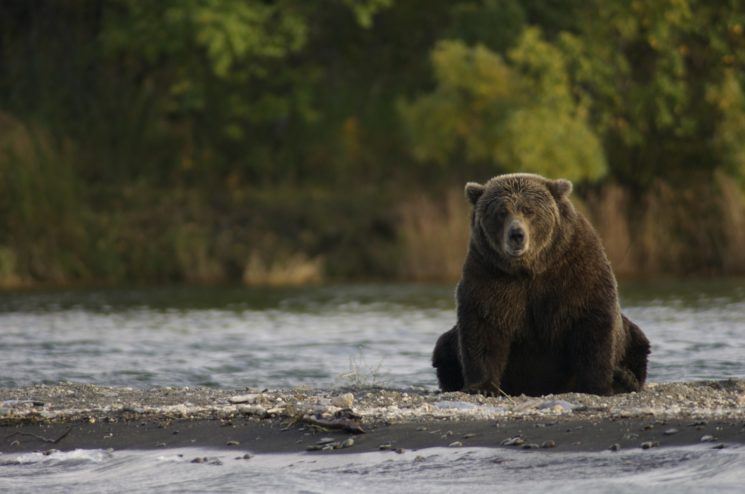 The key to making a successful nature documentary is in the balance. The unedited footage or the one without a story to follow would probably interest very few people. On the other hand, some nature shows can be misleading. They use computer generated images or interfere with animal hunting to get better footage. Now, that would definitely be fake.

As far as I’m concerned, I don’t mind some storytelling and editing of the footage. I love to feel as if I’m watching a movie, get attached to the “characters” and follow a story. I know the footage of the animals and the facts about them are real, and that’s what matters to me.

What about you? Can you see nature documentaries as “real” even though they are edited and turned into a story? Or you think it’s what makes them fake?

« This DIY 90mm f/2.8 Petzval lens looks like it came straight off the production line
DJI offers $145,000 for finding drone pilots who disrupted flights in China »