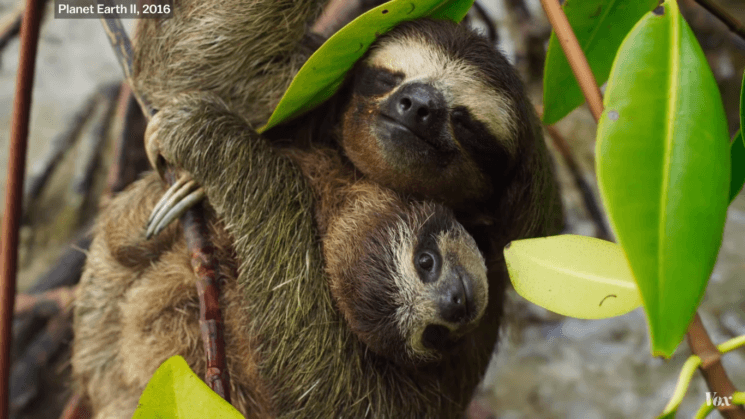 When it was first broadcasted in 2006, BBC’s series Planet Earth was truly groundbreaking. And now, more than ten years later, there is its brand new sequel – Planet Earth II. It’s the most cinematic wildlife film yet. You could sit back and watch it, and feel like you’re watching a movie. But what’s the secret to this cinematic feeling of the series?

The resolution has advanced from HD to Ultra-HD, which is a great change. But the trick that makes this series cinematic is in the movement. In Planet Earth, there are plenty of animals moving in every frame. In Planet Earth II, cameras are moving as well, which is what gives the cinematic feel to the series.

Mike Gunton, the executive producer of the series, explains that they wanted to transfer the look and feel of watching a movie. They did it by creating dynamic by moving the cameras while shooting the videos. He explains that this makes the scenes more immersive and the viewer can feel more connected. 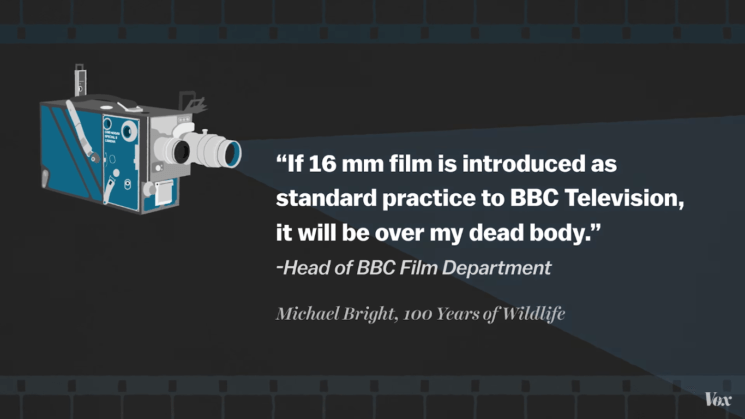 BBC Natural History unit has been producing wildlife series since 1957. And since then, they continued to raise the bar of quality. Sir David Attenborough, their frequent presenter, is probably the most recognizable voice of the genre. He is also to be credited for the first 16mm camera ever to be used for BBC movies. These cameras were portable, but they were controversial at BBC and considered amateur.

However, Attenborough insisted to bring one for his first trip overseas, and he returned with the footage that had never been filmed before. 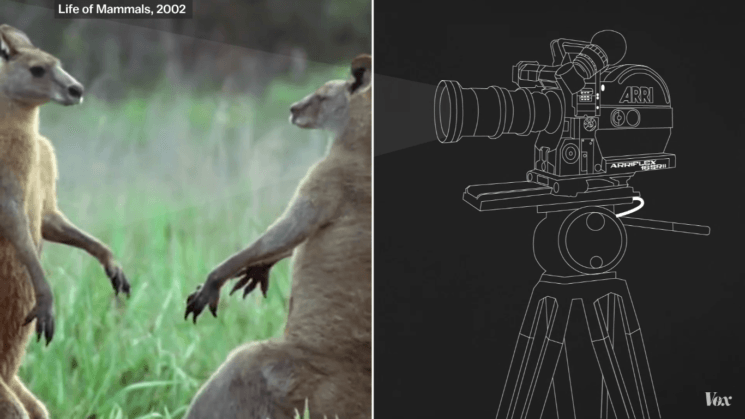 The technique of moving the camera was relatively rare in the past, and it has been perfected only in the past couple of years. In the rare footage taken with handheld camera, you can see the camera shake. Aerial shots had the same problem, especially when they tried to zoom in. Cranes, dollies and sliders could produce the effect of moving the camera, but it wasn’t always practical. So, most of the action was filmed with the camera on a tripod, zooming, panning and tilting. And now that I look back, I remember all those wildlife movies and series and exactly have in mind the way they were filmed.

Switching from film to digital, and first stabilization of the shots

In 2002, BBC made another big decision and switched from film to digital for the Planet Earth series. Thanks to this change, they now had access to the Cineflex Heligimbal – a stabilization system for cameras attached to a helicopter. So, no more shaky aerial shots. Smooth, sweeping scenic shots came to their place and defined the look of the series. But it was also helpful in filming aerial footage and zooming in. This brought a special drama to the footage of hunting. 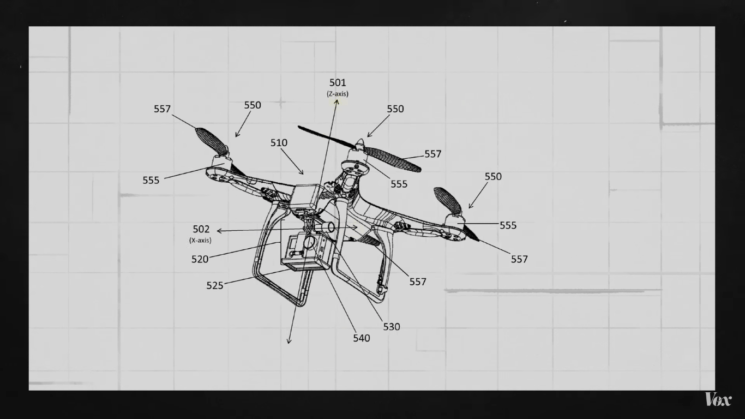 The technology from 2002 was groundbreaking and it was certainly the base for the Planet Earth II. It’s something we use today, embedded in drones or bought separately even for cell phones. Gimbals and rigs helped the creators of the series push the boundaries once again. They didn’t want to just zoom in; they wanted to see the world through the eyes of the animals. And you know that BBC tries hard in their series to do this.

Modern stabilization gear allowed them to get more “intimate” shots, both aerial and from the ground. It helps viewers experience the world of animals from closer perspective, and get more connected to them.

Hollywood filmmakers have been using a steadicam for decades to get the stabilized walking shots. Steadicam was used for Planet Earth II only on a couple of occasions. However, they are generally too cumbersome, heavy and expensive for shooting in the wild. Instead, they have relied more on handheld gimbals. They are so convenient and versatile that they can substitute several other tools, such as the slider for example.

The special ingredient of the cinematic feel

Stabilization and walking shots did a lot for the cinematic feel of the BBC wildlife series, that’s for sure. But there’s one more thing that makes these series what they are – the story. The educational elements and the story of these animals is what’s always made BBC’s series interesting. The magnificent footage is there to catch your eye, but what keeps you in front of the screen is the story. It gets you truly connected and involved with the series. And I have to admit they are right about this. It’s the interesting story that kept me watch this video from the beginning to the end. Twice.

What do you think? What draws your eye to the series or movies, and is it the same thing that keeps your attention?