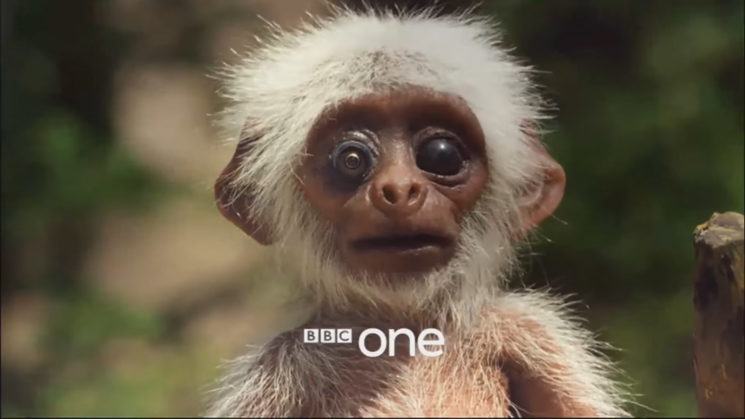 Using hidden cameras to capture video and photographs of wildlife has been going on for years. There’s been a change over the last few years, though. Moving cameras capture more interest. As does being able to get right into the thick of it with the animals, rather than simply hoping they walk by your camera. Pioneered by companies the BBC, the practise of disguising cameras to make them interactive allows footage not previously possible.

The technology has come a long way in the last few years, too. It started off as radio controlled car mounted cameras covered in bits of fur or undergrowth. Then a couple of years ago, the BBC went a bit further with the TunaCam; An fish-like underwater camera that could swim with other fishes. Then there was the VultureCam. Essentially a radio controlled fixed wing aircraft which vaguely resembled a vulture. It does look a little like the Borg have started to take over the animal kingdom, though.

The video is only 30 seconds long, to promote the BBC’s new Spy in the Wild series, but shows off a pretty crazy array of animalesque cameras. But why go to the hassle of full on animatronics? Well, if you’re mimicking the appearance of animals, you also need to be able to mimic their behaviour, too. Like this young hyena cam playfully laying on its front pause, when approached by a couple of unknown adults.

It’s an amazing way to be able to really interact with wildlife in a more natural way. Whether they actually believe they are other animals of their species or not I suppose will never be known. But, they do seem curious, and obviously aren’t threatened, as they seem to stick around and interact with them. 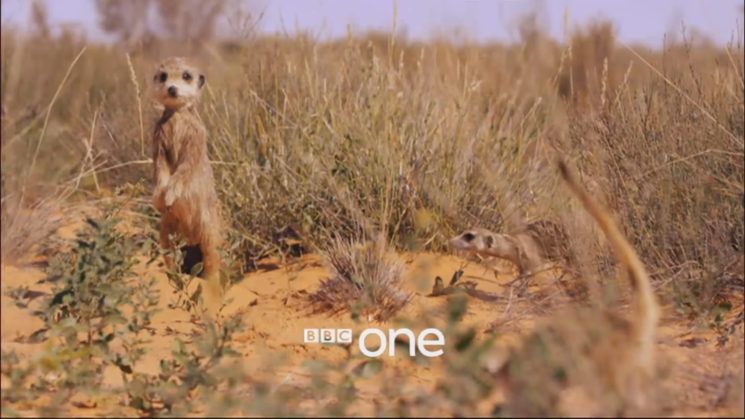 After shows like Life, Planet Earth, and now Planet Earth 2, the BBC wildlife teams have to constantly push themselves. They’re the world leaders in giving us an insight into the habits of nature. And each time they produce a new production, they step it up a level.

No matter what tricky wildlife they may choose to make their subjects, the BBC always seem to find a way to film them.

So, watch out wildlife. Resistance is futile.

What do you do to hide you or your camera from wildlife when shooting? Have you ever done anything a little different to get a shot of a particular species? Let us know in the comments.

Unique Photography Project Takes ‘Self Portrait’ To All New Levels