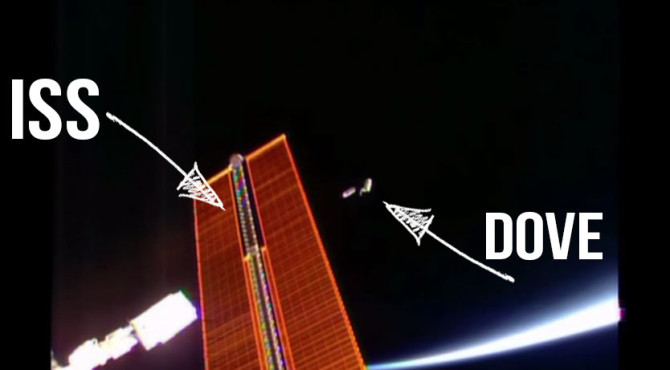 Although the access to satellite imagery has never been as broadly available as today, it is still not without its issues. The pictures are often very old because shooting a satellite up to (near) space with a rocket is just crazy expensive. In fact, according to Will Marshall, building a satellite can cost up to $85o,000,000 (yup, this is a 7 zeros figure) and weigh over 3 tons in avarage. Planet Labs however aims to revolutionize satellite images by building cheaper, smaller (think Red Epic size) and lighter (4kg) devices that are capable of updating pictures daily. Will Marshall, co-founder of Planet Labs recently gave a TED- Talk.

According to Will Marshall, Planet Labs’ satellites, dubbed Dove, are 10 by 10 by 30 centimeters long with a weight of 4kg. So compared to the 3 tons that a traditional satellite weights, you could probably say that it’s pretty light and small while delivering ten times the resolution. 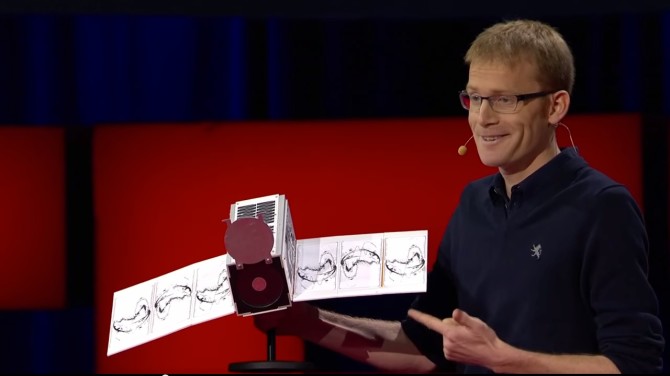 Not only that, sending 28 of those doves into orbit enables the team to cover earth’s complete parameter. And with earth rotating every 24 hours, taking a photo of the entire earth. Every day. 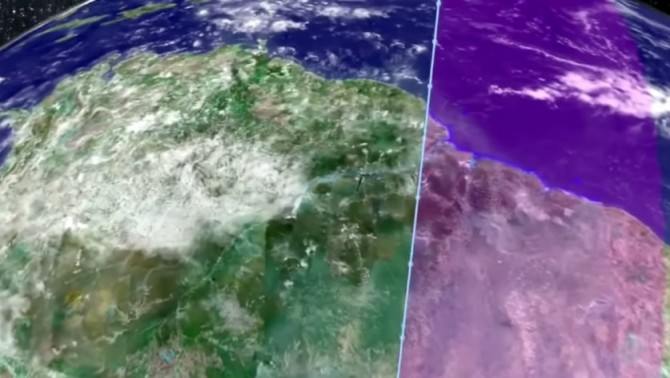 Here is how one of those images look like: 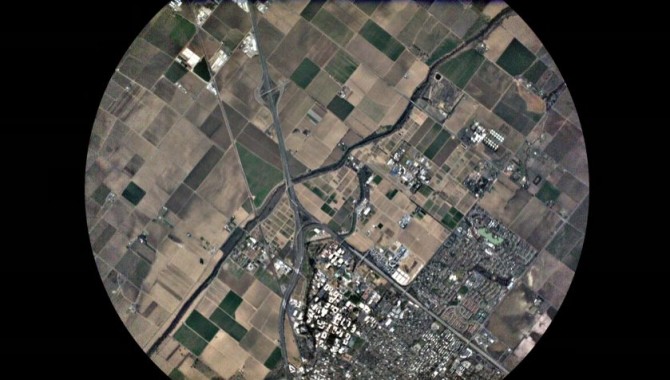 UC Davis in California, image taken via a Dove satellite

A cheaper and faster supply of satellite imagery could help humanity with many problems. As Will says, “What we can’t see cannot be fixed.” High- res images that picture urban growth, forests and other landscapes could help scientists identify and solve the big environmental problems of the earth.

[Will Marshall: Tiny satellites that photograph the entire planet, every day | TED]