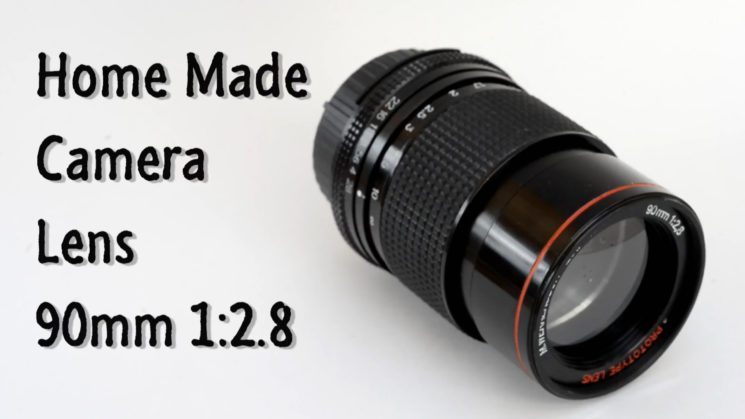 We’ve shown a few DIY lenses in the past, including a 3D printed lens. This one, though, really takes it to the extreme. Based on a Petzval design, Swedish camera maker Mats Wernersson built the lens completely from scratch. But looking at the final product, you’d never know it. It looks like it came straight from a factory production line.

No stranger to building cameras of all types and sizes, even digital, a lens appears to be a new first for Mats. The amount of work and attention to detail that’s gone into its construction shows a level of patience I definitely don’t possess.

There isn’t much text to accompany the video. Mats says, though, that he made all of the parts himself except for the mount, diaphragm blades and helicoid.

Even though much of the footage is sped up, it’s mesmerising to watch, and absolutely fascinating. Particularly so is the grinding and polishing of the lens. And as for the results, well, it certainly looks like the lens achieved its goal. 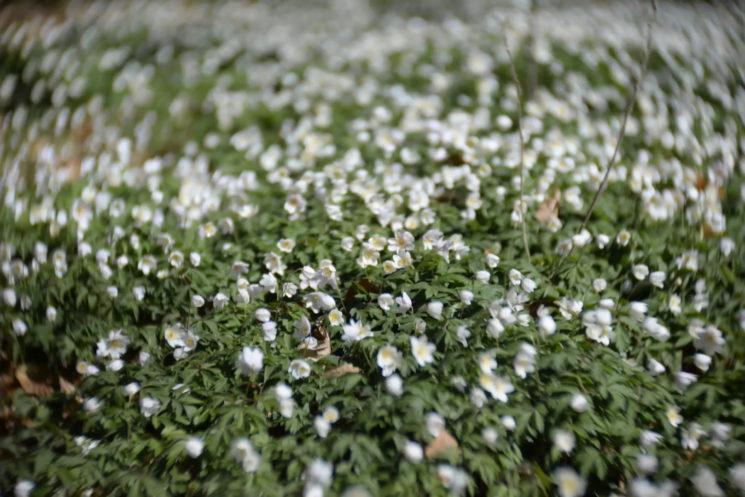 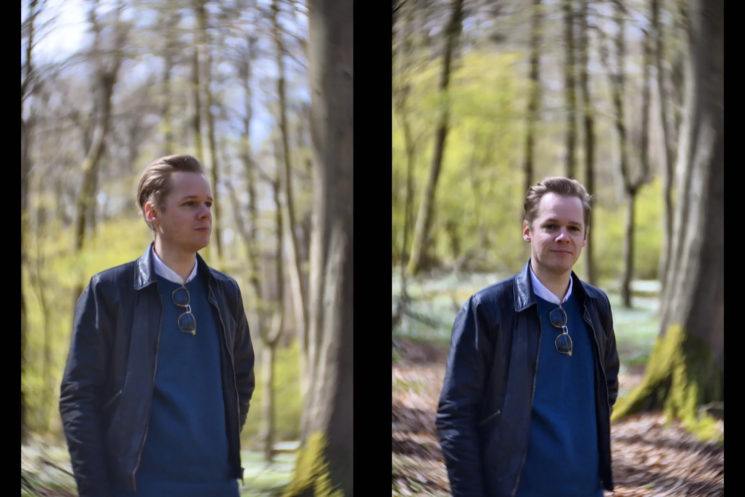 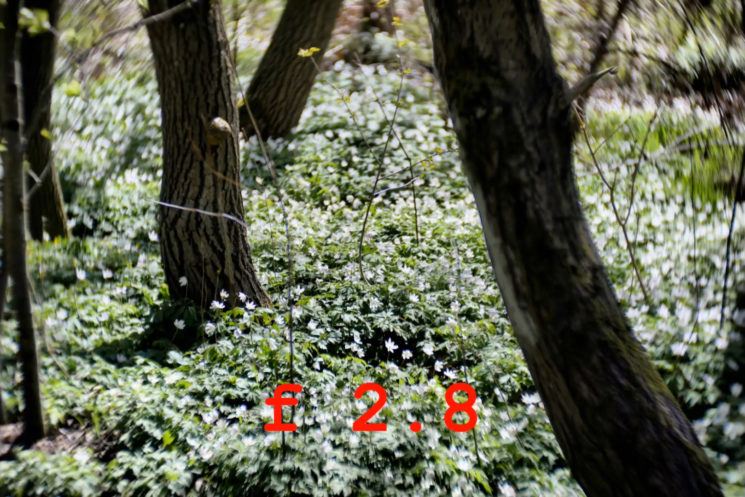 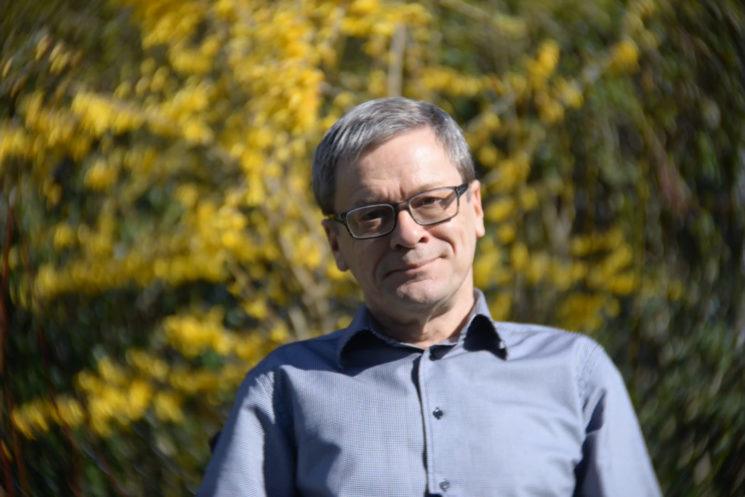 Petzval lenses might not be to everybody’s taste, but personally, I’d want one of these in my bag. I just wish I had the tools, skill, and patience to build my own.

You can see more of Mats’ creations on his website.

This DIY Instant camera shoots your images straight to the cloud