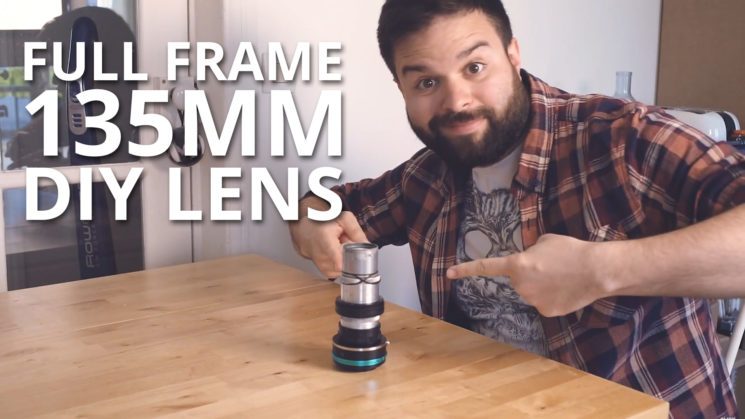 They say that one man’s trash is another man’s treasure, and that’s certainly true for weird lens addict, Mathieu Stern. He regularly finds treasure that others only see as garbage. This time, though, he’s taking things literally, building the Crapinon 135mm DIY lens.

Mathieu often trawls the local flea markets looking for bargains, oddities and rare lenses. On this particular trip, he discovered a box of rubbish, discarded after the market had shut down. Inside it, was an old unidentified lens. He decided to take it home, and see if he could get an image out of it.

Mathieu made the final lens out of the optic found in the trash, along with some M42 tubes, a focusing helicoid and some rubber bands. This construction allowed him to quickly find out the lens’s range of focus and ideal focal length. 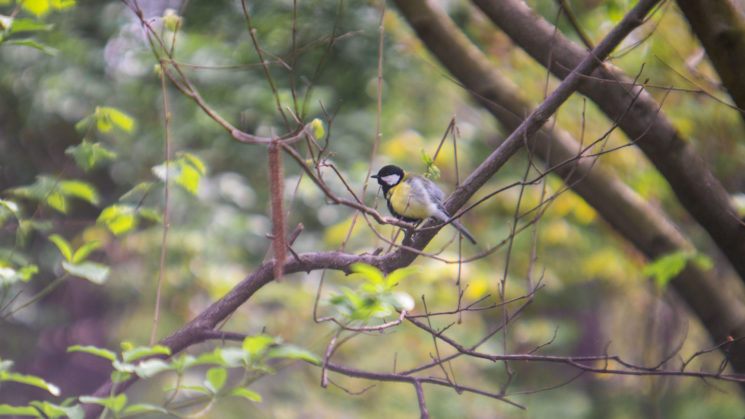 The lens, obviously, has a fixed aperture, as there are no blades to let you control its diameter. Mathiue told DIYP that he estimates it to be somewhere between about f/2 to f/3. An exact number, though, is difficult to nail down. 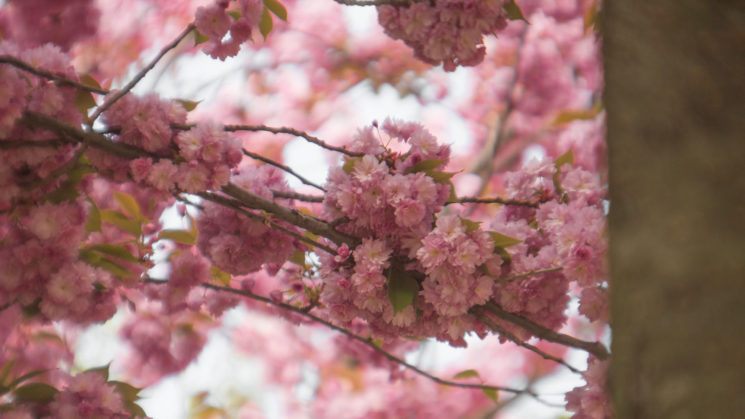 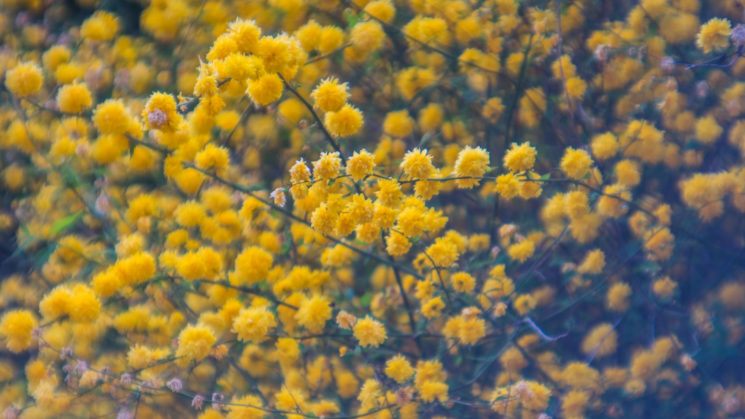 Unlike Mathieu’s usual weird lens videos, there’s no portraits in this one. But, Mathieu did send DIYP a few sample images showing detail. 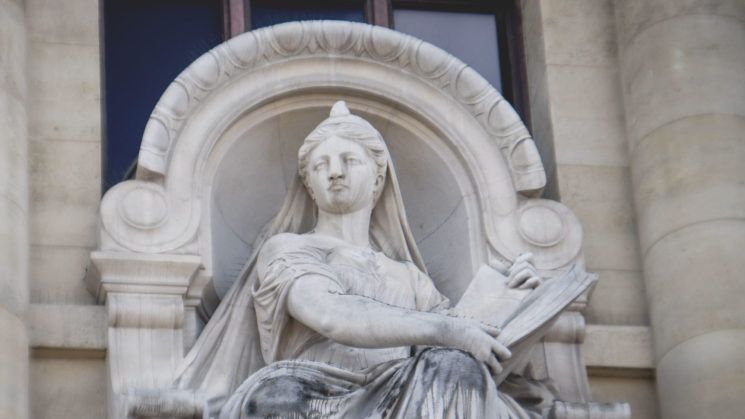 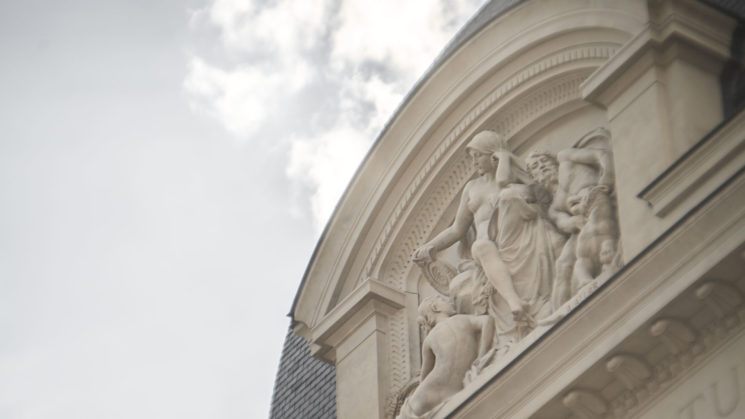 For something recovered from a box of trash and a few extension tubes, it’s very impressive. I particularly liked the short examples Mathieu included shooting video with this lens. It’s an interesting look, that could have some very cool applications.

As if photographers didn’t hoard enough crap already. Now, we’ll be saving anything with a piece of polished glass in it, just in case we can turn it into a lens. Thanks, Mathieu!

How to turn a trash can into a DIY firelight simulator

« Can the reliance on presets cost you your career?
You really can’t hear trains until they’re almost right on top of you »