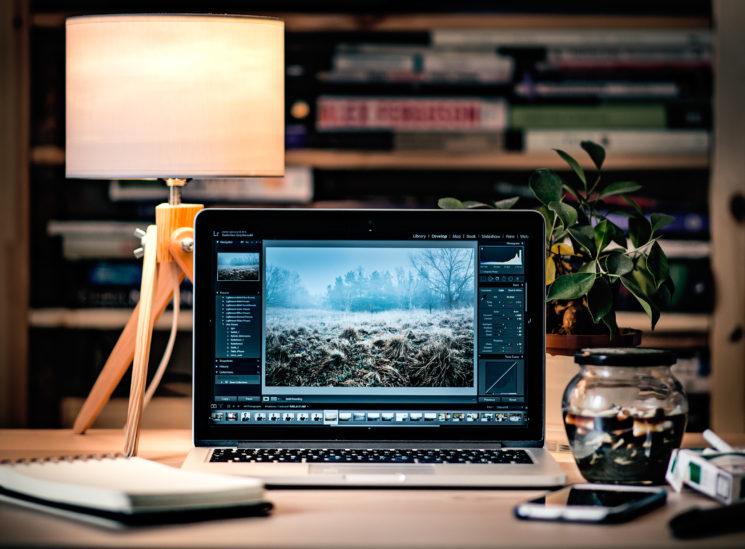 When you’re editing photos, you probably use presets from time to time. But do you think you use them too much? I have stumbled upon an interesting video from photographer Hans Rosemond which could affect your view on presets.

(Over)using them today may seem fun, easy and as a huge time saver. But what will happen ten years from now? Can your heavy reliance on presets eventually cost you your job?

I suppose most of us use presets up to a certain point, and it’s cool. But Hans’ rant is aimed towards those whose entire workflow revolves around applying these readymade settings. As he says, if you just point the camera at someone pretty, make the background blurry and then apply a preset, you need to ask yourself what you really have to offer.

He holds an interesting theory that cameras ten years from now will not be about megapixels and low-light performance. Just like the ones from ten years ago, today’s digital cameras will become obsolete ten years from now.  Future cameras will probably be focused more on getting the satisfying result directly in-camera, without heavy editing later. This means that everyone will be able to point their lens at someone, take a photo and make it good. In these conditions, the question is – what are you bringing to the table? When really everyone is able to make a good photo, how will you stand out and make your career?

In my opinion, everyone is able to produce a decent photo even now. The phone cameras are awesome (and constantly improving). DSLRs and mirrorless are even better, and many of them are easily available and affordable. And the presets we’re talking about here, there are plenty of them, and everyone can apply them to enhance their photos and make them more appealing. But this is precisely why you need to focus more on other things. This is the reason you need knowledge and skills, why you need to capture emotions, tell the story with your images and bring something else than the photos that just “look pretty.”

I agree with Hans up to some point. I believe you definitely need knowledge and skills to create photos, and you need something more than the tones of the image to draw attention to it. Also, editing photos from scratch is a skill on its own, and overusing presets can leave it undeveloped. On the other hand, presets can be useful if you learn from them. You can apply some of the readymade ones and then learn what it takes to achieve a certain look. So, I believe that, as long as you don’t overuse them, you can turn them into your advantage. What do you think? Is overusing the presets okay? Does it help the workflow and speeds it up, or it takes away from the editing (and photographing) skills?

[Using Presets may eventually cost you your job! via FStoppers]

Stop wasting money on Lightroom presets: here are three reasons to create your own