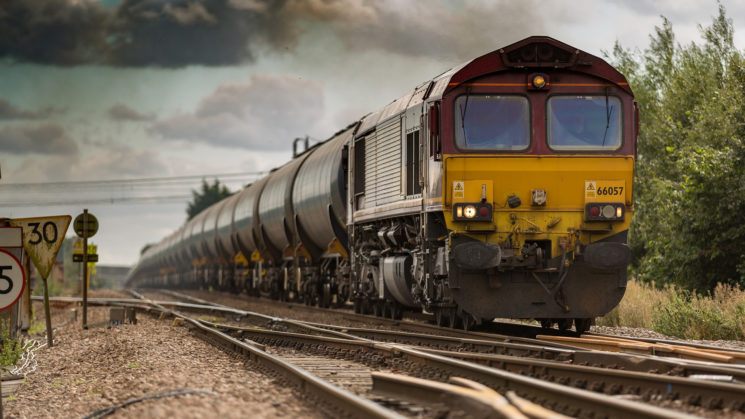 It’s that time of year again. It’s warming up, the sun’s coming back, and people are going outside to shoot more portraits. And as often happens when we reach this time of year, some of those portrait sessions happen on train tracks. And occasionally, people get killed by trains while shooting on those tracks.

TODAY investigative correspondent Jeff Rossen wanted to find out just how difficult it was to hear a train coming up behind you. So, he went and did exactly that. This report shows that even with huge freight trains, you can’t hear them until they’re almost on top of you. By the time you’d turned realised what it was and turned your head round to see it, it would probably already be too late.

While TODAY posted this video on April 1st, this is no joke. This frame shows the moment he hears the train coming up behind him for the first time. 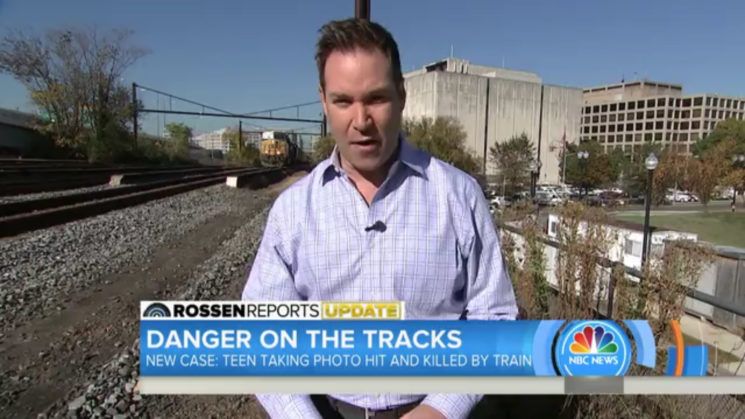 It was five seconds after he heard it that it was coming past him. And that was slow train, too, travelling at a mere 25mph. Many trains easily run in excess of 70mph, which is going to cut that down to 2 seconds or less.

When people do get hit, we see the usual sets of responses. “They should’ve had lookouts”, “Well, I could’ve heard a train coming, why couldn’t they?”, and the usual references to Darwin. But the simple fact is, you just shouldn’t be doing it in the first place. If it’s a live track (any even many dead ones) then it’s probably illegal to shoot on in most of the world. And why take the risk for such a horribly overly done cliché anyway?

So, if you’re thinking about shooting on the tracks, don’t. If a client asks you to shoot on the train tracks, say no. It’s not worth taking chances with your life or theirs.

Sony Gave An Octopus At A New Zealand Aquarium A Camera; Trains It To Photograph Tourists