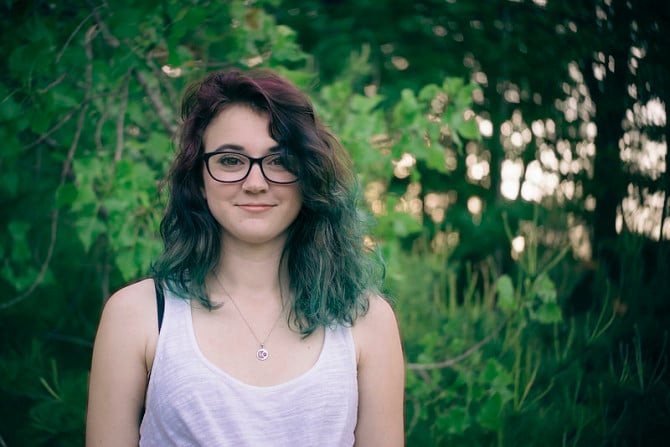 Last month we reported that Lomography is releasing a new 58mm Petzval lens with built-in bokeh control.  But, for those who don’t like to quickly part with your money for every new gadget that comes along, photographer Sam Luyk devised a wicked cheap yet creative way to simulate the same swirly goodness in his images.

Bokeh (which is ironically a trademark held by DIYP… at least on April 1st, 2013) is simply “the visual quality of the out-of-focus areas of a photographic image” and can be altered with shaped filters or apertures, essentially bending the light as it enters the camera.  We have previously featured the Bokeh Masters Kit and have posted various tutorials about shaping this light yourself.  But, in true DIY fashion, cheaper is always better.

To create this particular mod, Sam cut a jagged hole in the construction paper and simply taped it to the lens hood of his 50mm prime lens.  “Yes, changing the focal length will mess this up!”, he comments…but, hey, what else is the goal of experimentation?  Vignetting is a problem, as Sam admits.  “You may have to change the size of the hole in the paper to remove this.” 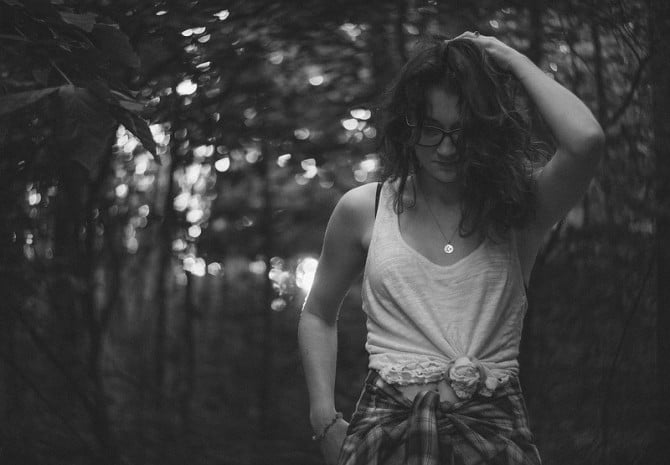 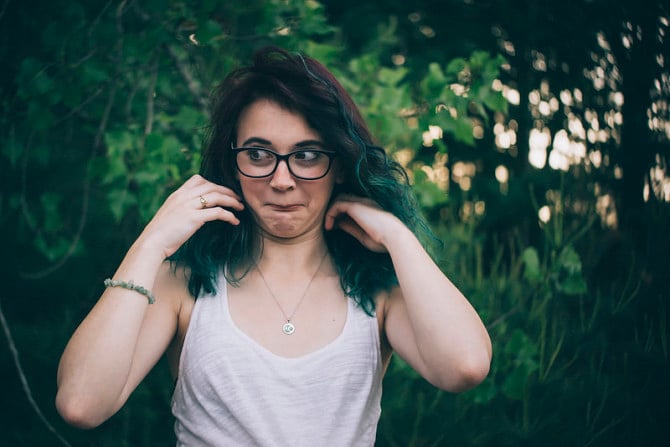 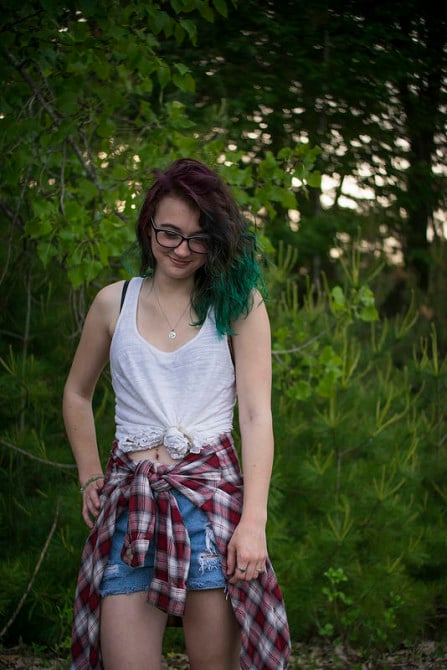 As Sam said, “It’s cheap, works pretty well, but at the cost of looks.”  As various commenters on his original tutorial state, this could also be achieved by painting an old UV filter and simply attaching it to the lens.  But, since when did DIYers let shabby aesthetics stop them?