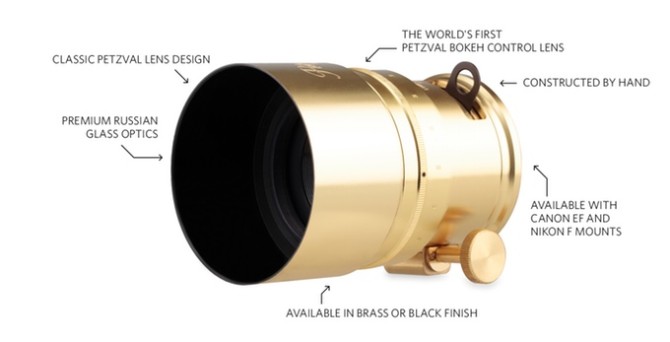 Lomography made a big splash when they released a 21st-century version of the famed Petzval lens last year. Now, 175 years after it was first invented by Joseph Petzval, Lomography is planning to launch a 58mm version of the lens with a built-in bokeh control ring. This ring, according to Lomography, will allow you to “determine the strength of the swirly bokeh in your photos” with its seven different levels of swirliness. The new lens goes for $450. For those too cheap to spring for the new lens, we assume an ample amount of peyote will achieve the same result.

With a maximum aperture of f/1.9, the lens promises excellent depth of field and will come with a collection of Waterhouse aperture plates ranging from f/1.9 to f/16. This means that a photographer must literally change the aperture manually by removing one plate and switching to another. If you’re like my wife and lose your sunglasses on your head, perhaps this isn’t the lens for you. But, if you’re up for a challenge, by all means, go for it.

The lens will be available in Canon EF and Nikon F mount varieties. But, as we’ve learned over the years, a simple adapter ring can make a lens fit anything, allowing you to attach the new Petzval lens to a variety of camera.

Lomography conveniently set the anticipated release date just in time for Kwanzaa with the first shipments slated to go out in December 2015.

For more information about the lens, or to simply look at pretty pictures and give money away, check out their newly-launched Kickstarter campaign. 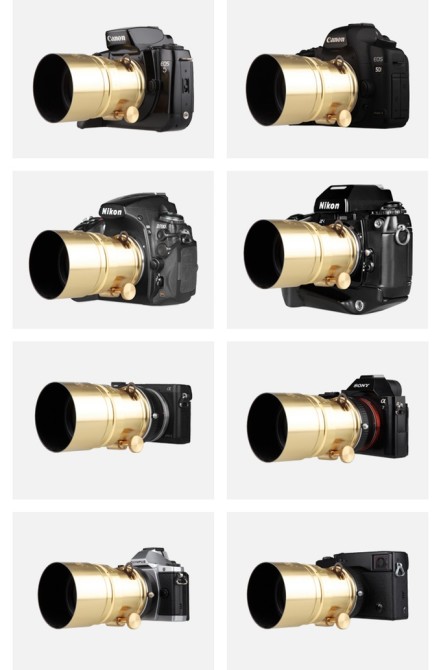 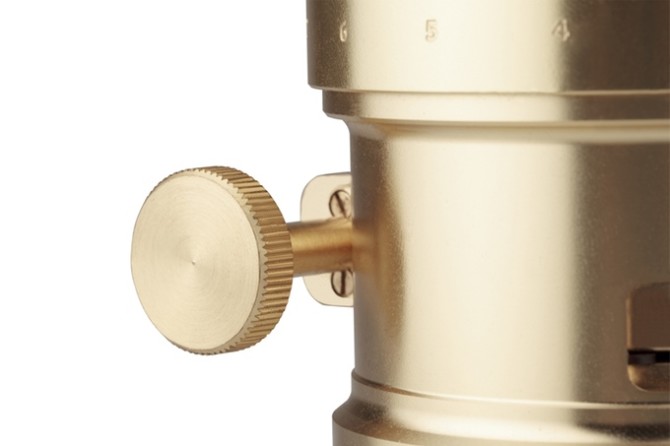 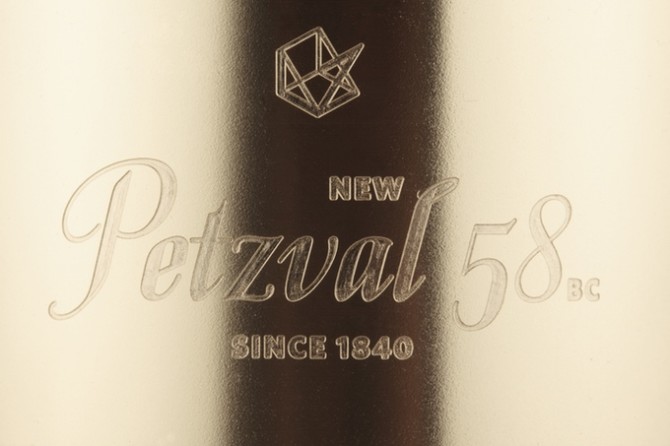 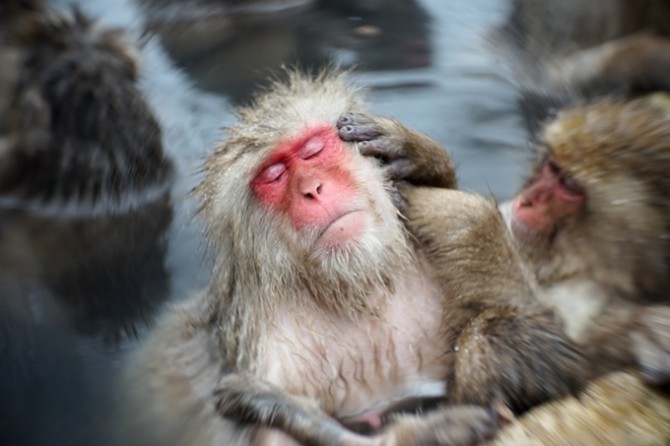 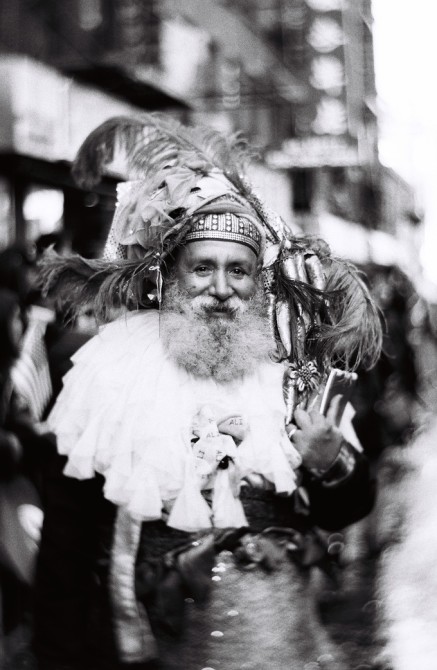 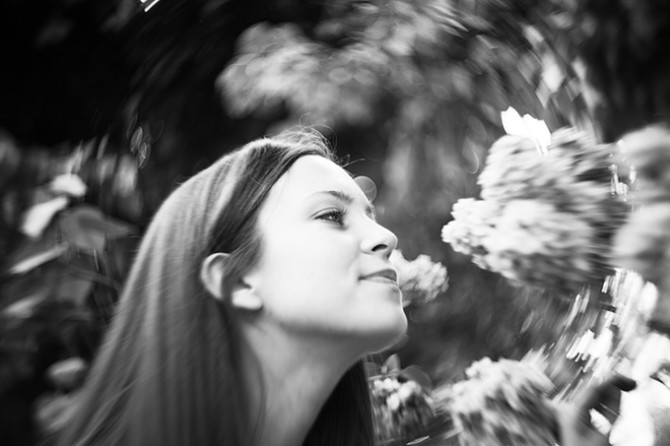 [via The Phoblographer | Images copyright Lomography]

This DIY 90mm f/2.8 Petzval lens looks like it came straight off the production line