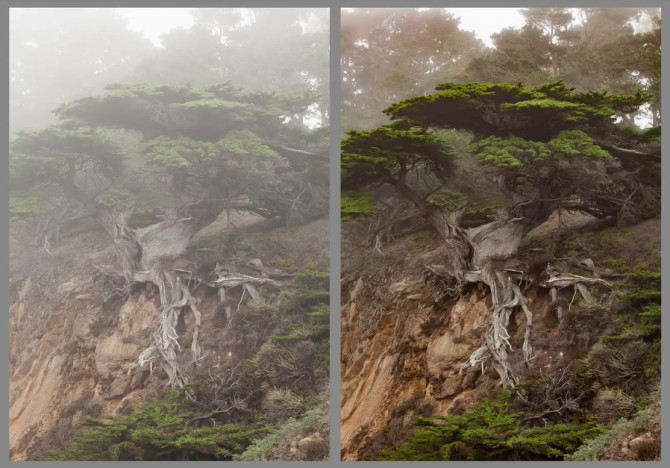 Lightroom CC was announced just over a month ago, and Adobe is already offering a sneak peek of a yet-to-be-released feature that could become a landscape photographer’s best friend.

Adobe Evangelist Terry White walks viewers through the new dehaze slider, showing just how incredibly effective it is, but also how other photographers can use it for a dramatic effect.

The days where hazy weather cancels your outdoors shoot may soon be over thanks to the new technology, which can easily recover color, details and contrast of an image as shown in the video.

Move the slider below for an example of how well the dehaze tool reduces haze: 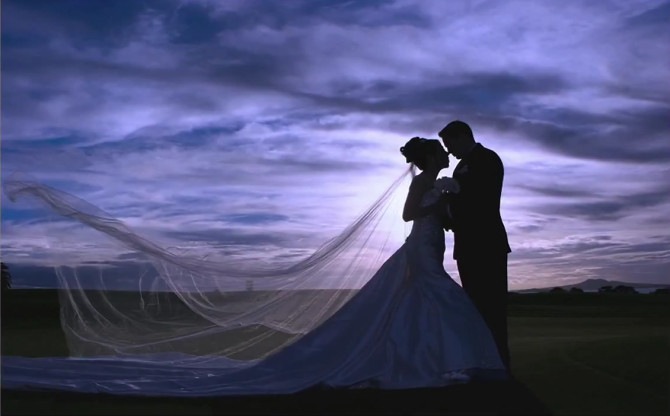 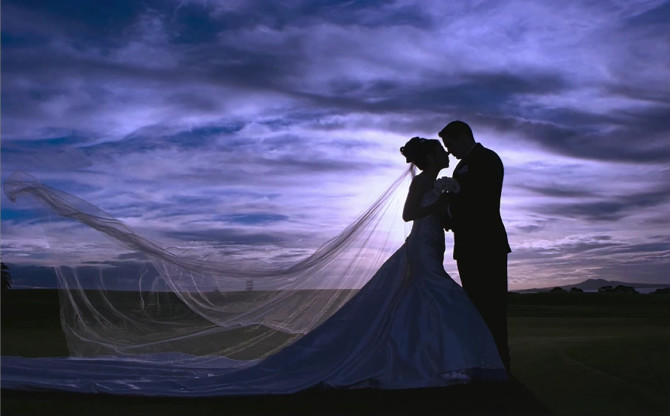 But that’s not all! As Terry explains, the upcoming tool can also be used to add haze to your images for a more creative, artistic effect: 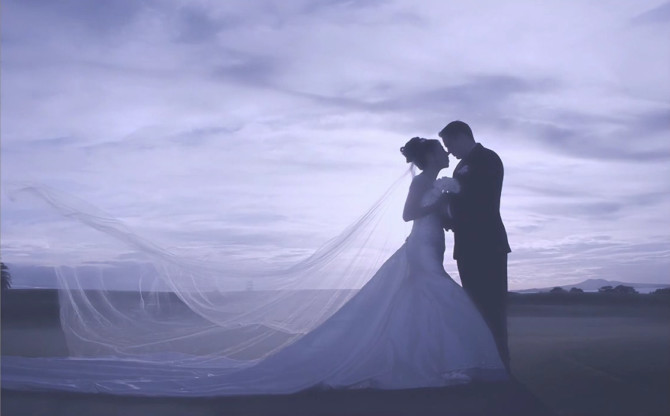 Adobe did not announce a release date for this new tool, but we expect to see it in an official release before too long.