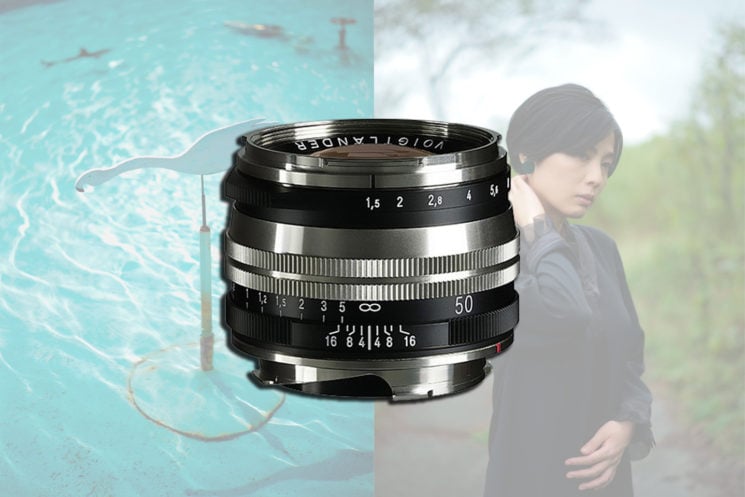 Cosina has just announced a new and improved version of its Voigtlander Nokton 50mm f/1.5 lens. Seven years after launching its predecessor, Voigtlander Nokton Vintage Line 50mm F1.5 Aspherical II VM lens is about to hit the stores. And if you like the retro swirly bokeh, you’re gonna love this lens.

The new Voigtlander Nokton features a classical exterior, but a modern and redesigned optics system. The housing is made from metal, and the optical construction is made from eight elements in seven groups. The aperture ranges between f/1.5 and 16 and the minimum focusing distance is 70cm (27.5”). The lens features a 12-blade diaphragm and produces that vintage swirly bokeh I’m a big fan of. As for the size, the lens measures 55mm (2.17”) in diameter and 37mm (1.5”) in length.

You can check out a few sample images on Cosina’s website, and here are the full specs: 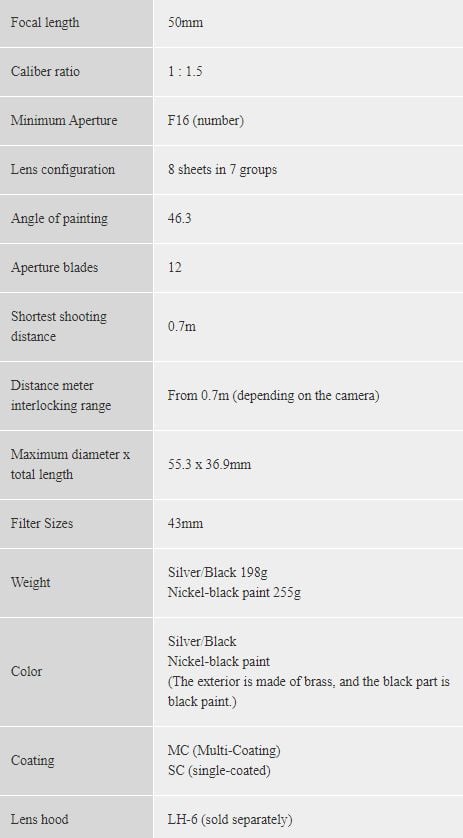 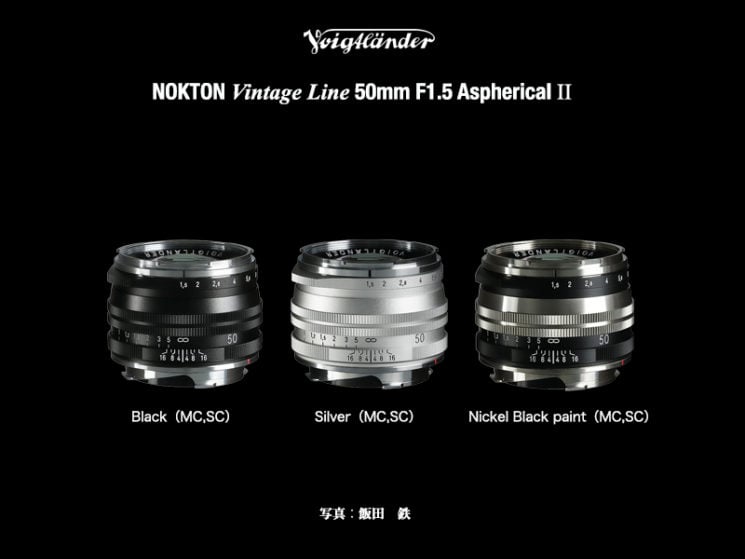 Voigtlander Nokton Vintage 50mm F1.5 Aspherical II VM has for now been announced only on Cosina Japan’s website (translated). Black and silver models are made from aluminum, whereas the nickel-black model is made from brass. Black and silver versions cost ¥100,000 (~$950), and the brass, nickel-black model is a little more expensive with the ¥115,000 (~$1,100) price tag. Once they’re released globally, we’ll let you know and update the links.